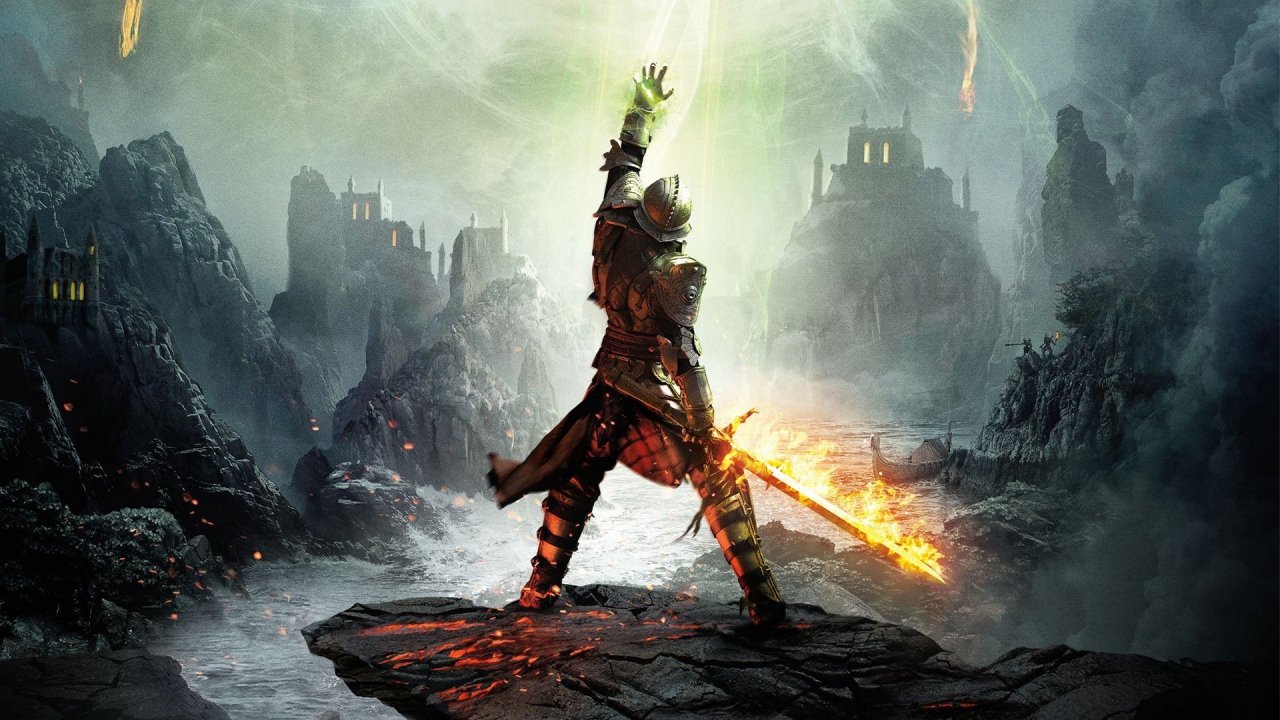 It’s been an exciting year for BioWare. Development has been well underway for Mass Effect: Andromeda, with the game’s first gameplay preview revealed last month. And BioWare Edmonton, who develop the Dragon Age and Knights of the Old Republic series, are reportedly working on a brand new IP. But that new IP may see a major shift in leadership shortly. The IP’s Project Lead, Cameron Lee, has announced he is leaving his role at BioWare.

“From my very first day of making games I’d always wanted to work with the studio that created some of my favorite games; Knights of the Old Republic, Baldur’s Gate, Mass Effect, Dragon Age and Jade Empire,” he wrote. “About 5 years ago I had the opportunity to do just that and helped bring Dragon Age Inquisition to the world.”

Lee previously served as producer for the immensely popular Dragon Age: Inquisition. And while his work on the title helped bring the series onto current-gen consoles, his current work for BioWare was as Lead Producer of BioWare Edmonton’s new IP. The gaming community has little knowledge as of yet what his work was like on the unannounced IP, even though he leaves behind a strong team.

“The new IP continues on with its development, shepherded by a leadership group with a vision that I think will change the way people experience BioWare games,” Lee explained. “Everyone working on the New IP is amazingly talented and their work continues to exceed even the lofty expectations at BioWare.”

Lee isn’t the first major BioWare departure this year. Earlier, a variety of team members on Andromeda left the studio before the game was even revealed. While departures can be coincidental, it’s certainly concerning why so many major players at BioWare are departing from the organization. Either way, Lee is ready to move on and is ultimately happy with his decision.

“This is a pretty hard thing to do, but it’s the right thing at this stage of my life. My wife and I are expecting our first child and we’d like to do that in a bigger city,” he concluded his blog post. “While I can’t discuss what I’ll be working on next, it’s fair to say that creating massive, AAA games is still what gets me excited to go into the studio every day so stay tuned for more on that in the next month or so.”