Left 4 Dead Is Back In New Arcade Game

Left 4 Dead: Survivor – initially called Project Z – is a joint venture between Valve and Japanese company Taito. Does that name sound familiar? You may have heard of them since they also released the arcade game Half-Life 2: Survivor in 2006, which offered unique joystick and floor pedal controls, alongside three game modes: Story, Battle, and Mission. It was well-received for the most part, and people enjoyed the unique environment the game was played in. 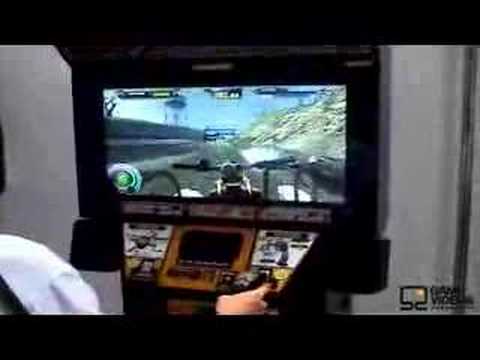 Unfortunately, the HL2: Survivor was never released outside of Japan.

Can we expect the same treatment for Left 4 Dead: Survivors? Most likely, however details are non-existent at this point. Bummer. We can always hope though right?

You can still check out a live-action trailer for the game below, which is set to release in Japan sometime this year. 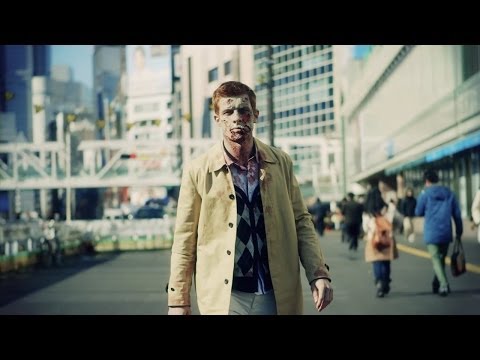