Legend of Legacy Coming to North America this Fall 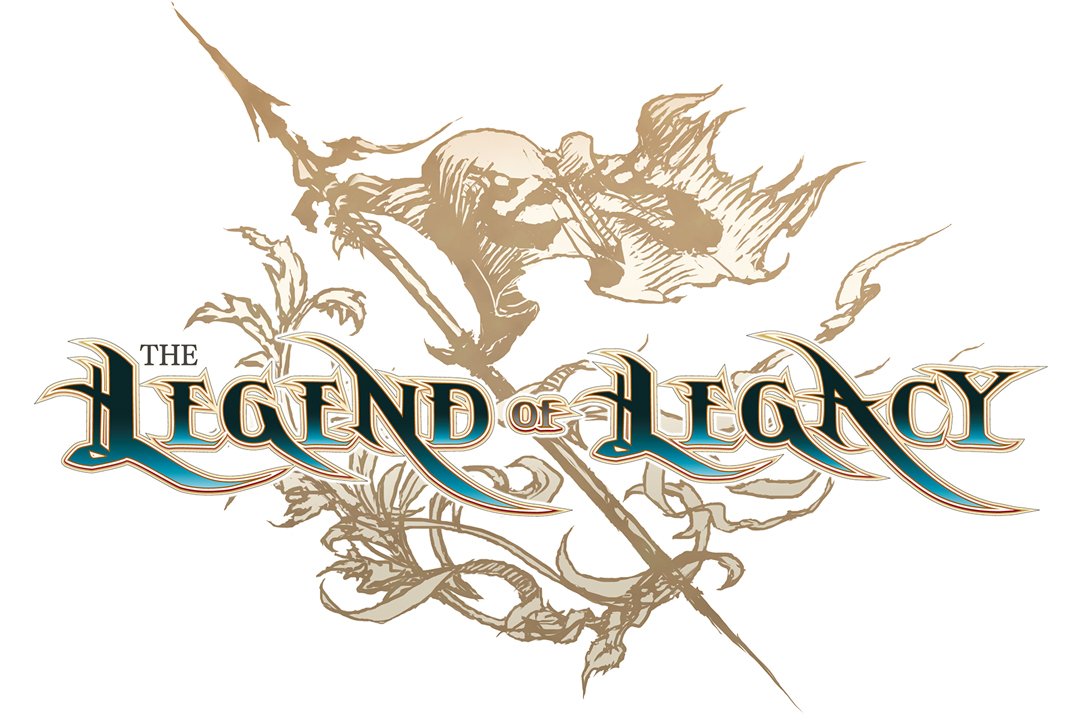 Explore the island of Avalon from the perspective of seven different explorers. Each with their own unique reasons for going to the mysterious island, come across a singing stone that brings back the forgotten history of the island.

See below for more details:

In The Legend of Legacy, Seven adventurers – Liber, Meurs, Owen, Bianca, Garnet, Eloise, Filmia – arrive on the mysterious island of Avalon to pursue their own agenda as explorers. They team up with two of the other adventurers to achieve their objectives – be it exploring the island for treasure, looking for the “god” on the island, or recovering lost memories. But things change when they discover a singing stone that causes the party to see phantasms of Avalon’s forgotten history.

In addition to exploring the island of Avalon, Combat will offer plenty of challenges in The Legend of Legacy. Combat is turn-based, but players will have the option to create their own formations tailored to their party of three, meaning each party member can be put into a different combat role (defending, attacking, supporting, etc.) at any given time. Formations can be saved and changed between turns as well, giving players plenty of options to maximize their strategies.

• Seven Unique Perspectives – Each character in The Legend of Legacy has their own motivation for exploring Avalon, and their individual conclusion at the story’s resolution. Play through as each character to see them all!

• Combat Gets Classless – Managing formations to instruct specific combat roles instead of fixed classes adds a different level of challenge for battle enthusiasts.

• Balanced for the West – Based on user feedback following the Japanese release, several gameplay adjustments were made to enhance the gameplay. More details to come later! [/quote_box_center]