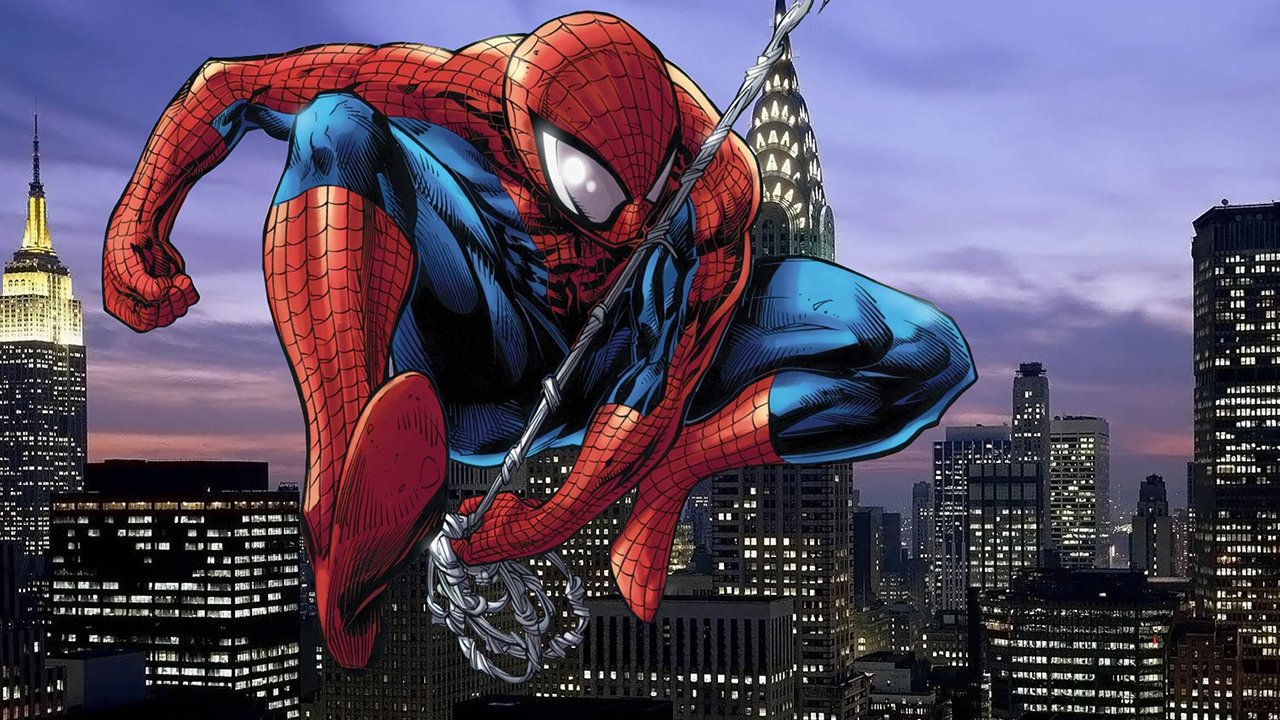 The massive hack that allegedly stole 100 terabytes of Sony documents and information has been slowly leaking information about movies, actors, employees and other internal affairs. One of the most recent info nuggets was that Marvel wanted to include Spider-Man in the third Captain America movie, Civil War.

According to the Wall Street Journal, an email from Sony’s motion picture chief, Amy Pascal, reveals her telling a business partner that Marvel wanted to have the web slinger in the third Captain America film.

In another email Sony Pictures president, Doug Belgrad, talks to Pascal about a scenario where Marvel would produce a new trilogy of Spider-Man films  with Sony retaining “creative control, marketing and distribution.”

Spider-Man plays a large role in the Civil War run of comics and after The Amazing Spider-Man and its sequel were received so poorly, fans have voiced their desire to see Marvel take back control of one of their biggest heroes on the big screen.

Sony still holds the right to Spider-Man when it comes to the big screen and they don’t seem ready to give them up yet. The same Wall Street Journal article mentions a summit of Sony executives in January that will discuss the future of spidey.