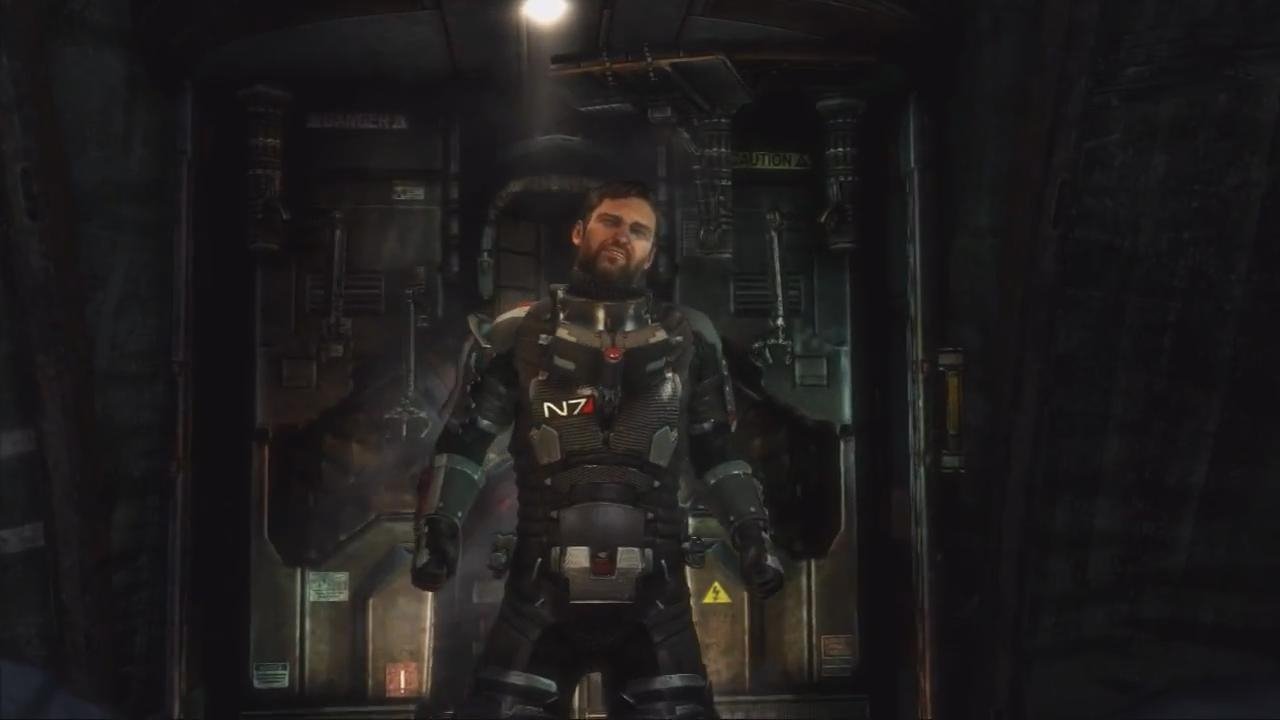 Mass Effect’s N7 iconic armour will make an appearance in Dead Space 3 as an unlockable item for those who have completed both games.

The armour was shown off in a Dead Space 3 trailer featuring Isaac Clarke and Carver wearing the renowned N7 garb. To get your hands on the armour is simple, play Mass Effect 3. After that you’ll be able to equip the armour while playing multiplayer and destroy some necromorph’s in the style of Commander Shepard.

Keep in mind that though you’ll be Shepard chic the armour is not completely identical, as the helmet has more of a Dead Space design.

Whether or not the armour does anything for you – other then make you more stylish, hasn’t been mentioned. The Dead Space 3 demo is available as of tomorrow. Oh, you can also take a crack at trying out the co-op mode with a friend online. Dead Space 3 releases Feb. 5 2013.

Check out the N7 armour in the trailer below and tell us what you think: 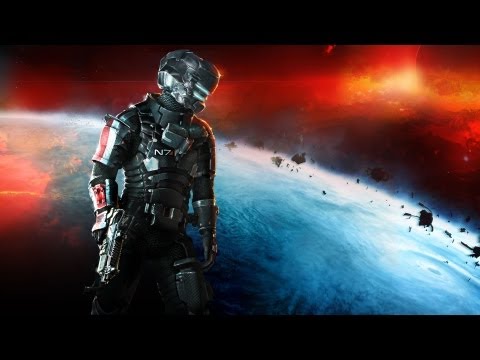