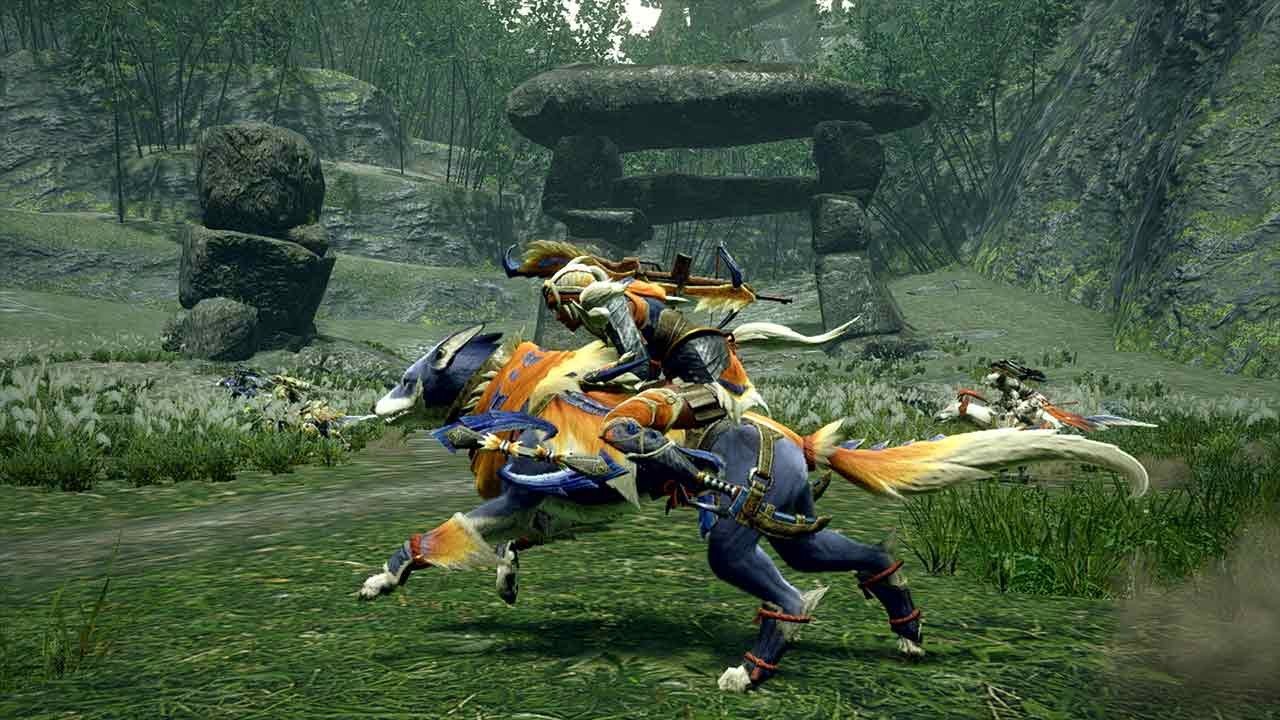 This is not too surprising as the publisher previously confirmed that it was aiming to release the PC version sometime in early 2022, but now we officially know just how early it’s arriving in 2022. Capcom also revealed that the PC version isn’t just the switch version on the PC version as it will include a couple of enhancements. In addition to all the patch content and monsters, Monster Hunter Rise on PC will come with 4K support, high-res textures, higher framerates, ultrawide display support and optimized keyboard/mouse controls.

To celebrate the official confirmation of Monster Hunter Rise‘s debut on PC, it was also revealed that a demo of the PC version will arrive on October 13th. If you want to get a look before January, the Monster Hunter Rise demo will feature online multiplayer and offline solo play plus being able to use all 14 weapon types. It will also include two tutorials which, after completing three quests, will pop up which will allow the chance to face off with the Great Izuchi, Mizutsune and Magnamalo for free. Also revealed during the stream was a brief tease for two crossover—Ghosts n’ Goblins and Sonic the Hedgehog.

The PC release is not that far away but what’s even further way is the upcoming expansion, Sunbreak, which is coming to both the PC and Switch version this summer. We learned a little more about Sunbreak during the stream with Capcom revealing the new elder dragon and flagship monster, Malzeno who we saw in the expansion trailer during last week’s Nintendo Direct will be the signature beast in Sunbreak.

We also learned that players will start from Kamura Village and move onto the expansion’s new base of operations. Other explorable Subreak locations include the new castle ruins location that we also saw in the trailer. While new content, it’s also a return in some way as the Shogun Ceanataur, which first appeared in Monster Hunter 2 will be making its return in the Sunrbreak expansion.

Monster Hunter Rise is set to release on PC on January 12th, 2022, but before that, the Switch version of the game is getting a paid voice pack at the end of October featuring the talents of ProZD and Debra Wilson.