Earlier in April, Atlus registered several new domains, that included P3D and P5D, today the two domains have been officially unveiled as a website for two upcoming spin-off dancing games based on Persona 3 and Persona 5, titled Persona 3 Moon Light and Persona 5 Star Night, respectively. The upcoming spinoff titles will be available on PlayStation 4 and PlayStation Vita.

Additionally, a sequel for Persona Q: Shadow of the Labyrinth is said to also be in the works officially, this time based on Persona 5. Information surrounding Persona Q2 is limited, the game will be coming to the Nintendo 3DS. A Teaser website has been put up in anticipation for the upcoming title.

The upcoming Persona 3 and Persona 5 dancing games seem to be based off of the same engine that gave players Persona 4 Dancing All Night, the first entry into the dancing spinoff series, which launched back in 2015, exclusively for the PlayStation Vita.

Those unfamiliar with the spinoff, the games play similarly to titles such as the Hatsune Miku Project Diva games, which are also available on various PlayStation consoles and handhelds. In Persona 4 Dancing All Night, various locations from the roleplaying game are brought back as dancing stages, in which players must hit buttons in accordance to the music. Several new songs were included in Persona 4 Dancing All Night, in addition to several of the popular tracks found in the original games as well.

Not much information on specifics have been announced at this time, however two trailers which can be viewed below show off both the games in action. Graphically, the games look very sharp, with nice bold colours that in some instances make the titles look more vibrant than their source material, especially Persona 3 which was a PlayStation 2 and PSP title. 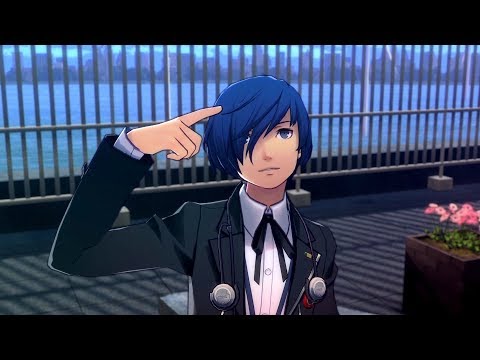 No further details surrounding the upcoming Persona spinoffs have been announced at this time in regards to a specific release date. Persona 3 Moon Light and Persona 5 Star Night are slated for a 2018 spring release. For more information, fans should check out the official website for the coming dancing games.