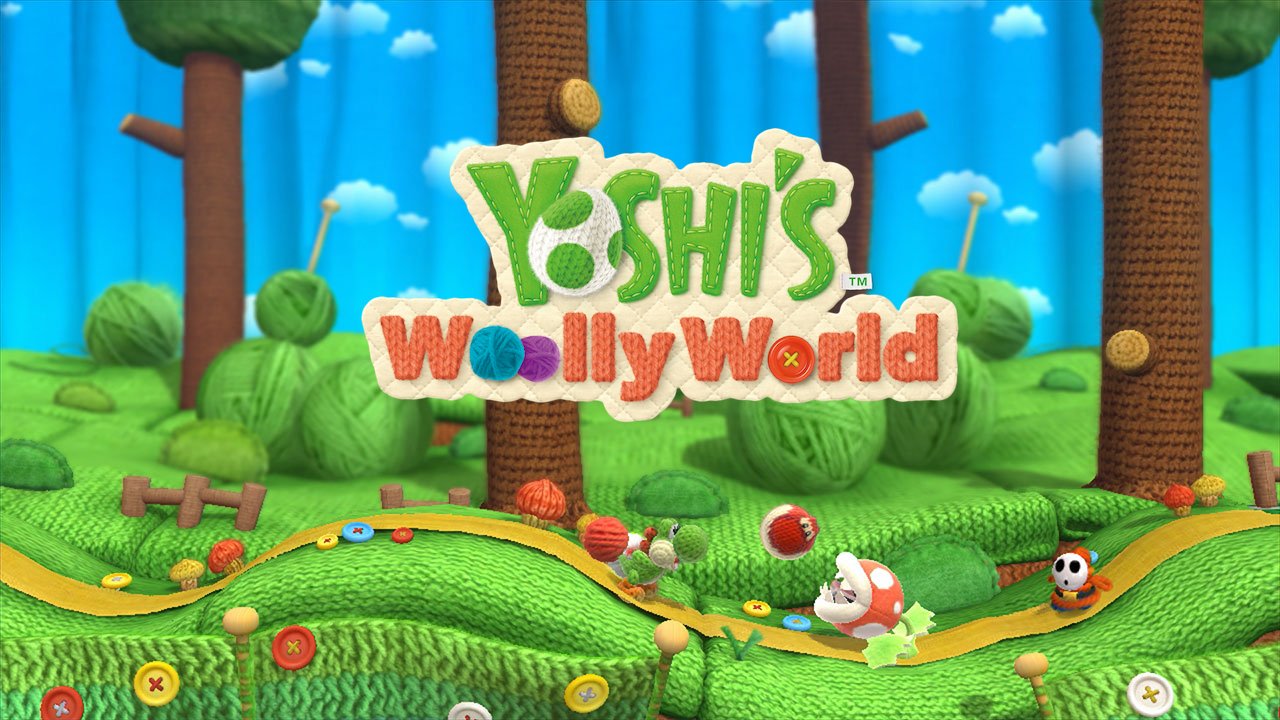 Today, Nintendo released another trailer for Yoshi’s Woolly World for the Wii U and it reveals quite a bit.

One of the biggest parts of the trailer is the Amiibo capability. It includes a bunch of characters. In the trailer you we see Yoshi, which creates double Yoshi, along with Mario, Donkey Kong, Link and Squid Girl. Each one gives Yoshi different Powers.

Along with that, Nintendo added some things to ease difficulty. You can turn on immunities or put on a mellow mode to just sort of fly away from any danger.

To get all the information, watch the trailer right here. 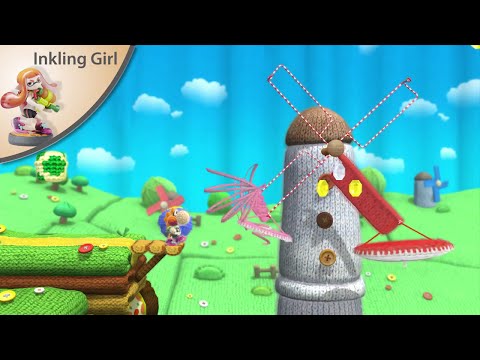