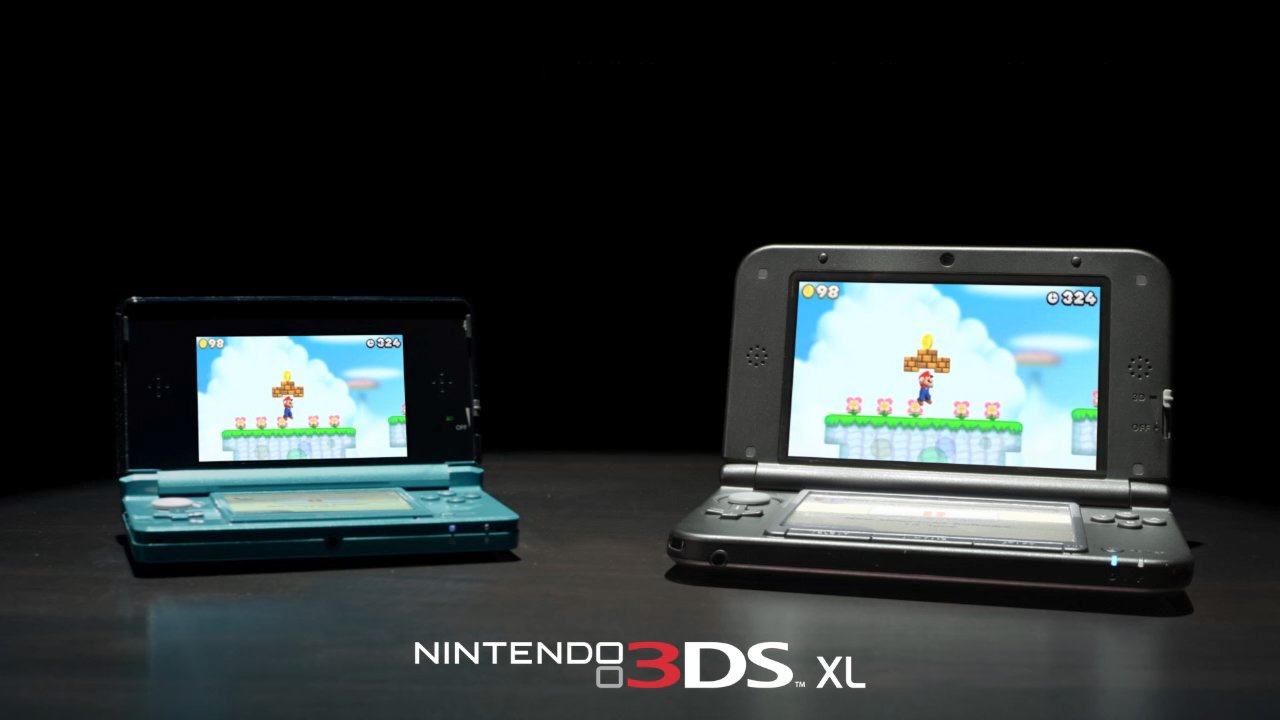 Well, looks like the big N is in some more trouble. In a recent case, Nintendo was found guilty of infringing on Tomita Technology’s glasses-free 3D screen patent.

The verdict: Nintendo has to pay 1.82% of the wholesale price for each 3DS and 3DS XL sold. Even worse, this punishment will continue throughout the handheld’s entire lifespan.

Nintendo was originally found guilty of infringement back in March, and was forced to pay 30 million dollars. Considering how successful the Nintendo 3DS is, it looks like Tomita Technology will be making quite a bit of money off the recent case.

The incident began back in 2011, when Tomita brought forth a lawsuit to Nintendo. We’ll keep you posted of any more lawsuits involving Nintendo and its coveted handheld.