One Punch Man: A Hero Nobody Knows Gets Closed Beta And Character Creator 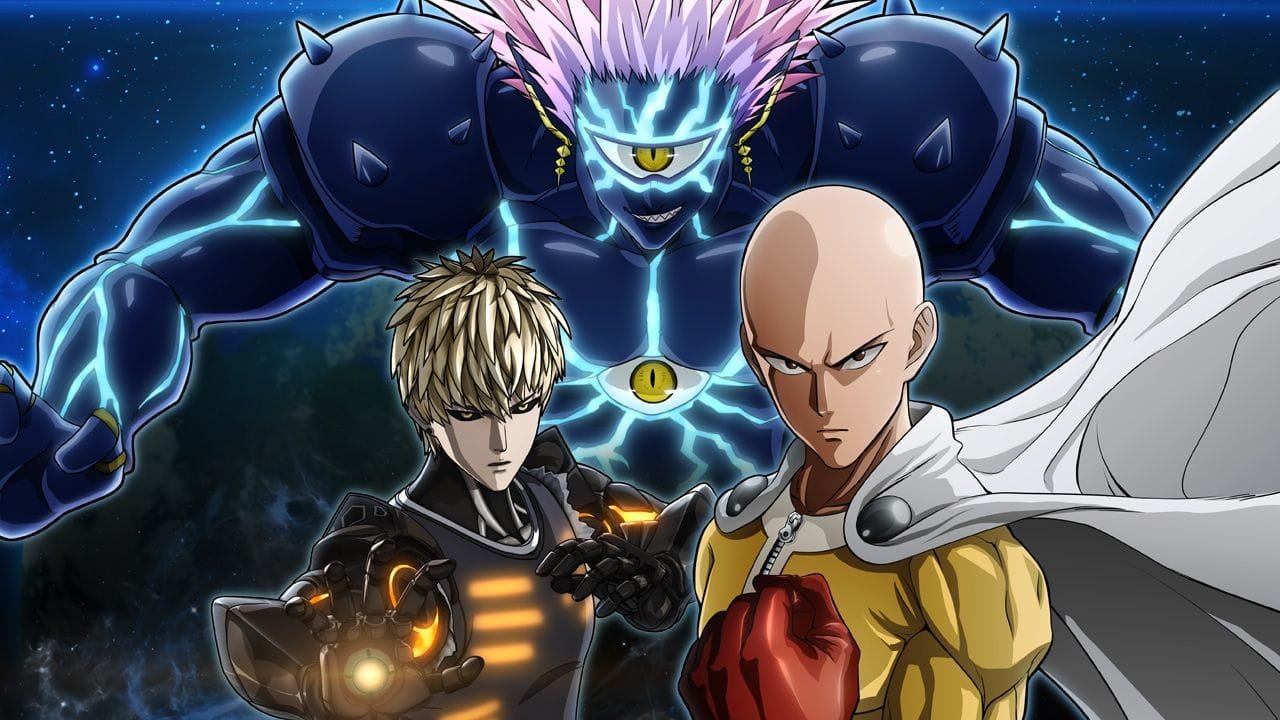 One Punch Man: A Hero Nobody Knows just got a huge info drop, including a release window, beta times, and a character creator.

In A Hero Nobody Knows, players will get the chance to create their own custom-made avatar and strive to be a top hero. While constantly training and completing various missions in a city environment, you make your way up through the Hero Association ranks. It’s a surprising addition, but considering the success Jump Force had with its character creator (which was singularly rooted in the success the Dimps-developed Dragon Ball Xenoverse had with its character creator), its return makes sense.

Even in the midst of the battle, players will always have to be on the lookout for random events that will spice up the battle. These special events will range from supervillain interferences to asteroid crashes. At this point, sure. A Spike Chunsoft arena fighter is better off embracing party game elements and trying to build up its entertainment value in ways other than traditional fighting game complexity. One Piece: Burning Blood is the most competitive arena fighter Spike has made, and it still suffers from a number of serious issues. They’ve shown that they’re not very good at, or have enough time enough money to make a truly great arena fighter, so just focusing on making an amusing game is the best approach.

Finally, the closed beta sessions are as follows:

North American users can apply for the closed beta here, while European users can apply by subscribing to the Ep!c loyalty program. One Punch Man: A Hero Nobody Knows is launching for PlayStation 4, Xbox One, and PC in 2020, and I can’t deny that it looks like it’s in the running for Spike’s best arena fighter in a long, long time. That doesn’t mean it’ll be that good, but hey, baby steps.