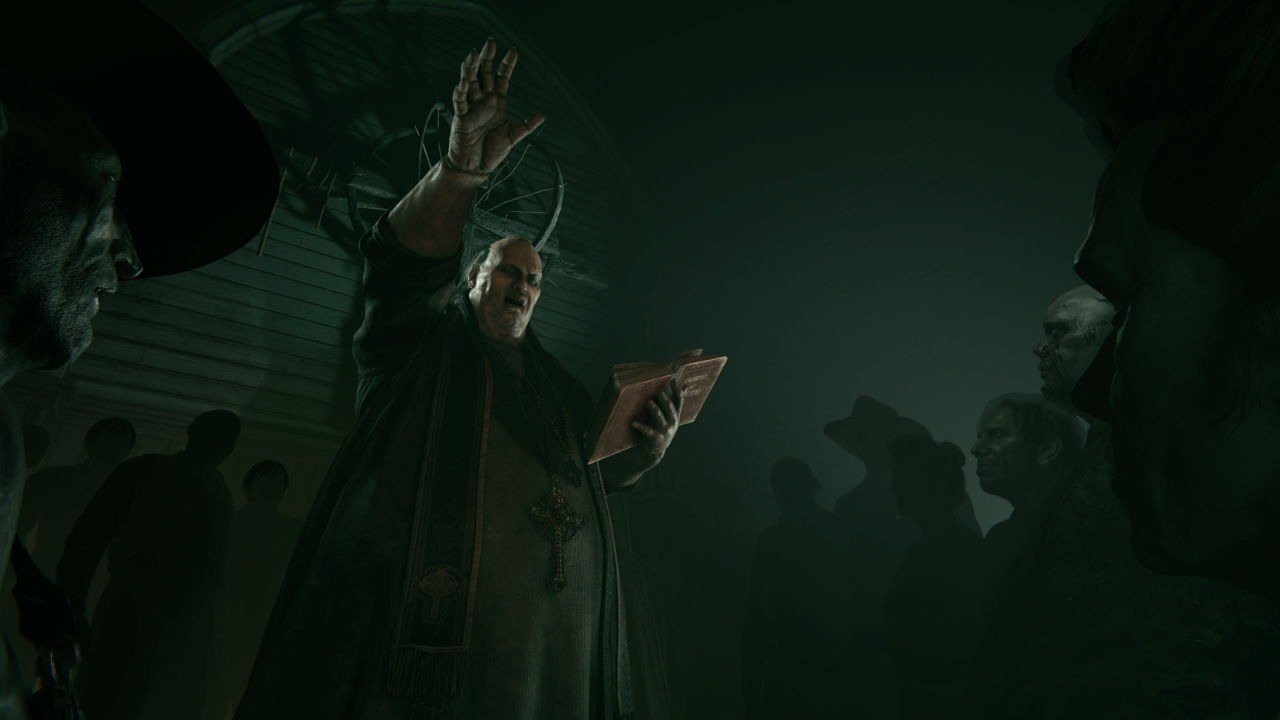 You’re going to have to wait a lot longer if you want to experience the terror of Outlast 2, as it has just been delayed to 2017. Red Barrels, the game’s developer, broke the bad news in a recent Facebook post:

“We want you to know that we listen to your feedback, we see your excitement and we know you care about our work. Our mission as an indie studio is to deliver to you the best, most terrifying, most fulfilling experiences possible. That’s why we’re taking just a little bit more time to make sure our vision for Outlast 2 is in no way compromised and is the experience you deserve.

This is not the type of news we ever want to deliver, but we are so fully committed to the world we’ve built and to our awesome community that we could not, in good conscience, release a game who’s limits haven’t been tested to the extreme.”

They promise that the finished game will “scare the crap out of you”.
Outlast originally dropped on PC back in 2013, where it garnered a very successful following online. The game follows journalist Miles Upshur as he explores an abandoned psychiatric hospital.

Outlast 2 will take place in the same universe, although it will not follow the original story. You play Blake Langermann, a cameraman investigating the murder of a pregnant woman in a small Arizona village alongside his wife Lynn. After a helicopter crash, Lynn goes missing, and it’s up to Blake to rescue her and escape the town, which is overrun with members of a deranged cult.

Outlast 2 is set to release sometime within the first quarter of 2017 on PS4, Xbox One and PC.