Over 20,000 DC Comics Officially Hosted Online For The First Time 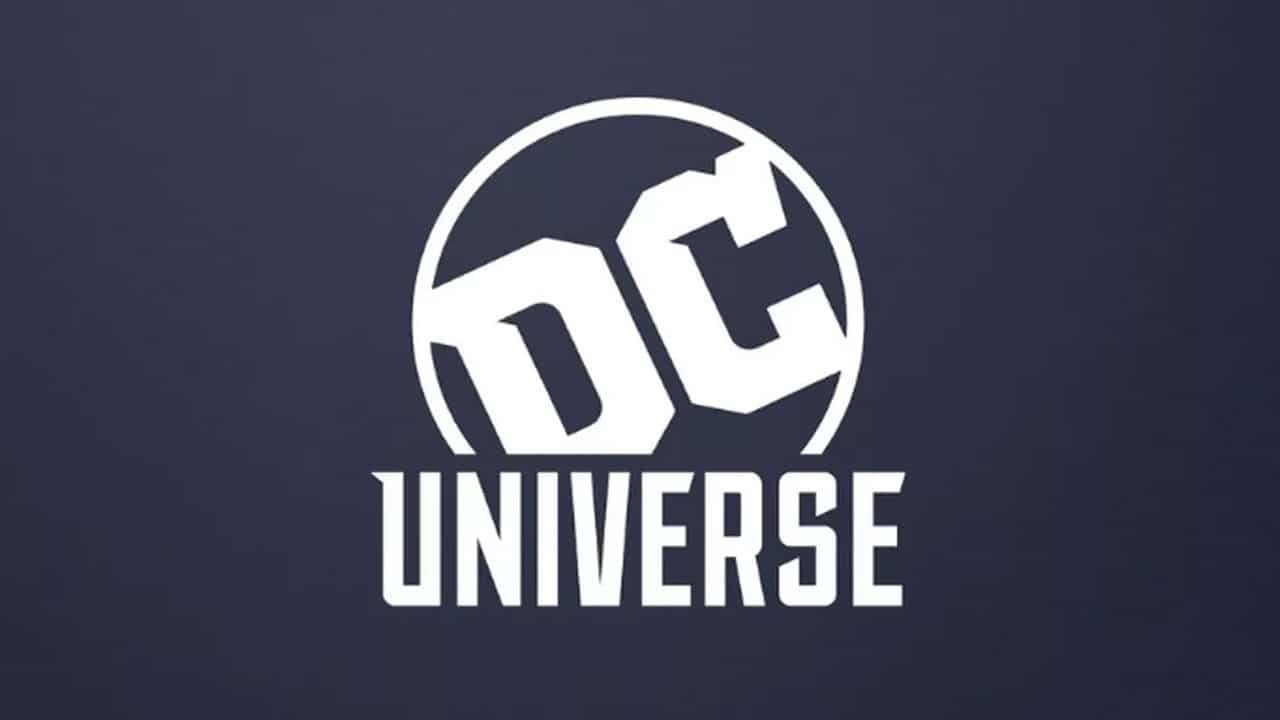 It was announced on Tuesday that DC Universe, DC Comics’ official reading and streaming service, would have over 20,000 comics added.

“We are always looking for new ways to deliver our comics and reach the widest possible audience,” stated DC chief creative officer and publisher, Jim Lee. “The addition of more than 80 years of iconic superhero storytelling to DC Universe creates a seamless experience where fans can jump from their favorite DC show right into the comic it’s based on. Our goal was to create the ultimate digital comics library and we’ve done that with this DC Universe expansion.”

The addition of this enormous backlog comes at no additional expense to users. DC Universe, an online service that boasts not only comics but DC’s live-action and animated shows as well, is currently $7.99 a month or $74.99 annually.