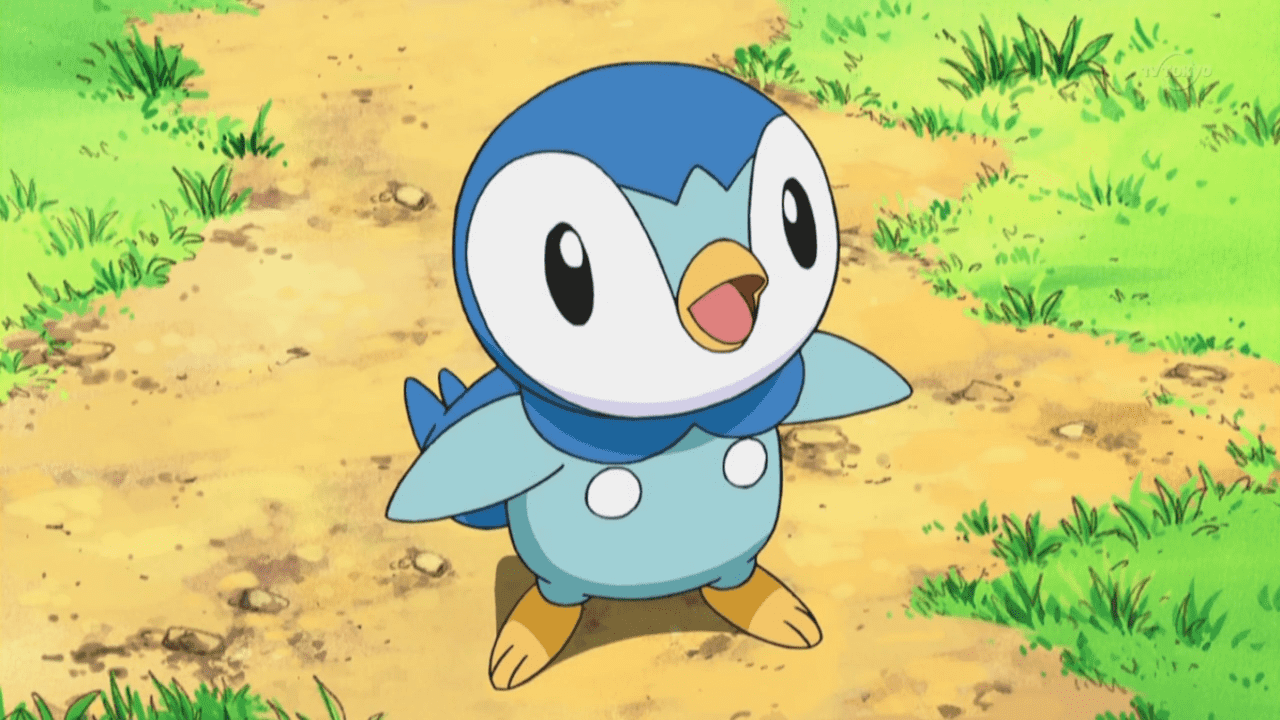 Every week in Pokémon Go the Niantic mobile game puts out a spotlight hour that features a highlighted Pokémon, and this week it’s Piplup.

On the heels of a successful remake of the beloved 4th generation of Pokémon games, Pokémon Go is celebrating this week with a spotlight hour that will feature the game’s water starter Pokémon.

A spotlight hour is a weekly event that gives trainers the opportunity to snag an unusual Pokémon to the tune of an hour of in-game time. Sometimes the spotlight hour can also coincide with a release of one of the storied franchise’s hit games and this week it just so happens to be with Shining Pearl and Brilliant Diamond.

Any trainer looking to snag some extra candy to power up their Piplup in Pokémon Go doesn’t need to look any further than today, as the spotlight hour will run from 6 PM till 7 PM ET today. Unlike other spotlight hours, though, this one will give trainers the chance to catch an elusive Shiny Piplup. Usually, the chances of catching these off-colour variants of Pokémon are very low, around a 0.2% chance of encountering one during a normal occurrence.

The spotlight hour will feature 2x candy for Piplup captures, and 2x stardust which will give trainers a serious boost in the ability to empower their existing Piplup, Prinplup, or Empoleon.

On another note, the Community Day for Pokémon Go will happen this month on December 18 and 19 for a two-day event. The shiny rates during community day are about 4% per encounter, which is a huge chance increase. This exciting event will give the opportunity to catch all the Pokémon featured during the Community Day’s for the year. Trainers looking to engage in these events need only to boot up their Pokémon Go mobile game’s to start catching.