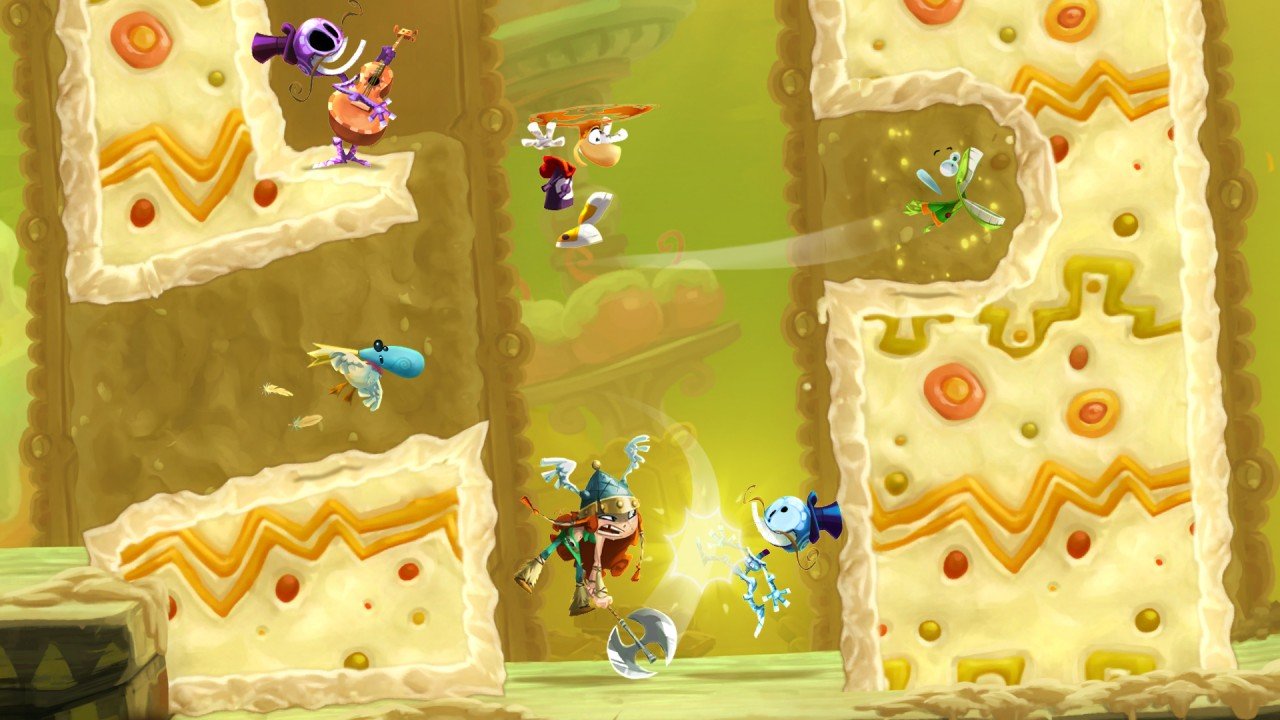 Fiesta Run is a follow-up to 2012’s Rayman: Jungle Run, which was named best ios game of the year by Apple. Both games are endless runners, yet utilize Rayman-style platforming that sets the game apart from others like Temple Run.

The new title is said to have 75 new levels, all spread across four different environments. Ubisoft also said that Rayman will have new powers and bonuses at his disposal.

If today is any indication of Ubisoft’s future franchises, the company is tackling many different markets, including the downloadable, mobile and retail.

Rayman: Fiesta Run will be released on ios devices this fall.