Riders of Icarus Update on the Way

Fans of the free-to-play MMO RPG Riders of Icarus have something to look forward to as it is getting a content update, titled Corruption of Light, on March 22, 2017.

Announced by a press release, publisher Nexon America showed off two trailers for the flying beast mount combat title. The first trailer is more of a hype generator, showing off some combat, and catapult combat, but the second trailer get’s a little juicier. 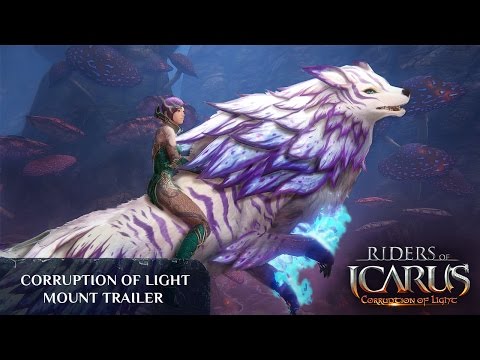 Riders of Icarus launched last year by Korean developer WeMade Entertainment, to mixed reviews, allowing players to tame, collect and ride a variety of beasts in an MMO setting. As a free to play game, it appears that Riders of Icarus has a hard time fitting into that model. On the game’s steam page, many users complain about the titles “pay to win” model. Still, the game does sit at a 6/10 on steam, even with those complaints.

WeMade has made a name for itself in the MMO world. Aside from Riders of Icarus, WeMade worked on the Legend of Mir series, which houses 120 million users across three games in Asia. To this day, Legend of Mir remains a popular series with a mobile remake generating $100 million a month in China according to a statement from publisher Shanda that was translated by Tech in Asia last year.