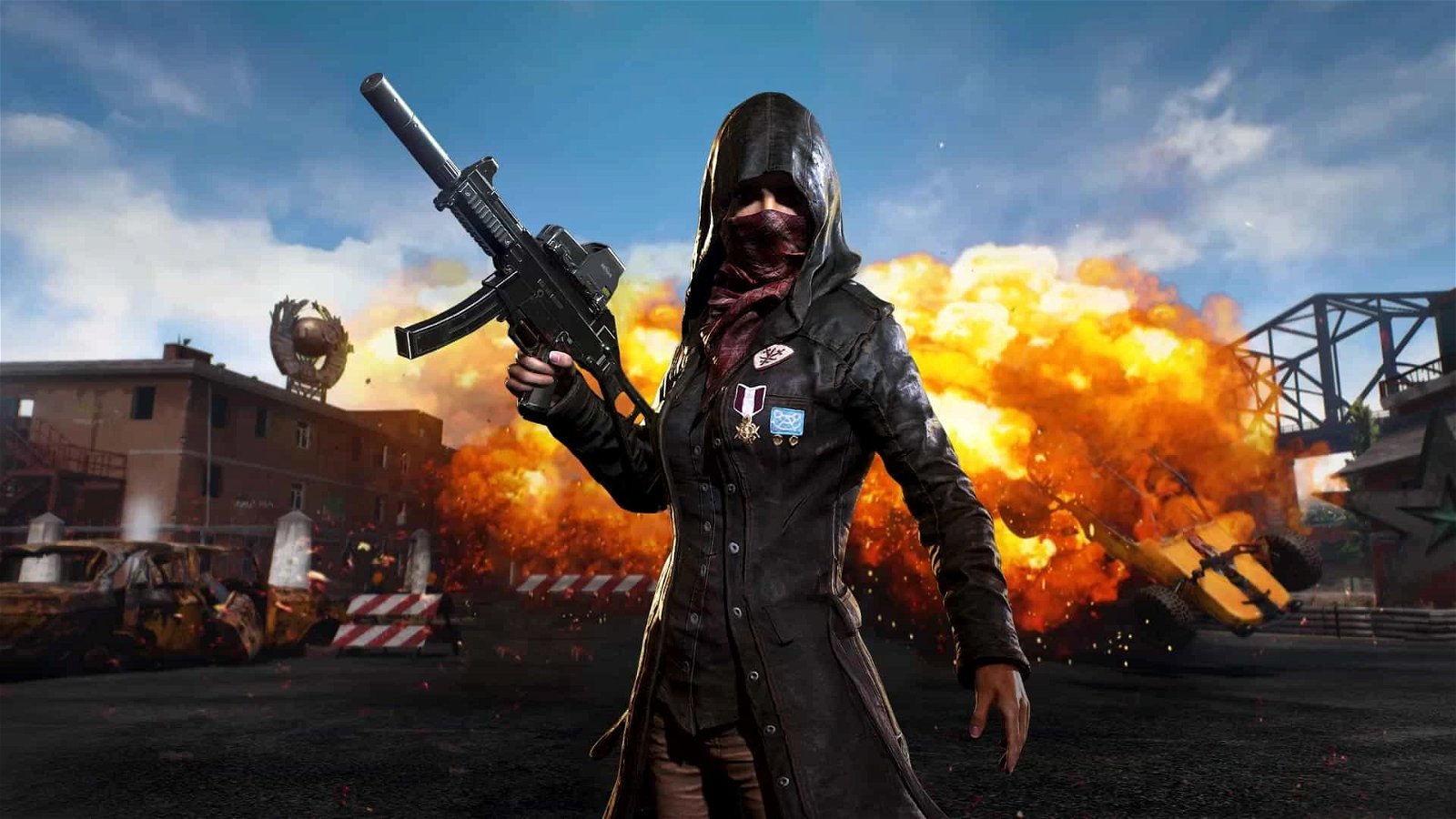 PlayerUnknown’s Battlegrounds has established a new side studio called Striking Distance, and they are developing an “original narrative experience”.

Glen Schofield, director of Call Of Duty: WWII and executive producer of Dead Space, joined PUBG Corp as CEO of new studio Striking Distance. Based out of San Ramon, California, the company is currently hiring as they gear up for some manner of story-centric PUBG content.

“As a creative, the freedom to explore the PUBG universe has me excited about the possibilities, which I view as beyond the battle royale genre,” Schofield teased in his announcement.

“Throughout my career, I’ve had a lot of opportunities to make some remarkable games that tell incredible stories, and each of them has meant something special to me,” he said. “But now, those learnings will help me build a AAA team that can explore new designs and concepts at Striking Distance.”

There is currently no other news on what form this will take. As you know, PlayerUnknown’s Battlegrounds is available on all platforms except Nintendo Switch. Boss Brendan “Playerunknown” Greene dropped off the main team earlier this year to lead a new R&D team, so there are surely some surprises coming for it in the future.