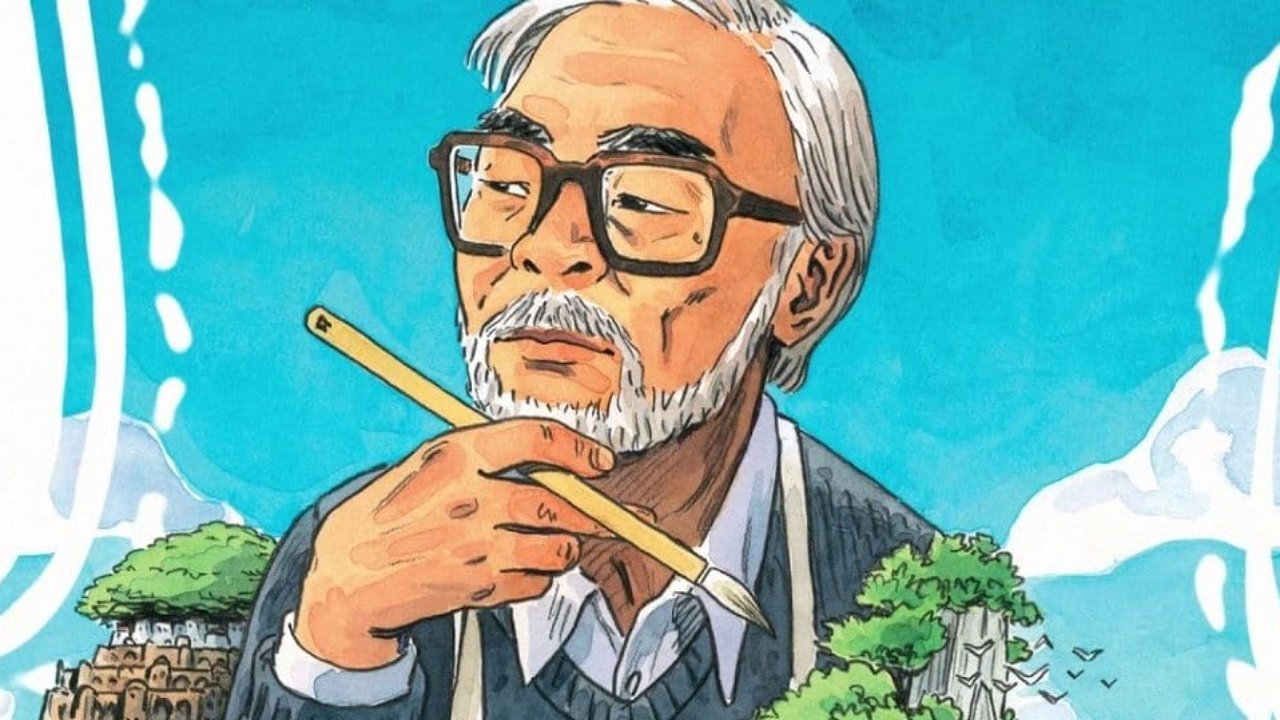 Hayao Miyazaki shares their insight into the surprising return to Studio Ghibli and creating one last film as they have already retired.

The 80-year-old Studio Ghibli founder and legendary animator, Hayao Miyazaki, is miraculously coming out of retirement to direct another animated film. The film is based on a popular 1937 novel titled, “How Do You Live?”, the title for this film has not been confirmed from the studio. Some sources are saying it may be called, “One Final.” However, in a recent, rare interview of with The New York Times, the movie was described to be a “fantasy on a grand scale.” When asked about the title, Miyazaki replied, “I am making this movie because I do not have the answer.”

The description of the novel is as follows:

“The story follows the life of a 15-year-old boy from Tokyo who is small for his age and mischievous in nature. After the death of his father, the young boy must confront inevitable and enormous change, including his own betrayal of his best friend. Over the course of the story, he wonders about the earth, heavens and human nature to answer the question of how he will live.”

Miyazaki is famous for creating Studio Ghibli with the producer and co-founder, Toshio Suzuki, who also offered their insight to the news when Miyazaki insisted on returning to work on this last film for the creator. “I was like, ‘Give me a break,’” adding that he tried to convince him not to take on this project, mentioning that he had already done so much for the company and the genre. But Miyazaki was very adamant, and Suzuki eventually concluded that “the whole purpose of Studio Ghibli is to make Miyazaki films.”

Miyazaki and Studio Ghibli have graced the world with anime movie classics like the Oscar award-winning Spirited Away and other big hits like Castle in the Sky and My Neighbor Totoro. When asked about their return to the animation studio, Miyazaki simply said, “Because I wanted to.” The filmmaker has hinted at retiring multiple times (until eventually doing so in 2013) as they have directed 11 feature films in 34 years, showing how important hand – drawn animation and good storytelling should always be at the forefront.

Miyazaki’s son, Goro Miyazaki, has taken over Studio Ghibli and recently released, Earwig and the Witch, which was met with underwhelming reactions. However, Goro’s legacy is trying to develop 3D CG films, whereas their father was known to produce hand – drawn 2D films. Nevertheless, I am very excited by Miyazaki’s move to come back to create one more film for Studio Ghibli and fans will definitely be swarming the box offices to see this one. There is no official release date yet, but we can expect the nostalgic Miyazaki greatness again when the time comes!