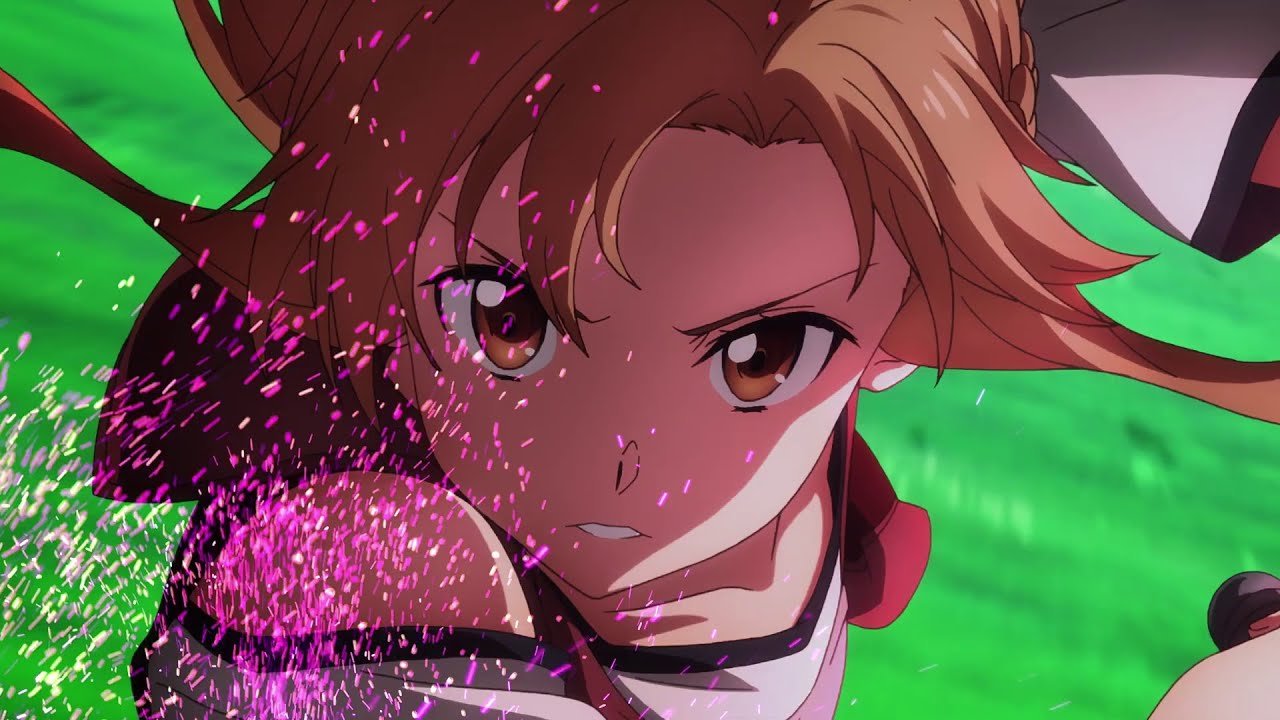 The latest Sword Art Online movie may be coming to a country near you.

This week brought huge news for Sword Art Online (SAO) fans as the anime’s film gets a theatrical release date in multiple regions. American anime entertainment giant, Funimation, announced they are partnering with another U.S.-based giant distributor, Aniplex of America, to bring Sword Art Online The Movie-Progressive-Aria of a Starless Night to theatres around the world. Go giant distributors!

North America’s release date is slated for December 3; Australia and New Zealand on December 9; and the United Kingdom and Ireland are also getting release dates, which are still pending. This is great news because fans outside of Japan won’t have to wait too long from its original release date to see it. The film is expected to be shown by October 30th across Japanese theatres. No need to visit virus-induced illegal sites!

Sword Art Online The Movie-Progressive-Aria of a Starless Night is not set in the latest “Alicization arc.” Rather, the film takes audiences back to simpler times of Asuna Yuuki and Kazuto “Kirito” Kirigaya back in the virtual world of Aincrad in the VRMMORPG, Sword Art Online. The main difference of this throwback movie, based on the latest trailer, is to essentially show us Asuna in the real world before the events of the first season of SAO and how she rose to prominence in Aincrad, to earn the notorious name, “Lightning Flash”.

Along with Asuna’s perspective of Aincrad pre-meeting Kirito, a new character will be introduced named Mito. There are no exact details about Mito’s involvement with Asuna, except the trailer makes it seem like she was Asuna’s school friend who introduced Asuna to the VR video game, and joined her. This much is speculation, but if she wasn’t brought up in the show, how could Asuna not mention her at all? I guess we’ll have to find out more when the film hits theatres.

Some exciting news comes from a tweet made this past Thursday. It hints that we may see the return of a central supporting character, Bercouli. He’s shown in a picture holding his iconic “time-piercing sword”, which was explained to be able to slash through time in the “Alicization arc” of the show. Perhaps, we’ll learn more about Bercouli and his potential appearance in Aincrad.

The original voice cast will voice Kirito (Yoshitsugu Matsuoka) and Asuna (Haruka Tomatsu). Mito will be voiced by Inori Minase (plays Rem in Re:Zero−Starting Life in Another World). The film is done by the studio which brought the show to life, A-1 Pictures. A-1 Pictures has worked on other series like Erased, 86 -Eighty Six-, and many more popular anime.

Keep your eye on box office sales in your area as the release dates draw near!