Epic isn't allowing The Division 2 to be Resold 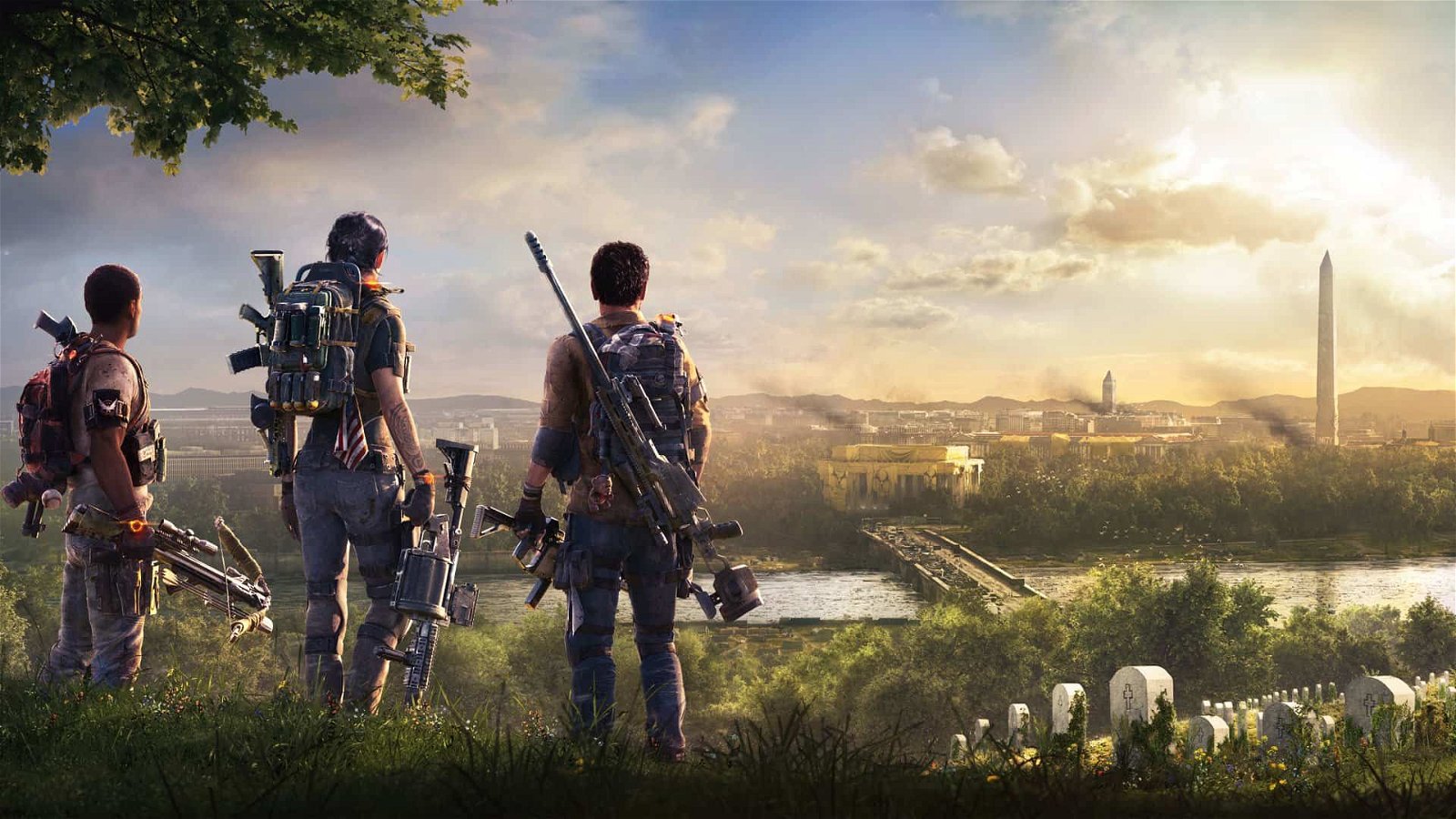 Back in February, Ubisoft announced that their upcoming title Tom Clancy’s The Division 2 was going to be released as an Epic Store and Uplay exclusive, meaning fans wouldn’t be able to purchase the game through popular digital marketplaces like Steam or GOG.

“We believe this deal is a long-term positive for Ubisoft,” said CEO Yves Guillemot.

He wasn’t wrong, either. Since the deal, preorder sales for The Division 2 have been reportedly soaring past its predecessor, and sales on Uplay are six times higher than the first in the series. It doesn’t hurt that Epic only charges a 12% cut for each sale either, compared to Steam’s 30%.

However, it was announced today that not only will the game only be available on Epic and Uplay, but copies of the game won’t be able to be resold on sites like CDKeys and Gamesplanet either.

“Sadly we have to announce you that Ubisoft will not allow digital third party stores… to sell Division 2 after its release on March 15th 2019,” read GamesPlanet’s official announcement.

“After this date, the game will digitally only be available through Ubisoft’s Store and another exclusive digital store. This will also be true for all upcoming game content such as Season Pass, Extensions, etc.” That means that fans only have until March 15th to snag a copy of the game from authorized resellers. After that, the game will have to be bought directly from Epic or Ubisoft.

This news doesn’t exactly bode well for Epic. Back in February, the gaming kingpin faced severe community backlash after it was announced that Metro Exodus was going to be released exclusively through the Epic store. Fans went as far as to take to Steam to lash out at Epic, leaving positive reviews for Metro and writing that it was “a shame that the publishers, not the devs, messed up the games success by choosing to take the cash and push the game to the Epic Games Launcher.”

It’ll be interesting to see how Epic reacts in the future and if fans will continue to put up with the exclusivity.

File Under: The Division 2, Ubisoft