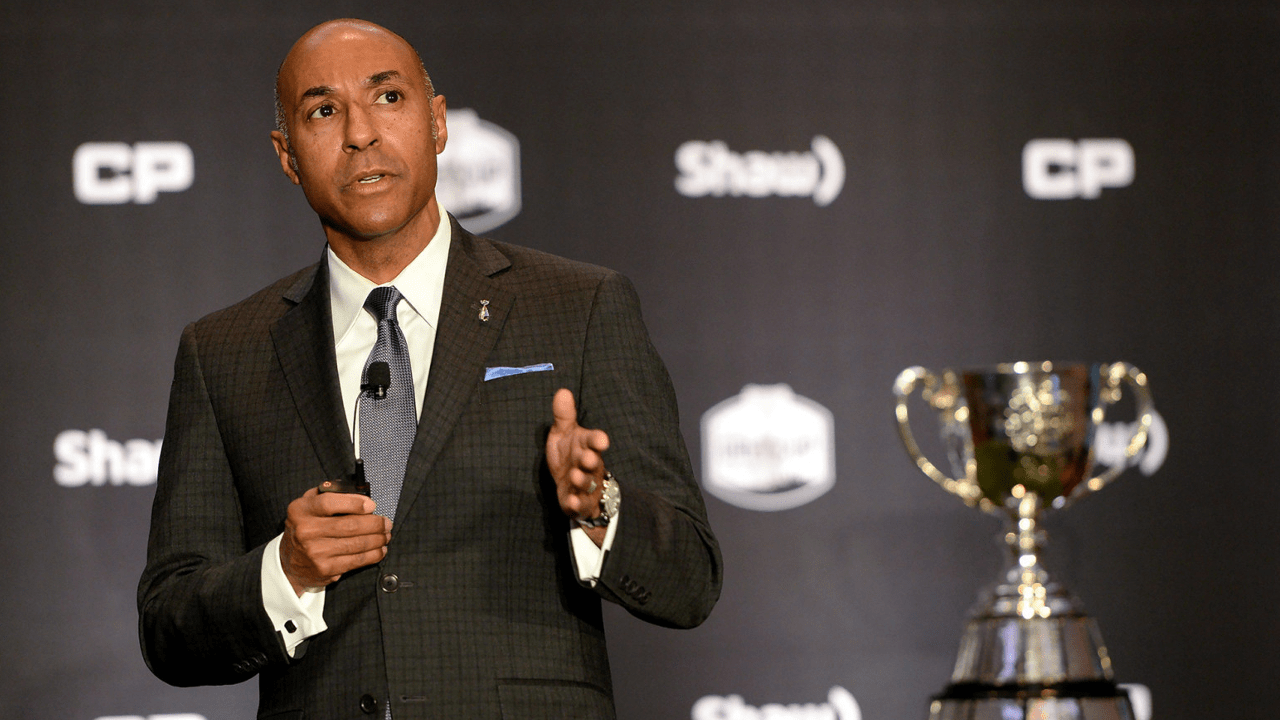 Tiidal Gaming, an esports and entertainment company, has just announced that Jeffrey L. Orridge will be its new chairman.

Previously a CFL commissioner, Orridge has also had over 25 years of management experience when it comes to building brands, teams, and businesses. He has worked with companies such as USA Basketball, Reebok, Warner Brothers, and Right to Play, an organization that supports the LGBTQ+ community in sports.

Orridge was also the recipient of several awards for his work. These include the African Canadian Achievement Award for Excellence in Sports, the Beacon of Industry Award, and the Historical Canada’s Trailblazer Award.

Now with Tiidal Gaming, he will be bringing in a strategic edge — implementing the best practices found in traditional sports to esports.

“I am excited to join the Tiidal Gaming Board and contribute strategic guidance and oversight to this quickly growing enterprise, which is one of Canada’s leading esports organizations,” Orridge said.

He added how the rise of esports has taken the world by storm, and thanks to Charlie Watson, the CEO of Tiidal Gaming and one of the pioneers of the industry, who “adds tremendous value to the company as it looks to scale using many of the same channels through which I have had success in my career.”

Watson also vouched for Orridge’s expertise. “Jeffrey Orridge is one of Canada’s most accomplished sports executives and we could not be more pleased and excited to have him join the Tiidal team,” he said. “Jeff’s history speaks for itself. He has added immense value to each organization that he has been a part of, while making an indelible mark in the world of sports, entertainment, and media.”

As for Tiidal Gaming itself, it has already been connecting leaders of traditional sports with esports as well. Recently, CGMagazine interviewed David Brisson, the president of Tiidal Gaming, as well as Brenda Andress, the CEO of one their partners, the SheIS Collective.