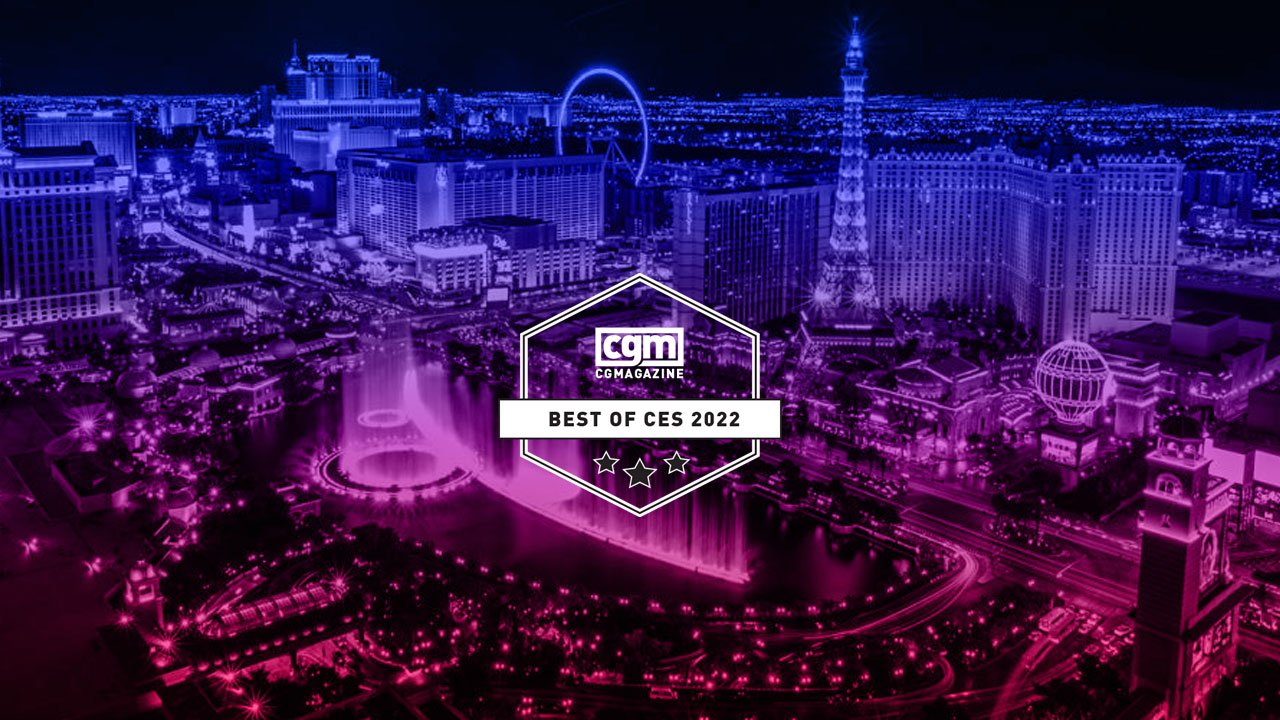 As CES 2022 winds to close, many exciting announcements have been made during the length of the event, so here is the CGM Best of 2022.

Technology has advanced thoroughly over the past few years and each Consumer Electronics Show not only showcases innovation shown at the highest level, but it’s also a celebration of consumers of technology. While the show announced it would end one day early, January 7 instead of 8 due to COVID-19 concerns, there has been a wealth of exciting news that has been shown off to consumers throughout the event.

While many electronic juggernauts came to peddle their wares, there have been a few standouts in the news cycle. These are the top announcements of CES 2022.

TCL Communications seriously brought the heat at this year’s CES 2022, while not only unveiling the TCL NXTWEAR AIR and LEINAIO AR, the latest innovations in wearable media, they pulled back the curtain on a brand new 85-inch 8K Mini LED TV, which is the thinnest prototype in production, at 3.9 mm.

The stunning display features ‘high contrast from over 2,000 local dimming zones and a super wide color gamut,’ and was previewed on the CES 2022 floor. Chairperson of TCL Electronics, Juan Du said “This year, we are launching a new theme called #TCLInspireGreatness and will be demonstrating how our products and services can help people live, work, and play better each and every day.” regarding their latest innovations.

ASUS also made quite a showing at CES 2022 with their latest in gaming and laptop technology. ASUS left nothing on the table with the announcement of the ROG Strix SCAR and the Strix G laptops featuring higher power and functionality.

The ringer of the bunch was the new Zenbook 17 Fold, a literal folding PC. The concept is novel in design, and as the product gets closer to release, more information will become available as to how well functionality and design pair up.

Razer reached into the depths of their bag of tricks by announcing a limited edition Razer x Fossil Gen 6 smartwatch, a new set of Razer Blade laptops featuring signature Razer design and edge, a new Smart Home App to meld all smart devices into one ecosystem, and their swan song, the Project Sophia concept.

The future is here, and it’s in the form of a computer that is a desk. The modular design allows for user customization to the maximum while retaining optimal performance. The PC specs built into the chassis seems to be something pulled directly from the future, without requiring a Delorean traveling at 88 mph. Vice President of Growth at Razer, Richard Hashim said Project Sophia is “the future of the battle station,” and seeing as how it would fit right in aboard the U.S.S. Enterprise, it truly could be.

These were the top announcements that happened over the exciting CES 2022 event. To find out more news of the event, eager fans can visit the official event website and view all of the amazing news announced.