In a postmortem for adventure game Where the Water Tastes Like Wine, lead developer Johnnemann Nordhagen has painted a bleak picture about the game’s commercial performance, as well as the viability for games like it in the current market.

According to Nordhagen, the game sold less than his number of Twitter followers, which as of this writing sits at 4,466, a figure he calls a “disaster.” Due to the poor sales of the game, Nordhagen says he’s made no money from it since it launched at the end of February.

“At the end of the day it’s astounding that a game that got this much attention from the press, that won awards, that had an all-star cast of writers and performers, that had a bizarre celebrity guest appearance(!) failed this hard. It scares me,” Nordhangen says.

At the end of the postmortem, Nordhangen said he plans to continue developing games in the independent space, but won’t depend on it for income, a statement he says “should be worrying for anyone in the indie games industry.”

“WTWTLW could have been a non-commercial game, but it would have had to be very different,” Nordhagen says. “It would be far less polished, it wouldn’t have had the collaborators that it did, I could not have paid people who couldn’t afford to work for revenue share or for the love of the game (thus, I fear, cutting out some of the most valuable voices that this game was a platform for). I could have developed it as a side project, but it took me 4 years as is. Basically, I’m not sure that games like this one can continue to be made in the current market.” 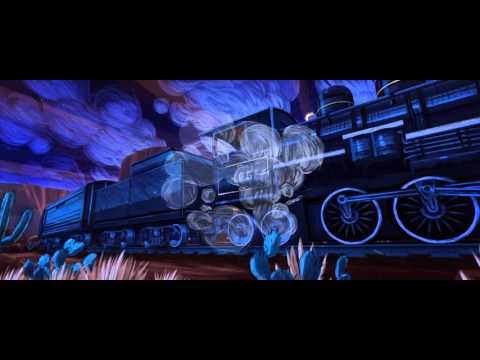 Despite this, Nordhangen ended on an optimistic note for creative independent projects while clarifying that it is still a risky market for those willing to take the leap.

“That doesn’t mean no one will make experimental games, or work with diverse collaborators,” Nordhangen says. “You can just have a look at the front page of Itch.io to see the variety of fantastic projects that are being created every day. I have faith that some projects of small indie studios will continue to be successful — if they can take the risk.”