Come With Me If You Want To Gift 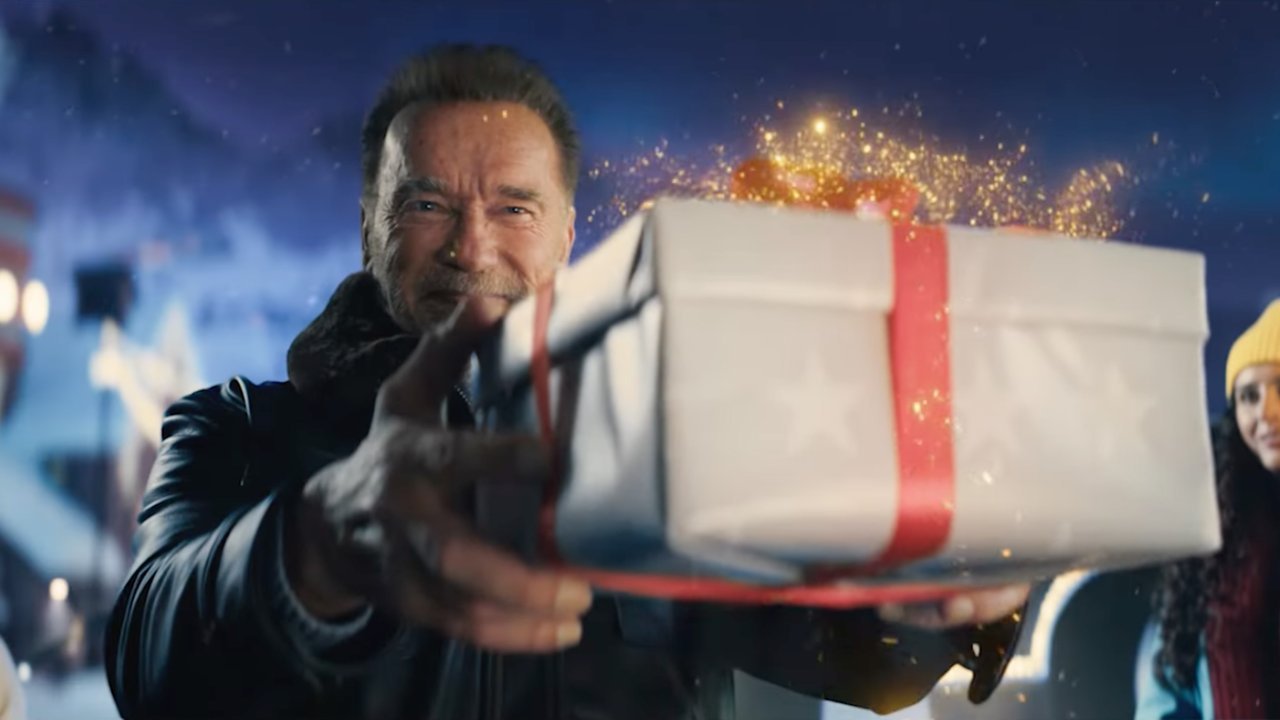 The World Of Tanks just got much larger with their inclusion of action superstar Arnold Schwarzenegger on board for their latest holiday event.

This holiday seasonal event of the World Of Tanks just gained one more expendable asset leaving fans screaming “get to the choppah!”

The title’s holiday event called Holiday Ops 2022, features the iconic action hero after many requests on the forums for his inclusion. The trailer that was dropped features Arnold in all of his glory:

Although the trailer is inconspicuous the entire way through, Arnie has definitely still got it, as he is seen behind the wheel of a holiday-themed helicopter to respond to a child’s holiday letter 30 years later. Although it’s unclear that this is a World Of Tanks trailer until the end, it brought some serious guns.

“Working together with the team at Wargaming on this special event has been a great experience and I know it’s something that will get the players excited,” Arnold said, including “I have a long history with tanks as I own the M-47 Patton that I drove in the Austrian Army when I was 18, so I know the thrill of commanding these steel beasts! After years of my friends on Reddit asking me about World of Tanks, I’m happy we can finally give the fans the partnership they want. Holiday Ops is coming, so put the holiday cookie down and get ready to come with me if you want to spread the festive cheer this year!”

Arnold has starred in quite a few holiday movies in his storied career, so it only makes sense for him to be included in this year’s Holiday Ops. The fan-favourite event sees players decorate a small village to hit milestones during the holiday season. As the village gains tankers, more rewards are gifted to participating players.

Fans can keep in the loop for Holiday Ops 2022 news by following the World of Tanks official Twitter account.