All Is Fun In Love And Warcraft 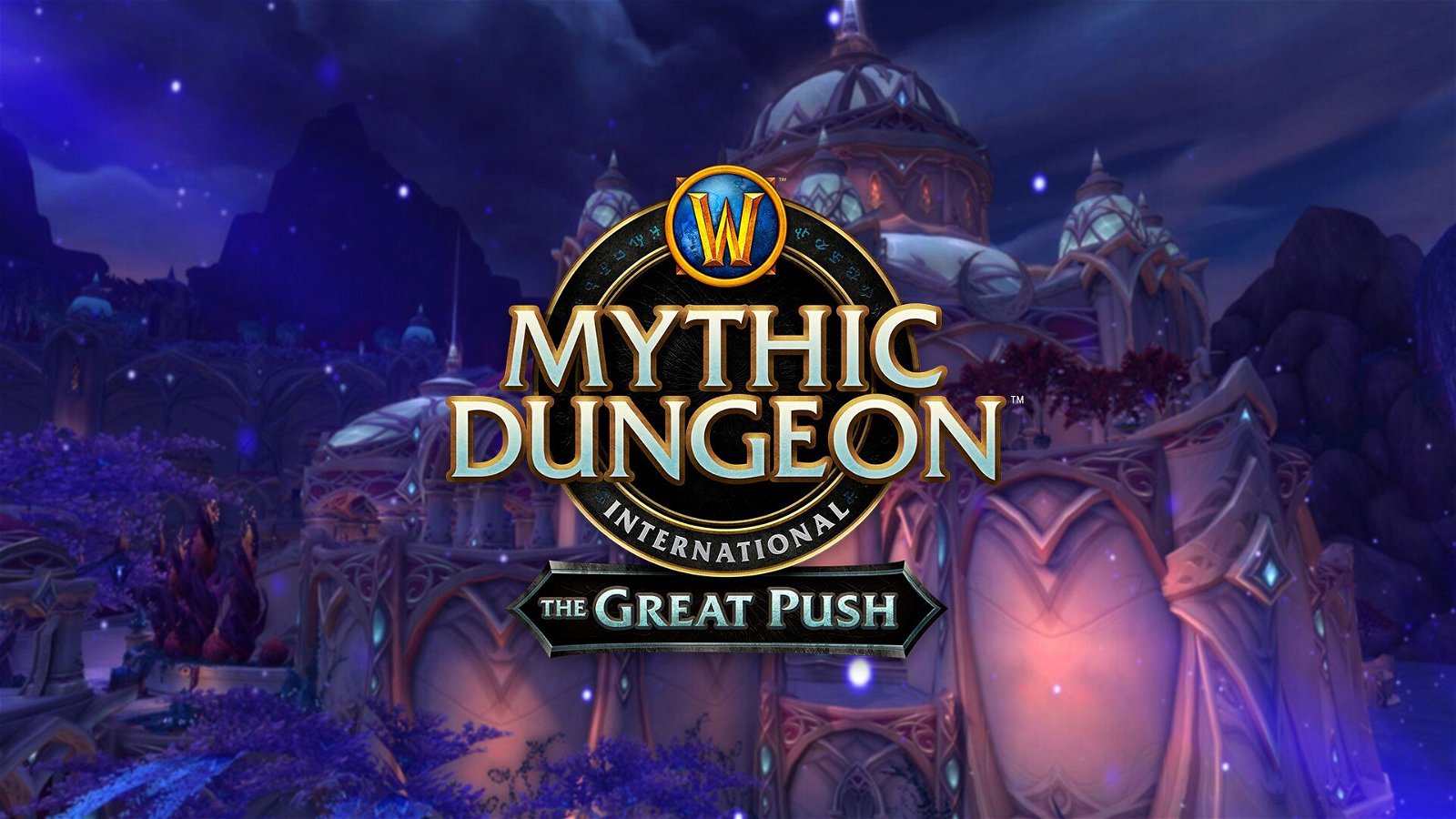 Everything fans need to know about World of Warcraft’s exciting second foray into The Great Push can be found here.

Last weekend, WoW held a Proving Grounds event that featured over 7,500 teams with a staggering number of players that towered over the number 37,000, but that number has been whittled down to only six teams for the upcoming Great Push season 2 for the World of Warcraft Esports scene.

The Great Push season 2 starts today, allowing players to test their mettle against one another for the right to glory in World of Warcraft. Over the course of three days, teams will need to utilize teamwork to push Shadowland Keystones and show idolatry to the fan-favourite expansion of the world that started the entire event of Mythic Dungeon international, Legion. With a prize pool of $20,000, nothing is off-limits, except for the rules that need to be followed, of course.

The format of play is as follows:

How to watch World of Warcraft ‘The Great Push’ Season 2 can be found as follows:

To the victor go the spoils in this World of Warcraft Esports event.