Naval warfare is getting more spooky this year 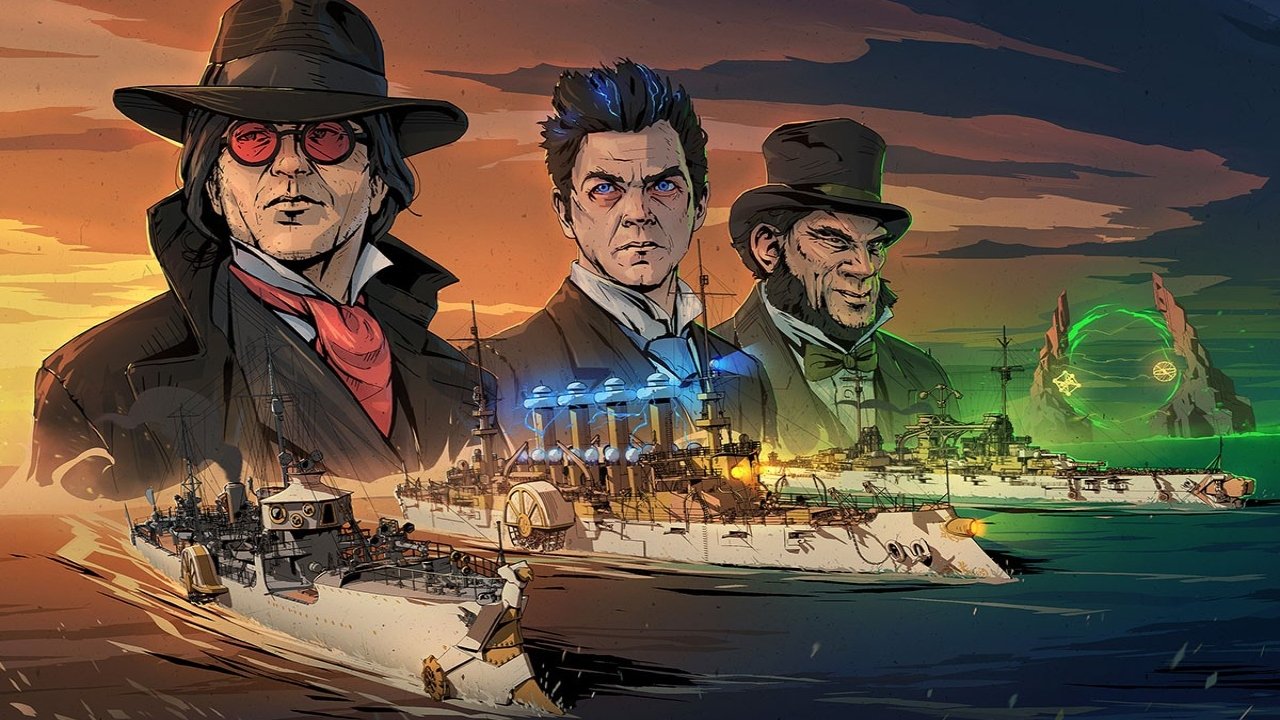 It’s the most wonderful time of the year for the naval warfare MMO console game, World of Warships: Legends (WoWs: Legends), and it’s not even Christmastime yet!

Back by the game’s awesome Halloween-inspired content, WoWs: Legends is back for its October 3.7 patch update. The update brings in a new Halloween campaign mode called “the Element of Choice”, which players can play to unlock two ships for the final reward. That’s right, not one, but two ships will be up for grabs! The ships are two Tier VII Premium destroyers, the Pan-European, Friesland, and the first Pan-Asian ship, Loyang. Players know what that means, torpedo season is on the high seas this month.

One of the most interesting aspects of the Halloween update and campaign this year is how it’s broken up into two parts. The first part will be available from October 4-17. This is the “Saving Transylvania” story that players remember from the PC version and previous years, which involves shooting down Rasputin and his spooky enemy ships down while guiding the Transylvania ship through the Portal.

The second part of the campaign is called “A Light in the Dark”, which will be available to play from October 18-31. The mission for this one involves the Transylvania again, but the objective is to seal the Portal this time. To make things even harder, the players must hold off against Rasputin and his lackeys, including a new villainous ship, Gorgon. The concept is to hold off all enemy forces coming through the Portal and protect the magic towers so the Portal will be closed forever.

Here’s a list of the possible rewards, players can get from the campaign events:

The other most interesting part of this WoWs: Legends update is that Soviet cruisers will be made available in Early Access. Each ship will have a special mission to complete in order to unlock each ship. Here’s the list of the Soviet cruisers that will become available to research in this update:

For the full patch notes of the World of Warships: Legends 3.7 update, you can visit here.

To get these awesome exclusive ships, the Halloween grind starts now!

World of Warships: Legends is available to play on PS4, PS5, Xbox Series X and Series S and Xbox One.