World of Warships To Get Anime Crossover

World of Warships, the online multiplayer battle game, is about to do a crossover and things may get a whole lot more anime infused.

Arpeggio of Blue Steel the anime that follows a fleet of sentient warships that appear in 2039 in the wake of catastrophic global warming. Following many of the conventional concepts found in anime, the tie-in should be a very interesting addition to the game.

In the crossover, players will get to take control of Kongo-class battleships from the anime. The crossover will come with new modes and missions.To get to experience the Arpeggio ship skins and the anime girls that come with them, you will need at least one ship at tier six, but from the look of things, it will be well worth the effort. No date has been released when the crossover will take place, but if you are interested, stay tuned to World of Warships and get your battle fleet ready. 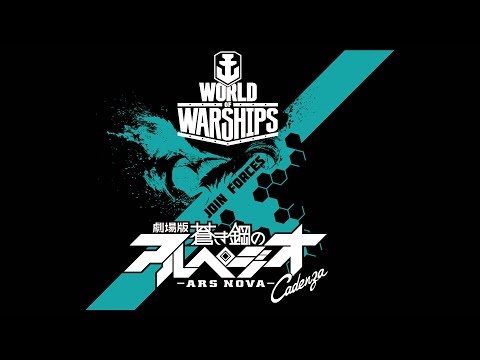