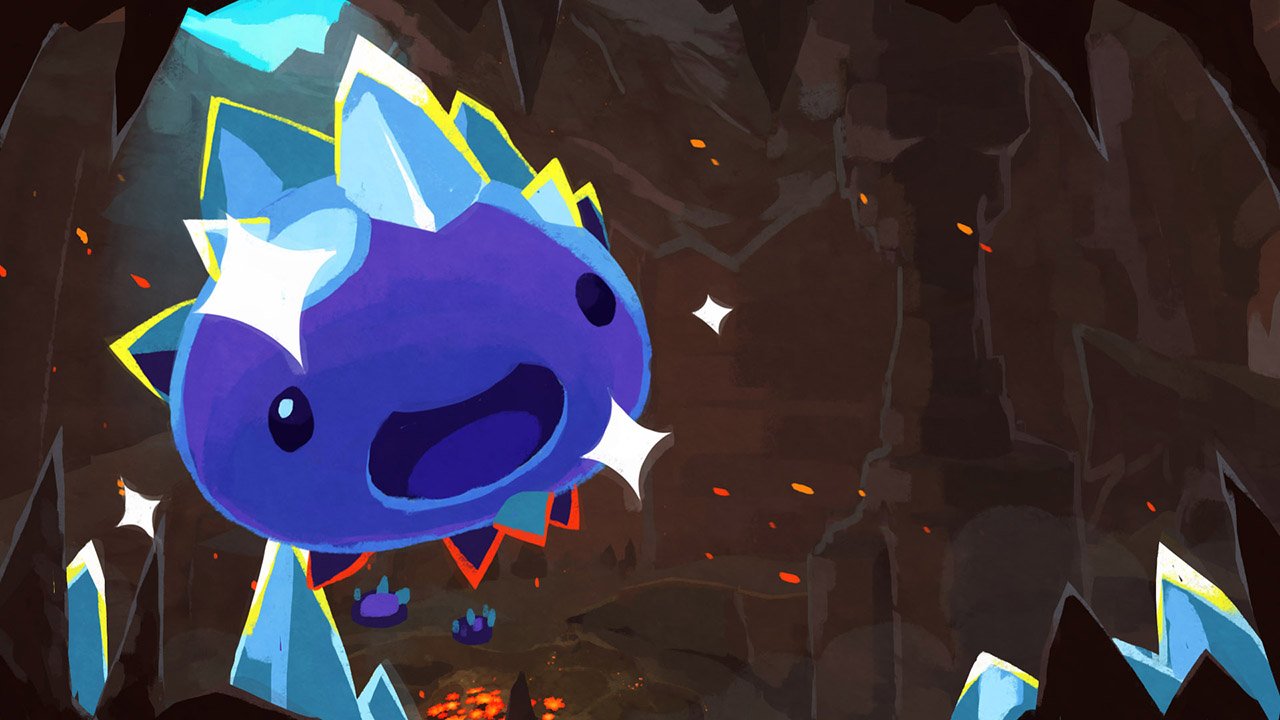 It’s time to strap on your gun boots and clean up your ranch. Microsoft has just announced what games are going to be available in August for its Games with Gold service.

Starting on August 1, the open-world farming game, Slime Rancher, is making its console debut on Xbox One. This game has you pulling up your intergalactic boots and moving light years away from home. Your goal? To raise slime and become rich. Featuring relaxing simulation aspects alongside some fun and addicting gameplay, Slime Rancher is sure to satisfy any time you give it.

That’s not all. Starting on August 16, throw on your helmet and rev your engines. Trials Fusion is going to be available on Xbox One. Trials Fusion has you hop onto your trusty motorcycle and navigate perilous physics puzzles in your quest for gold. Along the way, players will use and abuse physics to navigate all manner of motorcycle based obstacle courses.

On the Xbox 360 front, Bayonetta starts the lineup. This action game from Platinum Games is one of the pillars of the character action game space. Featuring the titular Bayonetta wielding firearms on all four of her appendages, this game is sure to get any gamers pulse pounding.

Afterwards, respond to the call to arms with Red Faction: Armageddon. This game takes players back to Mars after a half-century of peace. Players will become a member of the Mars resistance as they try to save the red planet from destruction. The game also comes with a co-op horde mode where you and some friends can see just how long you can survive.

The Games with Gold service provides players with free games just for having an Xbox Gold subscription. Every month, 4 new games are available for Gold Members to download and play, completely free. To learn more about the service, click the link here.

File Under: Games with Gold, Xbox