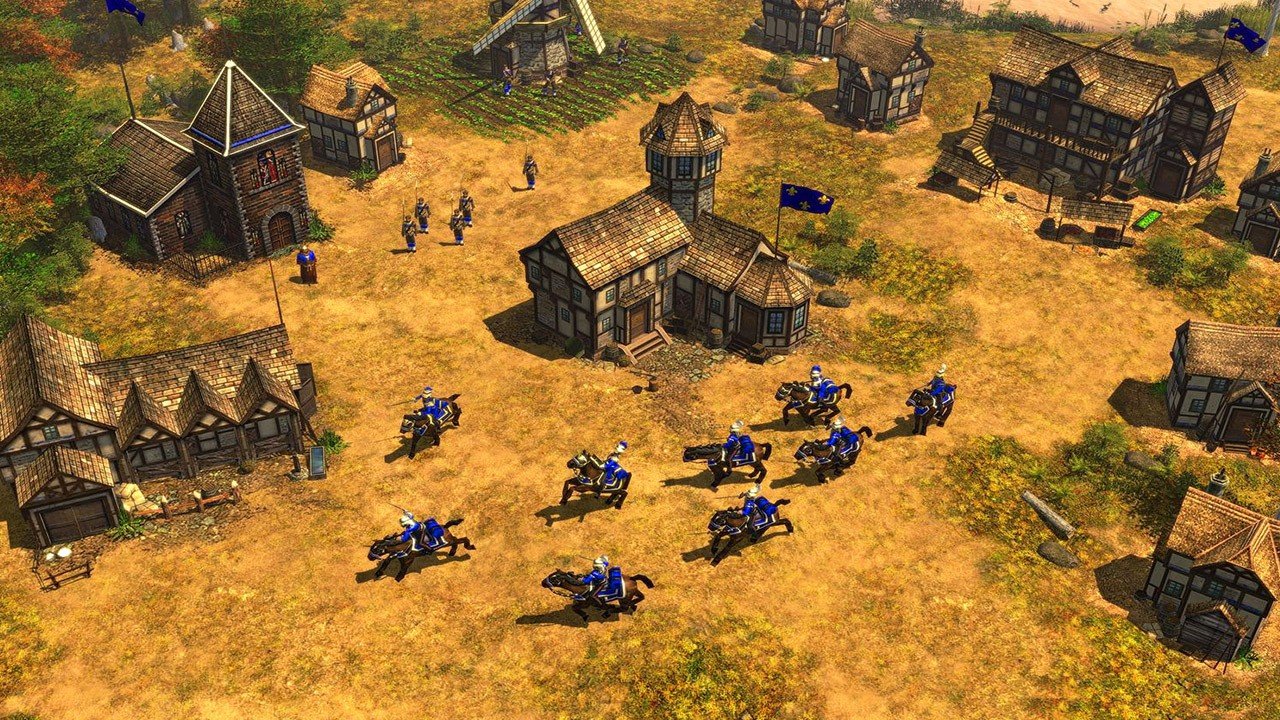 It might seem like a cash grab, but remaking old titles with fancy graphics and enhanced features isn’t such a cynical idea.

After all, what made a lot of older titles great were the design limitations at play in the first place. If a lack of memory or graphics capability prevented a certain gameplay element from being introduced, clever developers had to find a compromise to produce the desired effect. Necessity, as they say, is the mother of invention.

Age of Empires II: The Age of Kings first hit store shelves in 1999, which was key to its success as there really wasn’t anywhere else to sell games back then. Buoyed by the reception of the original Age of Empires, developer Ensemble Studios had spent two years refining the game engine and squashing bugs in order to create a real-time strategy title that would go on to sell over two million copies in the first three months and directly influence the next ten years of the genre.

Fast forward to 2013, and much of the landscape has changed. Ensemble Studios no longer exists, having been crushed under the mighty wrath of publisher Microsoft’s tactical accounting division. Competition in the RTS battlefield is weak; Empire Earth’s many adherents have deserted en masse, Command & Conquer is MIA and the only developer making serious coin out of the genre is Blizzard. Since Blizzard could probably make serious coin out of Extreme Sports with the Berenstein Bears if they put their minds to it, this is hardly a glowing endorsement.

Given all this, it’s not difficult to see why dusting off a favourite, upping the graphical content, throwing a few more units into the mix and shoving “HD” on the end of the title seems like a rousingly splendid idea. Fresh from applying yet another series of Botox injections to the Counter-Strike franchise, developer Hidden Path has been entrusted with this Joan-Rivers-grade surgical makeover, and for the most part, it works well.

The new ability to spread the action out of multiple screens is welcome, facilitated as it is by one of the many upgrades to the ancient game engine designed to mirror the reality of video gaming in an age where desks are strong enough to support more than one large monitor.

In addition, the increased 500-unit cap opens up more diversity in every army roll-call, and there’s obviously been a lot of work committed to making the terrain prettier. There are tweaks to the lighting system, and the enhanced musical score will make you feel slightly upbeat when wasting an entire week tackling the original campaigns as well as those found in the Conquerors expansion from 2000.

Of course, being a Steam title there’s Steam achievements and online play, providing your friends with the ability to abandon the game the second victory becomes impossible, which is a nice nod to every LAN party that anyone ever spent playing the original.

But despite the seemingly fresh new features, old annoyances persist, and conversely as the resolution has increased they’re even more obvious. Only being able to select 20 units at a time was always silly, but it’s even more so when there’s hundreds of units to choose from. Hundreds of units, that is, that will forever appear as distant objects due to the inability to zoom; perhaps that was one technical hurdle too many.

All this is to say that the officially sanctioned remake may be still a little too similar to the original for many to justify the twenty dollar outlay. But for Age of Empires II owners, there’s been new content available since December last year. It’s called Age of Empires II: Forgotten Empires and it’s a community mod that has already introduced widescreen support and a host of additional units and features. It would seem that for those who still have Age of Empires II: The Age of Kings and the Conquerors expansion on a shelf somewhere, this new HD remake is rather superfluous.

Perhaps if Hidden Path tackles Age of Mythology in HD next it might find a bit more of a gaming vacuum to occupy.

It would seem that for those who still have Age of Empires II: The Age of Kings and the Conquerors expansion on a shelf somewhere, this new HD remake is rather superfluous. 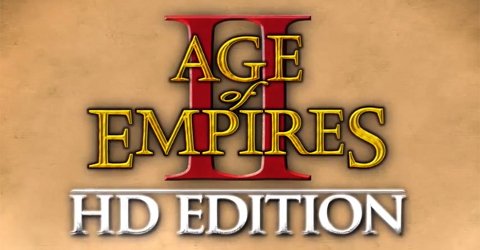