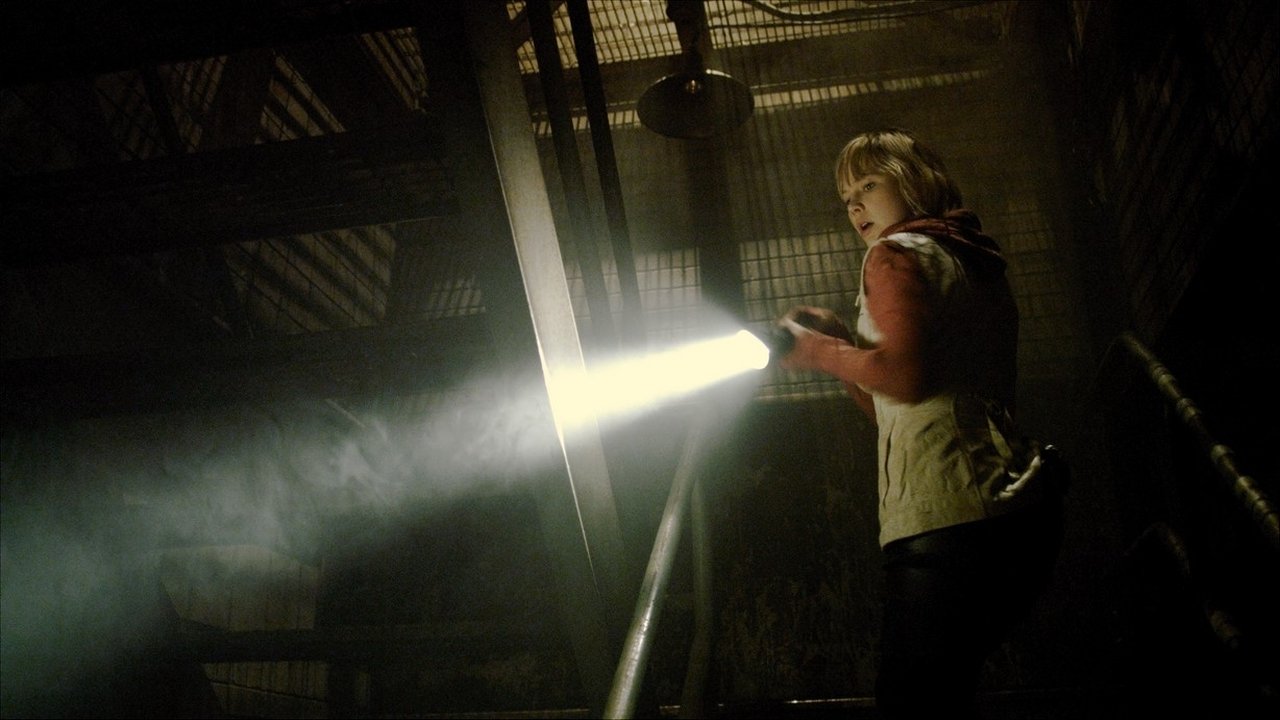 Silent Hill always seemed like a video game that should be a movie. Sure, from Super Mario Bros. onwards big screen video adaptations haven’t exactly had a spotless record. Generally speaking, something gets lost in translation. But with Silent Hill, there was a concept and a setting filled with disturbing/brilliantly designed characters to be played with.

Plus, the games themselves tended to abandon plot threads and concepts willingly. So, to make a faithful adaptation, all that had to be done was bring the visual design to life and create a fresh tale of terror in a proven setting. When a film was finally made in 2006, major talent signed up in writer Roger Avery (Rules Of Attraction, Pulp Fiction) and director Christophe Gans (Brotherhood Of The Wolf) and it seemed like maybe, just maybe the first great comic book move had been made. Unfortunately while the duo nailed the style and atmosphere of the game perfectly, they also stuck just a little too close to the plot.

It somehow made less sense on a big screen and the long sequences of the protagonist solving puzzles felt like peaking over someone’s shoulder while they were playing a game and didn’t exactly have the same impact. Getting the tone and visuals were right was all it took to make the thing a hit though, so there was hope that when a sequel was announced writer/director Michael J. Bassett would be the one to take the Silent Hill trainset and make his own story. Well, bad news folks…

The film stars Adelaide Clemens as Heather, the little girl from the first movie all grown up who is now perpetually on the road with her father Harry (Sean Bean), trying to escape her past in Silent Hill. On the first morning in a new town, she’s approached by a private detective who seems to recognize her. Later on in a mall he tries to warn her that a Silent Hill cult is following her, but before anything can be done to stop it that familiar siren calls out and then mall turns into a dark world of rotting metal. Heather escapes, but her father is kidnapped and only a message written in blood was left behind saying, “Go To Silent Hill.” Against her better judgment, that’s exactly what Heather does with the help of her new classmate Vincent (Kit Harington).

On the way Vincent reveals that he is actually part of the Silent Hill cult assigned to bring her back, but now wants to save her life. The duo quickly arrive in the scary ghost town, where Vincent is kidnapped and Heather sets out on a quest to find her father that brings back everyone’s favorite Pyramid Head and introduces a new Silent Hill cult leader played by Carrie Anne-Moss. Very little makes sense in the story from that point on, but there are creep out scares a-plenty and it all ends on a fairground.

So…if you’ve ever played Silent Hill 3 before, you’ll know that’s essentially the exact same story with a few minor changes. Yep, the filmmakers made the same mistake again. It’s easy to see why. When you adapt any popular property, the first impulse is to be faithful to please the fans. The trouble with Silent Hill is that very few people who enjoy the games cling to the plot. They are far more interested in the monsters and atmosphere. The confusing concocted mythology that passes as a plot in Silent Hill: Revelation barely made sense as a game designed for multiple endings and now feels all the more silly since that’s the focus of the film. The actors are all fairly rough (even Malcolm McDowell, who shows up for such a brief cameo that you have to wonder why the producers even bothered to seek him out), but you can’t really blame them too much. Oh sure, there’s some terrible acting involved (Mr. Harington, I’m looking at you in particular), but for the most part it’s the result of actors given dialogue to say and characters to play that are so stilted and divorced from reality that no one could pull it off.

Now, the film does certainly look good again since those SH visuals are so iconic. That’s the thing with both this sequel and the original Silent Hill movie. As frustrating as the story can be, it’s still always a pleasure to see Pyramid Head and his freaky brethren cut loose on a big screen. Sadly, even that isn’t quite as enjoyable this time as budgetary limitations cut the production values down dramatically (and for some reason the filmmakers decided to make the popular Pyramid Head a hero…but whatever). There are still plenty of solid SH set pieces for fans (a creepy contorting armless creature stumbling down a hallway here, a bizarre mannequin Frankenstein monster there), just less than the first movie, making the sequel just a little worse.

Yep, it’s another missed opportunity for a Silent Hill movie that is far too faithful yet again. The oddest thing about that trend in the films is that the folks who make the games aren’t even consistent in their mythology. Each game is essentially an elseworld story with the same setting. Those folks know what makes their movies franchise and hopefully if movies continue to be made, someone will notice that as well. I’m absolutely positive that there is a fantastic Silent Hill movie out there to be made by a filmmaker who takes the tools and tells his or her own story. Hopefully we’ll get to see that movie eventually, because this certainly isn’t it.

The confusing concocted mythology that passes as a plot in Silent Hill: Revelation barely made sense as a game designed for multiple endings and now feels all the more silly since that's the focus of the film. 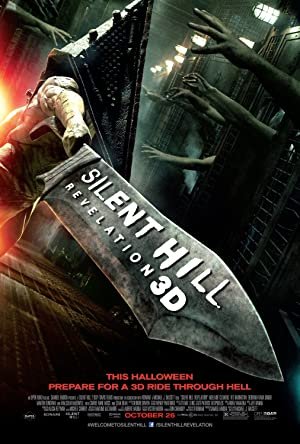