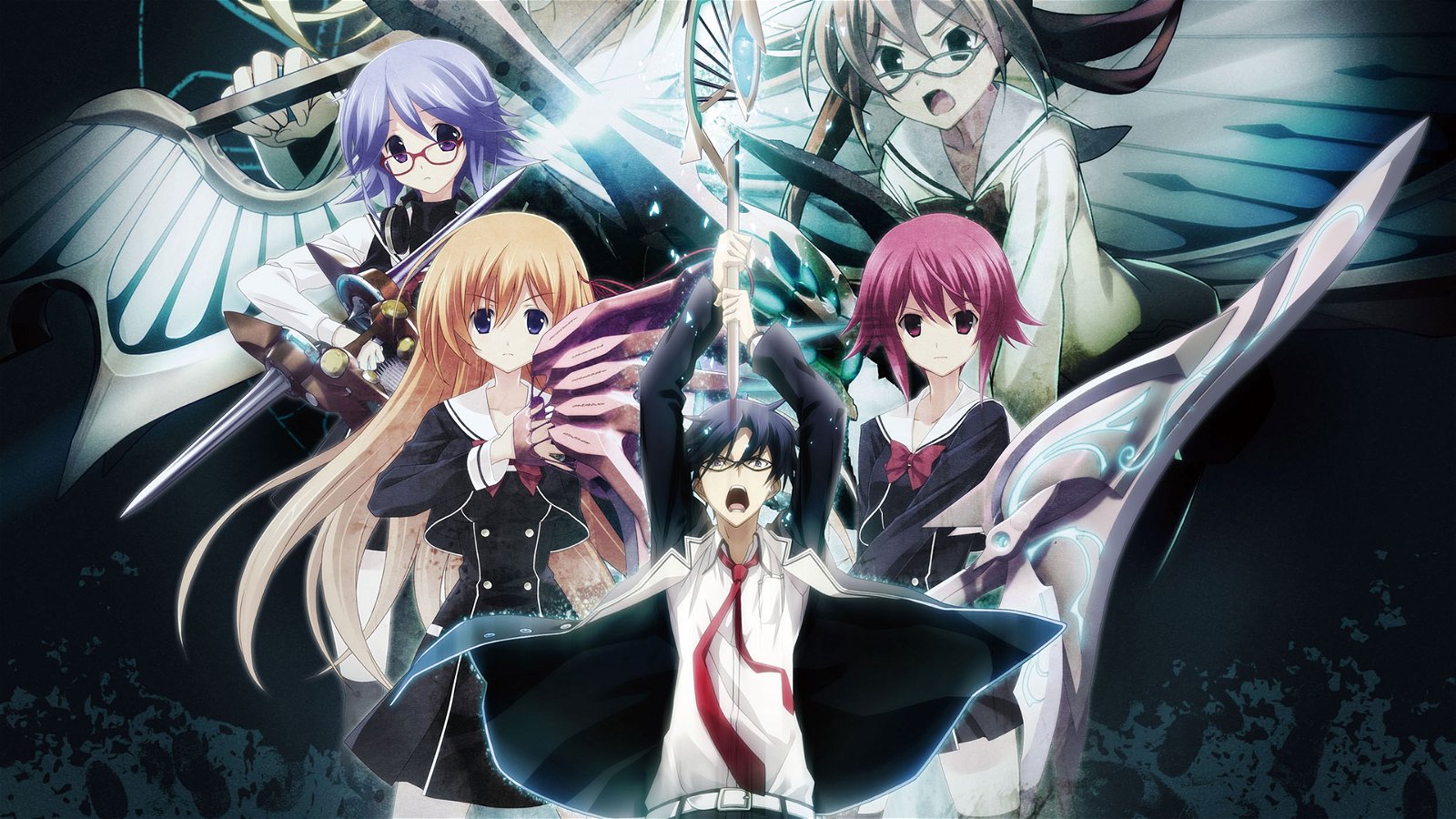 The visual novel genre is typified by mountains of text framed by the most minimal semblance of interactivity; most games under its umbrella feel more like sophisticated choose-your-own-adventure books than “video games” when defined by their traditional attributes. Yet they are video games nonetheless, and their textual density is what allows them to tell stories their action-oriented contemporaries can’t or won’t. Chaos;Child, like Steins;Gate 0 and the rest of its “Science Adventure” series brethren, tries to leverage that strength—with varying degrees of success.

Chaos;Child is a direct follow-up Chaos;Head, a supernatural thriller about a serial murder case and its unlikely connection to a war between psychics in modern Shibuya, Tokyo. Catching up on its story is something of a tricky prospect, since the Chaos;Head visual novel never released in North America. It did, however, receive an anime adaptation in 2008; I watched it back around the time of its original release, and my recollection of its plot, though hazy, was enough for me to follow the events of Chaos;Child. I’d recommend prospective players do the same or at least read up on Chaos;Head before jumping in here.

Set six years after the conclusion of Chaos;Head, Chaos;Child is centred around Takuru Miyashiro, a Japanese teenager with an intellectual superiority complex. As a member of his high school’s newspaper club, Takuru takes an obsessive interest in a bizarre incident wherein a man cuts off his own arm and eats it during an online stream. In the subsequent days, two more people die under bizarre and highly publicized circumstances. When Takuru notices that their deaths run parallel to the “New Generation Madness” murders that took place during Chaos;Head, he latches on to the case, resolving to figure out what’s happening in his town.

Given that Chaos;Child is a visual novel, it spends ample time constructing its world and characters before diving headfirst into the mystery at its core. An early event leads to Takuru and his childhood friend Serika becoming witnesses to yet another murder; this scene, like the initial narrative setup preceding it, establishes the game’s dark tone. When Chaos;Child dives into horror, it does so with unsettling aplomb. Its opening hours are intriguing, and they bode well for the remainder of the game. Then its pacing grinds to a frustrating halt.

Chaos;Child‘s wordiness, up to that point an asset, becomes a handicap, with long stretches of game time—hour after hour, chapter after chapter—that feel like nothing is happening. The action moves back and forth between the same locations. Characters make deductions about the murder case, only to dismiss them shortly thereafter. The same conversations seem to happen over and over, with only the tiniest of insights buried within dialogue that veers insipid more often than not.

Like Steins;Gate 0 and Chaos;Head before it, Chaos;Child is full of lewd tangents that seem to have no place in the story at large. Here, at least, they’re contextualized by the core theme of “delusion vs. reality.” Throughout the game, the player encounters “delusion triggers,” which are prompts that allow Takuru to experience either a positive or negative hallucination. In practice, this is more or less a binary choice between sexual fantasies or violent daydreams. Choose positive and Takuru will fantasize about swapping bodies with a female classmate and fondling her—his?—breasts; choose negative and that same classmate will turn into a rambling, paranoid psychotic. I wish the delusions weren’t so obviously built as a way to titillate because they’re a fascinating concept that meshes perfectly with the game’s themes. They aren’t optional, either, because certain delusion triggers lead to alternate endings, all of which must be viewed to reach the game’s “true” finale. I’m fine with not liking certain characters or their ideas—people don’t have to be likeable to be interesting, after all—but I do take issue with writers who continue to shoehorn juvenile themes into otherwise mature stories. I’ve had enough moe to last a lifetime. Seriously, enough.

In terms of presentation, Chaos;Child isn’t up to par with, say, Danganronpa V3, but its audio and visuals set an appropriately creepy mood. It has plenty of event illustrations that punctuate key story beats, many of which are shocking, gruesome, and unsettling. One late-game murder, in particular, had my stomach in knots. Given its substantial volume of text and the fact that it was handled by only one translator—which is most impressive, I might add!—the slightly above-average number of typos in its script is a forgivable offence. There are, however, some unusual choices in terms of untranslated assets, like the Japanese text that sometimes appears during flashbacks, or in the inconsistent nomenclature used for key terms—”Sumo Wrestler Sticker” is sometimes represented in images as “Rikishi Sticker” or “Rikishi Seal,” a literal translation of the Japanese term.

As a mystery that blends science with the supernatural, Chaos;Child certainly presents a compelling premise. Its greatest strength is its ability to be unpredictable, thanks largely to it featuring plain-looking characters whose unassuming façades belie no hint of their true selves. It’s a shame, then, that reaching its hardest-hitting moments requires an unreasonable amount of patience. It’s likely that most players will lose interest in Chaos;Child before its mystery comes to term.

Chaos;Child was reviewed using a “retail” PlayStation 4 download code provided by PQube. You can find additional information about CGMagazine’s ethics and review policies and procedures here.

Liked this article and want to read more like it? Check out some more Derek Heemsbergen’s reviews, such as Danganronpa V3: Killing Harmony or Etrian Odyssey V!

Chaos;Child is a grim, gory murder mystery that could have been brilliant with some judicious edits to its content and pacing. 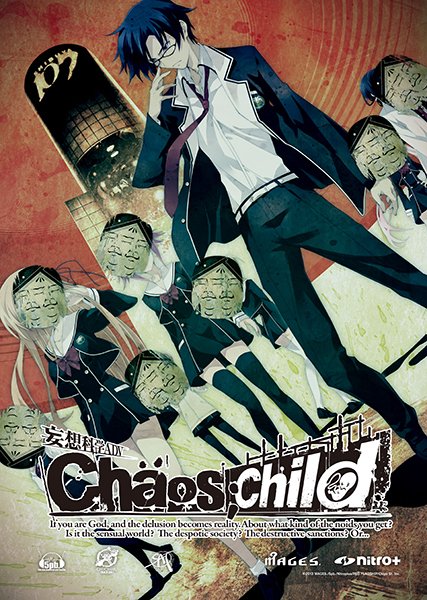