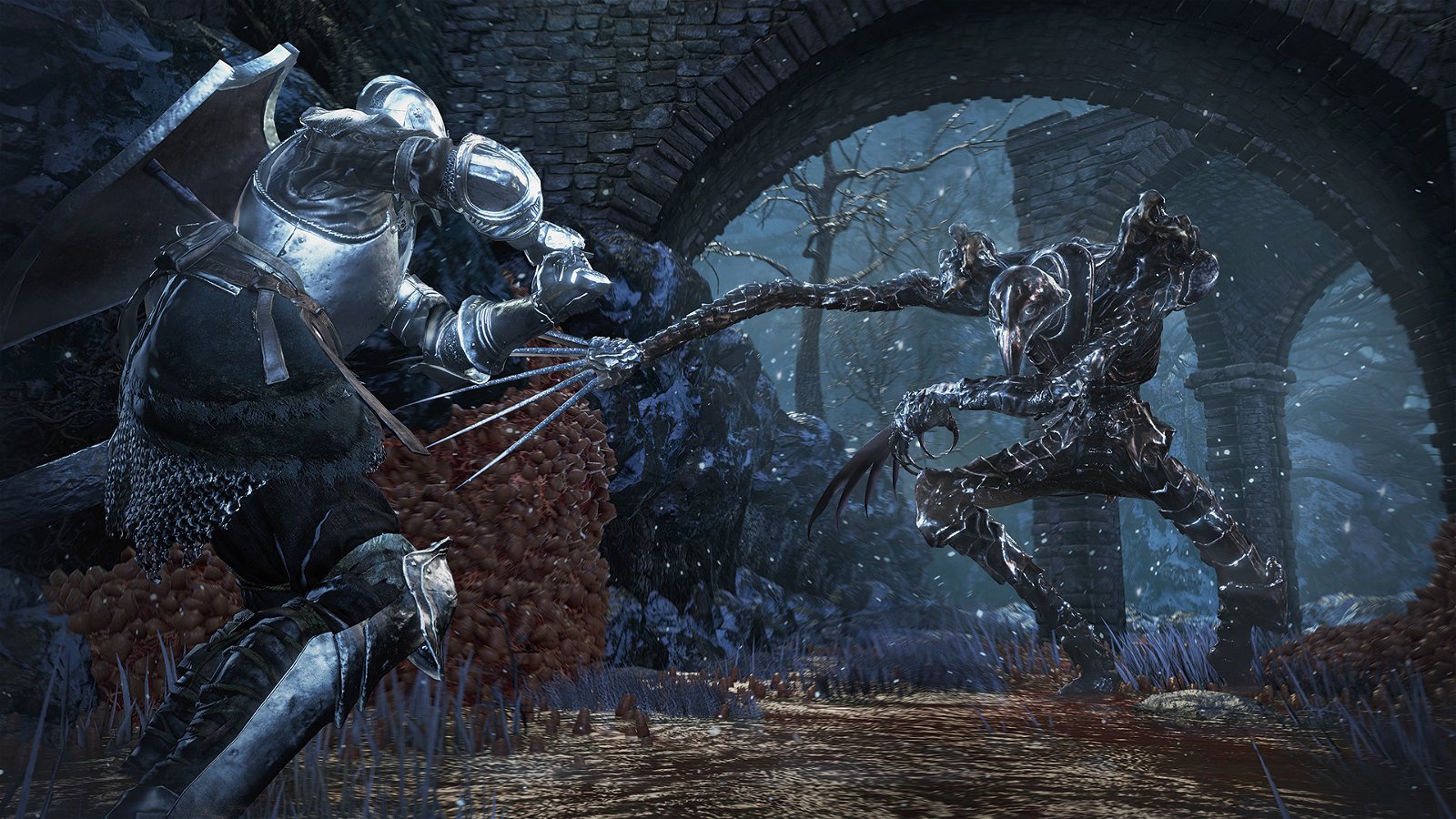 The Ashes of Ariandel breathed new life into a game that was already strong and vital, and set the stage for the final chapter in its dark saga. 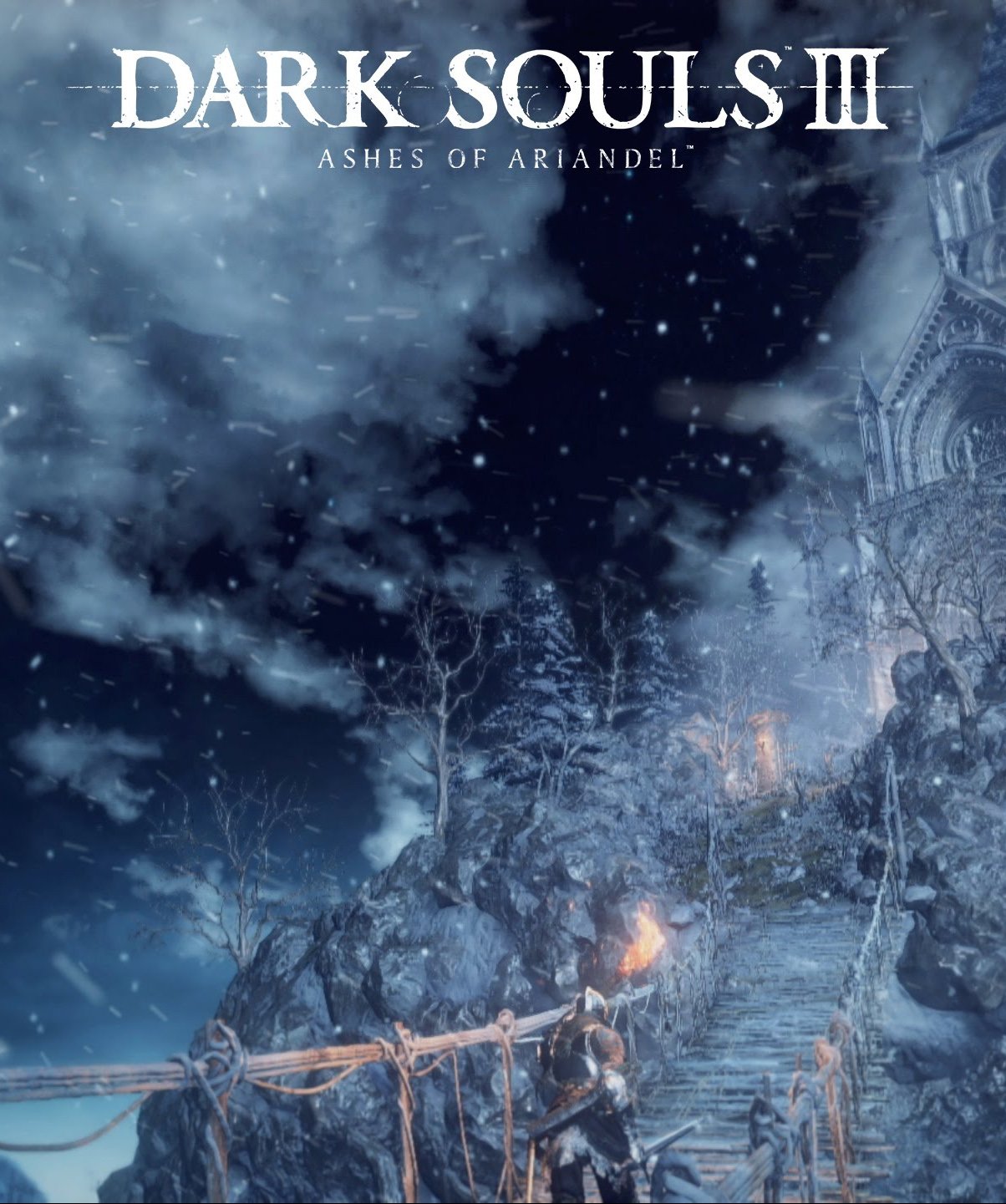