Bringing Colour to the Next Generation
SCORE: 9/10 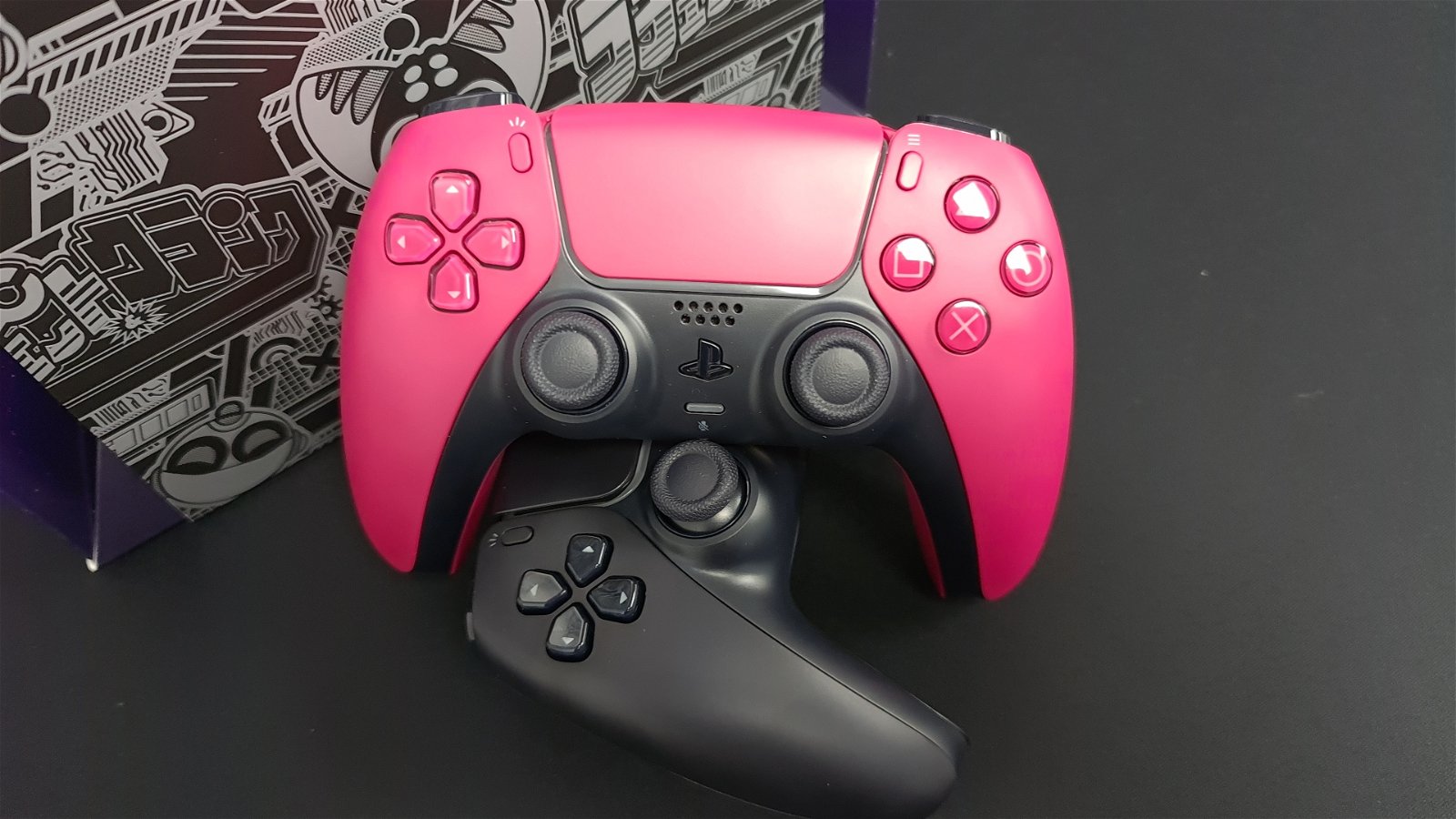 With the summer here, and the PlayStation 5 slowly becoming easier to get your hands on, Sony has given fans new colours of the new DualSense Controller. Costing the same $69.99, these new options give some competition to the standard white PS5 offering. While there does not seem to be much difference between the new and old devices, the new Cosmic Red and Midnight Black are the perfect offerings for an already fantastic console.

It is no secret, we at CGMagazine loved the PlayStation 5, and found it to be one of the most forward-thinking consoles Sony has ever released. It takes what is good from the past and refines it in every way possible. One of the most impressive features we found in our initial reviews was the DualSense Wireless Controller.

The new controller not only feels fantastic, is more comfortable and feels like a leap forward for gaming, it also just looks fantastic. The white and black style on the launch DualSense has a new but iconic style that is immediately recognizable. But, if you are like me, you missed the splash of colour that could be found on the PS4. From red, to black, to plenty of custom offerings, the PS4 has no shortage of options should you want to make the console uniquely yours.

Thankfully, Sony listened, and we now have the new colour options—and they are striking. It may seem silly to be excited for a new colour, on an already fantastic offering, but there is something to be said for feeling like the device you play daily is customized for you, and any small amount of variation helps to this end. Look at all the phone cases currently on the market, and that is despite the numerous colours phones already come in.

The new Midnight Black and Cosmic Red are unique takes on the options previously available. The Black, for example, feels understated but sleek in styling. The blue light when the console is on, contrasts with the black and grey look of the controller to give a sharp overall feel. The red on the other hand is vibrant and notably different from many red controllers I have used in the past. The red feels different enough to make it stand out next to the competition, with the dark grey accents making it look good when standing at the ready or playing a game.

While the colours may be different, the features you have come to expect from the Dualsense are still alive and well with the new offerings. The haptic feedback is just as innovative and exciting as it is with the base controller, and the adaptive triggers feel just as good as you would hope for a new Sony first party controller.

I will note that the feel of the new controllers is slightly different, offering a smooth matte finish that looks good on both the new styles. It feels good in the hands and looks fantastic at a distance. It is much smoother than you would think at first glance, and a great choice for Sony making it feel fantastic overall.

If I had any complaints, it is still the battery life on the DualSense. While it is not terrible, you will need to charge daily if you are a heavy gamer. The new colours see no noticeable increase in battery life during testing, although this was expected. I hope Sony improves the battery life in future iterations of the hardware, but for most people, this is a minor gripe, especially on a secondary controller. Just ensure you charge the DualSense when not in use, and you should never have an issue.

Sony has shown they are working to make the PlayStation 5 a console that everyone should be excited about. While it is still incredibly hard to find for sale, these new controllers are a good way to share the joy with friends and family—when you finally do get your hands on a PS5.  The Midnight Black and Cosmic Red are striking looking controllers for an already amazing system.

If you are one of the lucky few who already own a PlayStation 5, and are looking for ways to customize or expand what the system can do, the new Midnight Black and Cosmic Red are fanatic looking designs for an already amazing DualSense controller. Pick a colour you enjoy, jump in, and share the Next Generation gaming experience, the new DualSense controllers are just as amazing, with a new spark of style we all crave.

Sony has refined the PlayStation experience, and the new DualSense Controllers make all that much more colourful. 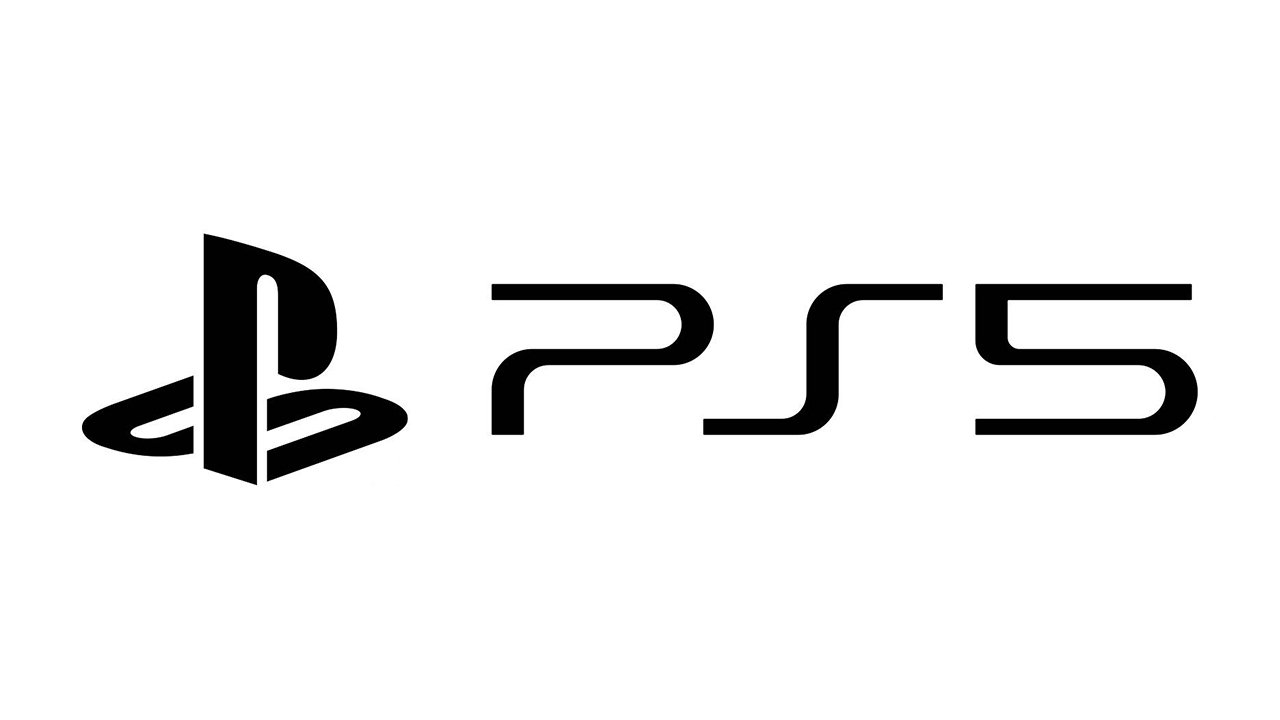