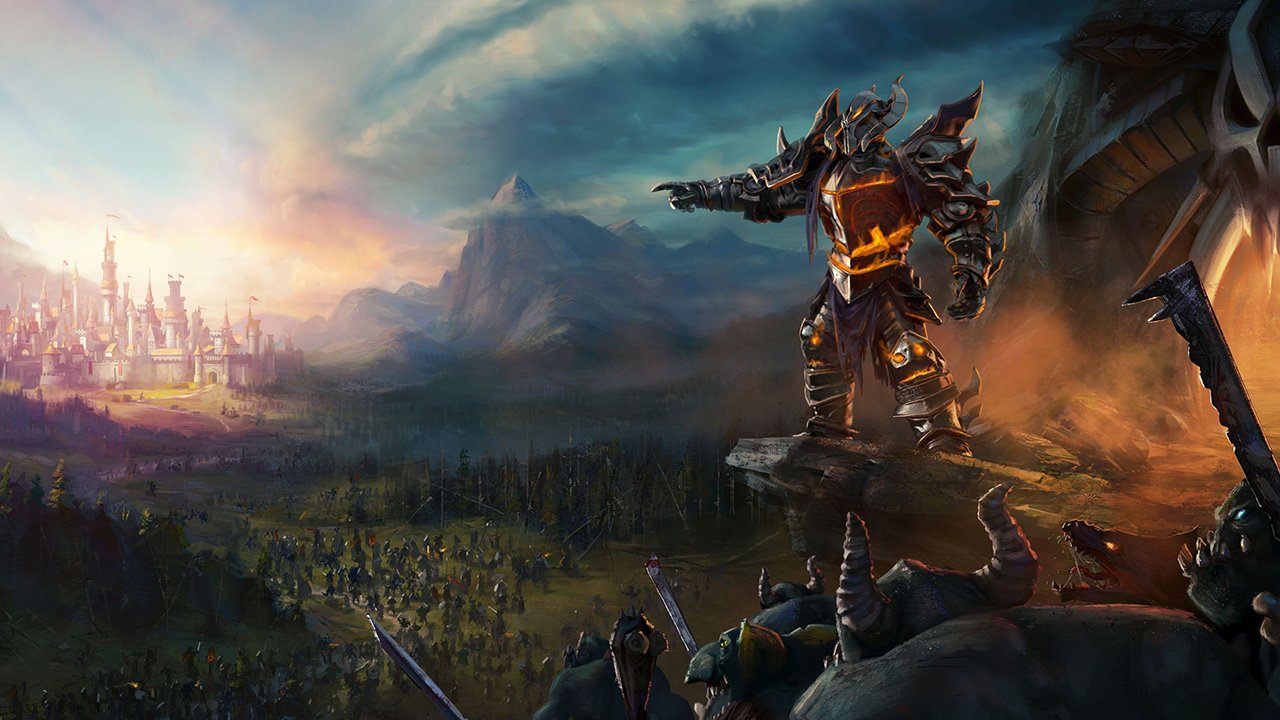 Dungeons II is a game of two parts. The first is a relatively faithful dungeon management segment. 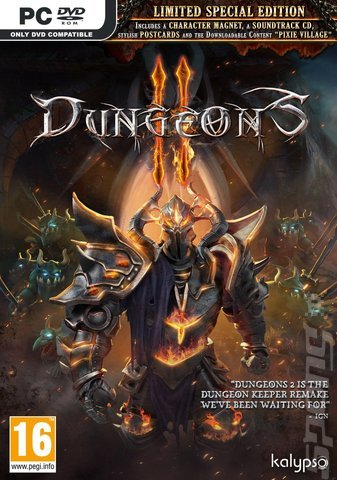