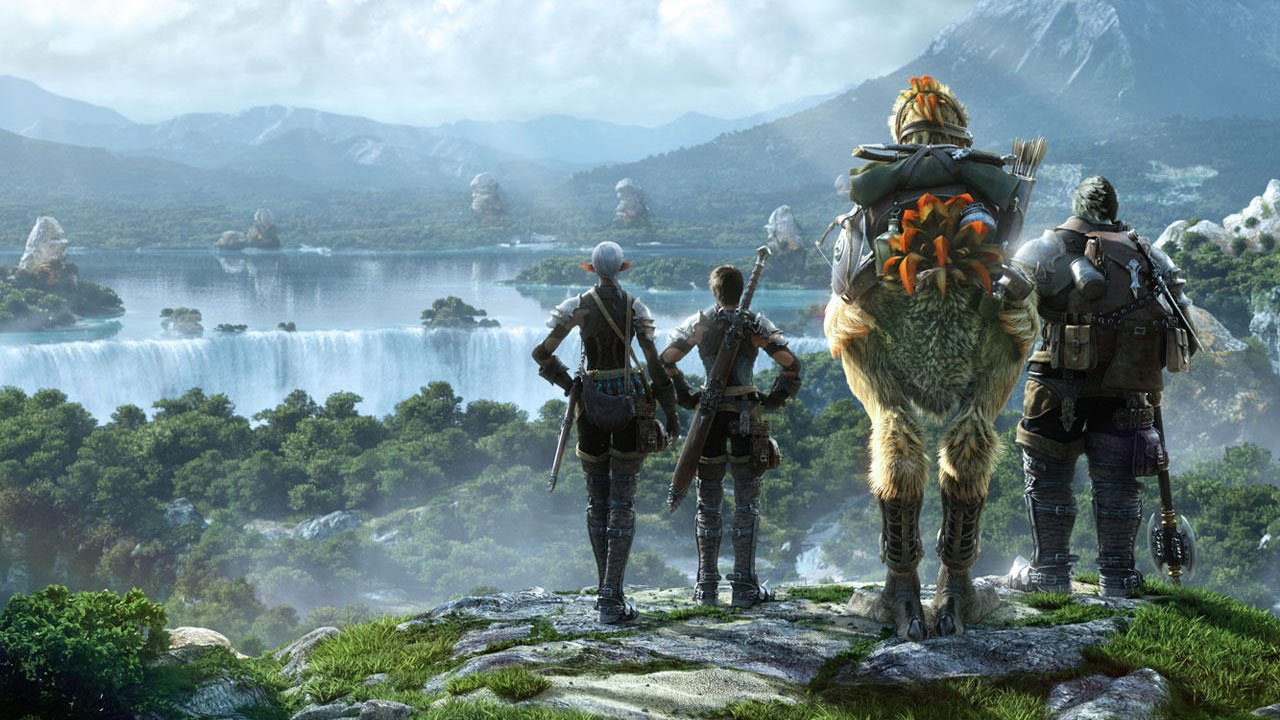 At the end of it all, Final Fantasy XIV on the PS4 is an easy game to recommend. Some will pass on it on principle simply because of the monthly subscription. 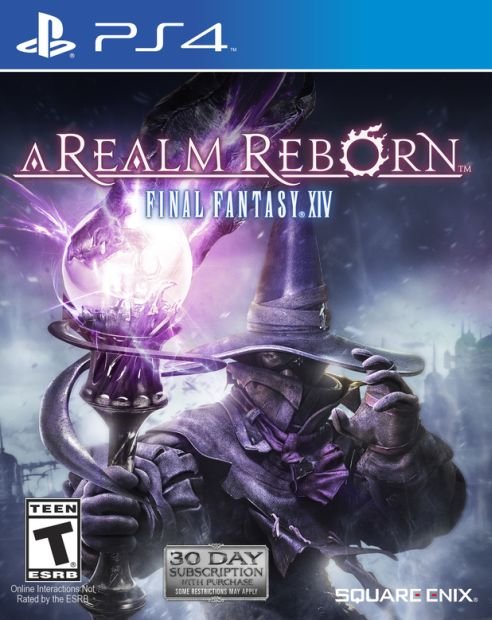