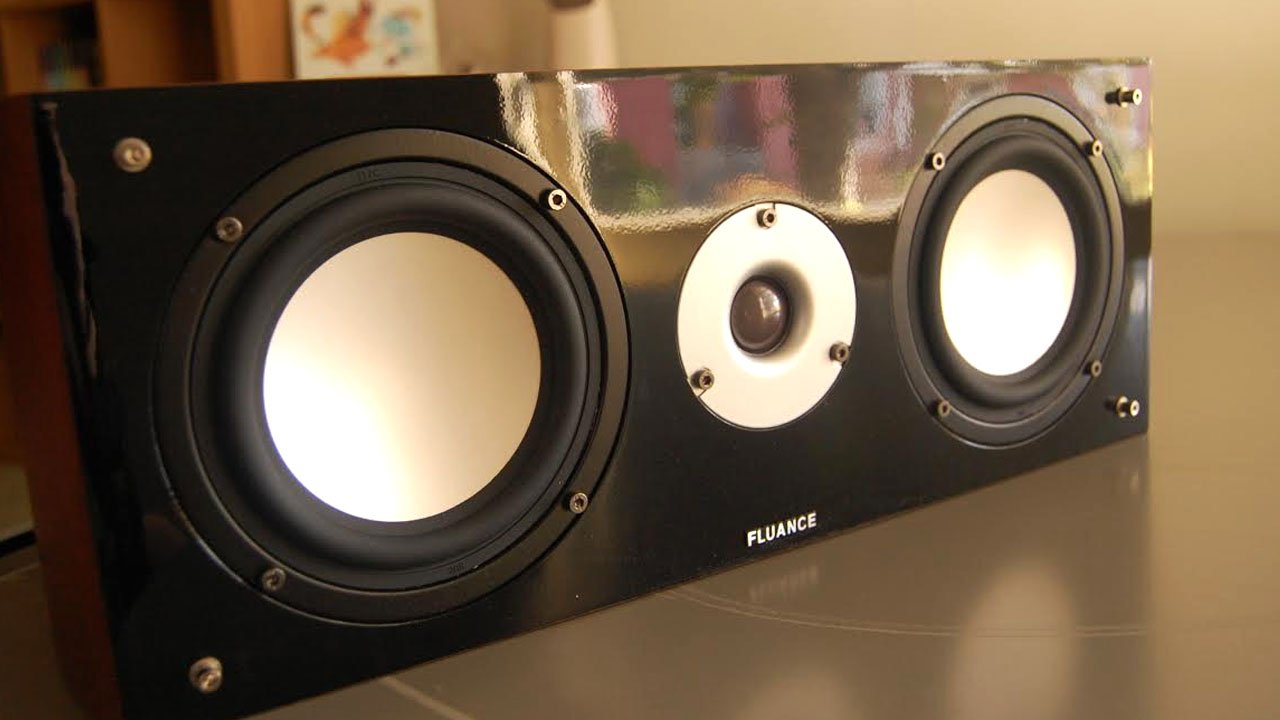 Step Up Without Going Broke

The home theatre concept has brought surround sound, active subwoofers and a whole world of room shaking and directional audio to the masses, and when it comes to gaming, it adds a new immersive level that movies can never quite match. Thanks to the popularity of the first person shooter, directional audio has become not just entertaining, but critical to survival in a game. Most people that want to experience surround sound will take the easy way out, and buy an inexpensive home-theatre-in-a-box solution for a few hundred dollars. It’s easy to understand why; when quality, high end audiophile speakers are over $7000 for just a pair, most people are unwilling to splurge for a jump in sound quality they’re not sure they’ll actually be able to perceive. But what if there was way to experience sound even an audiophile would accept, for a set of speakers that won’t cost thousands of dollars? That way does exist, and it’s thanks to a small Canadian audio company named Fluance.

With movies, the XL surrounds provide clear, powerful sound, which is no surprise since they’re not tiny satellite speakers, but full blown bookshelf speakers that can act as main left/right speakers for smaller audio set ups. The centre speaker provides clear, clean dialog, and of course, the subwoofer will shake the room depending on what you throw at it. Movies like the latest Godzilla showed off what the subwoofer could do, while other films like 2009’s Star Trek reboot displayed a constant, quality use of surround speakers to immerse the viewer. Once again, even with the volume cranked, the speakers managed to render the sound cleanly, without breaking up or distorting.

When it comes to games, the XL speakers are a knock out. Unlike movies or music, the soundstage of a game can change dramatically based on the situation or actions of the player. Going through the final caves of the latest Tomb Raider game displayed some sharp, consistent directional sound as dripping water moved from left to right or front to rear depending on how Lara was maneuvered on screen. With FPS games such as Destiny, even the treble, telltale twinkle sound effect of upgradeable materials can be cleanly, distinctly heard with music and gunfire all around. However, it has to be horror games that best show off the effectiveness of a good surround system. Games like Dead Space and Alien: Isolation use surrounds to great, tension building effect. The surround speakers precisely carried the unsettling whispers of ghost voices in Dead Space, while the crawling of the alien through ventilation ducts carried through front, rear, left and right in Alien: Isolation, with distinct directions for the footsteps of the alien itself whenever it was in the area, hunting for you.

The XL speakers did an impressive job of carrying sounds through the different speakers as defined by the movement of the player, maintaining a full soundstage at all times. However, it was also able to deftly handle everything from the room shaking boom of a rocket launcher and its explosions to whispers for building paranoia and other subtle sound effects for atmosphere. It has to be stressed that the separation of these sounds at different ranges is very good with the XL series. Many of these little distinctions can be lost entirely with less capable speakers, such as the built in speakers of a typical HDTV, cheap PC speakers, or inexpensive HTIB solutions that some consumers use a half-measure to try to improve the sound from their TVs. Even speakers at an equivalent price point may struggle at this, particularly if you’re playing a game or movie at louder volumes.

Does that mean the XL speakers are perfect? No, they can’t be, not at this price point. A complete 5.1 set of speakers for a little over $1000 will never meet or exceed the quality of a $7000 pair of dedicated stereo speakers. The bass of the powered subwoofer, for example, while more than adequate for conveying the rumble of explosions in games and movies, can’t handle the subtleties of full, rounded bass required for the best jazz listening experience, making for some muddier bass and drums. Music—which is where an audiophile will do the most strenuous testing of a speaker’s capabilities—is a weak point, and more refined ears may perceive deficiencies in the detail and richness of the XL soundstage. That’s probably the most impressive part of the criticism for the XL speakers; these are weaknesses or deficiencies in the audiophile world, but not deal breakers that result in terrible, unacceptable sound.

The XL speakers manage the impressive trick of delivering the kind of crisp, clear, powerful sound most would expect from a similar 5.1 package that costs $4000-$5000. In other words, for the price of what would be considered an entry level audiophile budget, the Fluance XL speakers provide mid-range audiophile sound. It’s not often that consumer electronics perform at a level four to five times greater than their actual price range, but that’s exactly what’s happening with the Fluance XLs. If you’ve decided that you want to spend a bit more money on your home theatre/man cave set up to get some strong, dynamic sound out of your games and movies but don’t want to spend thousands of dollars to do it, the Fluance XL speakers are your ticket. This is, quite simply, an exceptional level of audio quality for this price point.

If you want more information about the Fluance XL speakers, you can go directly to the Fluance website and see the technical details for yourself.

It’s not often that consumer electronics perform at a level four to five times greater than their actual price range, but that’s exactly what’s happening with the Fluance XLs.