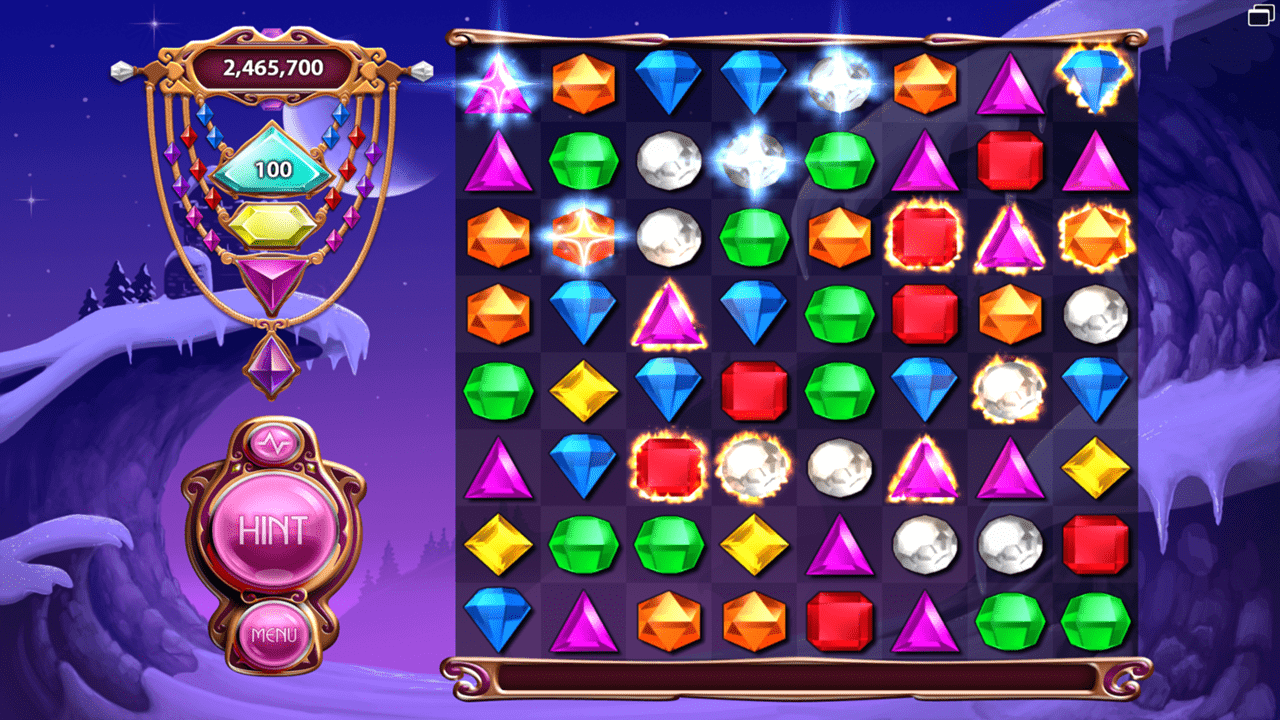 I hope you’re all right with me emailing you over the Christmas break. It’s kind of an urgent matter, and while I understand you’re off doing Christmas-y things, I was hoping that you’d be able to help me with a problem I’ve been having. The problem is Bejeweled 3.

I know you’re not much of a gamer, but you probably know Bejeweled, even if you’ve never played it. It’s a Wal-Martshelf staple, and has sold over 25 million copies. Stop me if you’ve heard this one: There’s a board full of gems, and you have to swap two adjacent gems to create a line. Points and pleasant sounds ensue. I know that doesn’t sound very fun, but there’s an addictive quality to it. It channels that obsessive compulsive part of the brain. Do you think I’m obsessive compulsive maybe? We should look into that in our next session. I’m digressing.

If it was just classic mode with better graphics, I’d be fine: I’ve dealt with that craving before and I’m glad to say that the classic mode doesn’t hold sway over me anymore. But Popcap (they’re the guys who developed the game) isn’t one to rest on their laurels. Excluding classic mode, there are seven other ways to play the game.

Poker, for example, has me forming poker hands with the gems that I match. It’s a slow, strategic game that captures the best parts of the classic game’s thoughtfulness. Sometimes, if I want to take things even slower, I play Zen mode. It’s classic mode, but it’s endless and has soothing music. I can also adjust it in an attempt to induce different brain states, or add subliminal messages that supposedly help with do things like quit bad habits or gain self-confidence. Maybe I should use it to stop playing Bejeweled 3 so much. You’re a doctor: does that stuff really work?

Lightning is on the other side of the spectrum. It’s pure speed, racking up points and time gems to keep the score multiplier high. Ice Storm is more hectic, fighting spouts of water that climb up the screen and can only be dispatched with strategic use of vertical matches. There’s a quest mode too, that encapsulates these modes and more, giving even more variety to an already addictive game. It’s all the same basic game underneath it all – they all rely on matching gems –  but they all have such distinct flavours that it’s almost like having eight different games.

I’m rambling here doc, but Popcap have made something scary here. Every time I try to get writing done, I squeeze in a few rounds of Lightning. I get in a few rounds of Diamond Mine (match gems next to dirt to excavate buried treasure!) before going off to work. I’ve had two Bejeweled related dreams in the last week. I’m playing a round of Poker as I write this. The only downside is that I can’t share my scores with you, so you could see how far I’ve fallen. I eagerly await your reply. Until then, more Bejeweled.

I’ve had two Bejeweled related dreams in the last week. I’m playing a round of Poker as I write this. 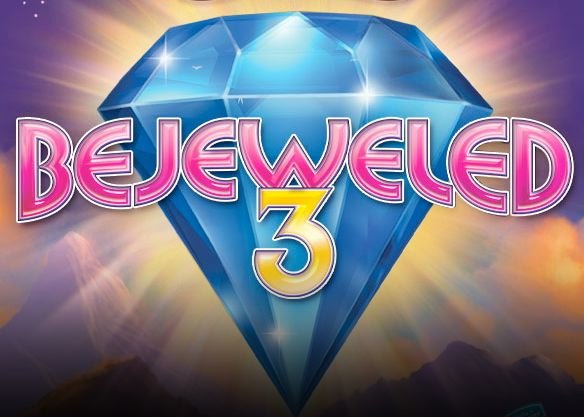