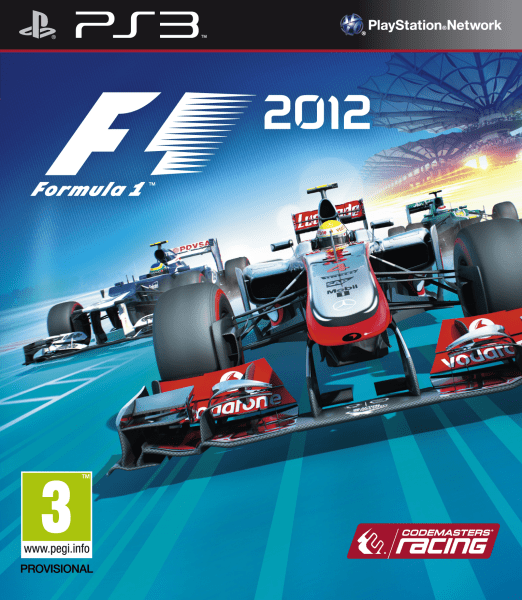 F1 2012 is one of those games where fans are eagerly anticipating the release of the title and non-fans barely give it a second glance before moving onto the next game. For many players who are not interested in the world of racing, a blatant racing game with no hidden side missions -unlike those in the popular racing game franchise, Need for Speed – can appear to be a complete bore and a game which is certainly not worth their $60. Usually, they would be correct in their initial assessment, however, with the newest F1 title from the Birmingham developing team at Codemasters, they couldn’t be further from the truth. 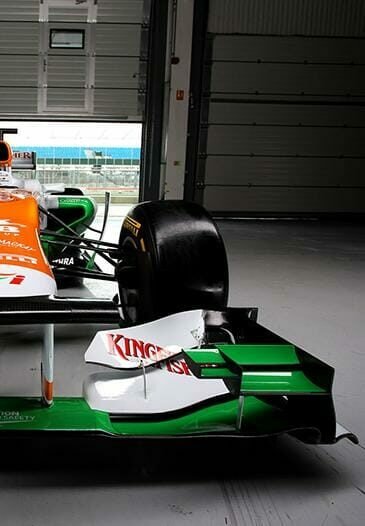 This game is fantastic, and not only because of the visually stunning graphics. The team at Codemasters have ensured they’ve done everything they can to make a fun racing game which even the non-racing fan can enjoy. Many of these additional features take place at the start of the game. When it powers up, the first challenge players can partake in is called the, “Young Driver Test.” The young driver test allows players, both old and new, to become acquainted with the controls of the game before they settle in for any races. The entire test takes about an hour and teaches players through simple tests and video tutorials they can access by asking the engineer in the pit. By the time the testing has been completed, players will have a wealth of knowledge they can use when the actual racing begins.

Once players have played through the testing sequence in the game, a bundle of options appear which they can play. There are the standard options like career mode, quick race, and time trails, but with this version of F1, there are also new options. These new add-ons for the game not only allow old fans of the series a fresh take on what could have been a heavily redundant game, but also allows newcomers to the series an experience outside of the standard racing realm.

One of the new challenges Codemasters have added to the franchise is the, “Champions Mode.” In the champions mode, players will take on the top six drivers in the league, and face off against them in dramatic challenges. In one of the first challenges, your character is set up against one of the league’s top men, Sebastian Vettel. He is automatically listed as your rival when you choose the challenge, and the rival title appears above his head during the race. In this particular race, your player is dropped into an ongoing race with three laps left to go. The goal is simple; beat your rival. Without the help of the computer’s added control, though, the goal becomes much more difficult than first thought.

The champions mode challenges almost prepare you for another difficult new add on, “Season Challenge.” Season challenge gives you ten races to defeat your rival, alongside every other player, to become the best in a variety of categories. While the main goal is to maintain a first place position, a variety of mini challenges appear to allow your driver to move up in the rankings overall, and secures those ever so important endorsement deals.

Which leads to one of the coolest aspects the latest F1 game has to offer. Once players have delved into the bonus features the game has, they can partake in the biggest component, “Career Mode.” In career mode, the standard options are all there. Race your way to a first place standing at the end of the season. Defeat your rival and become the loveable underdog as you fight your way through every race. It’s the non-standard modes, however, which make the career mode the greatest mode in the game. 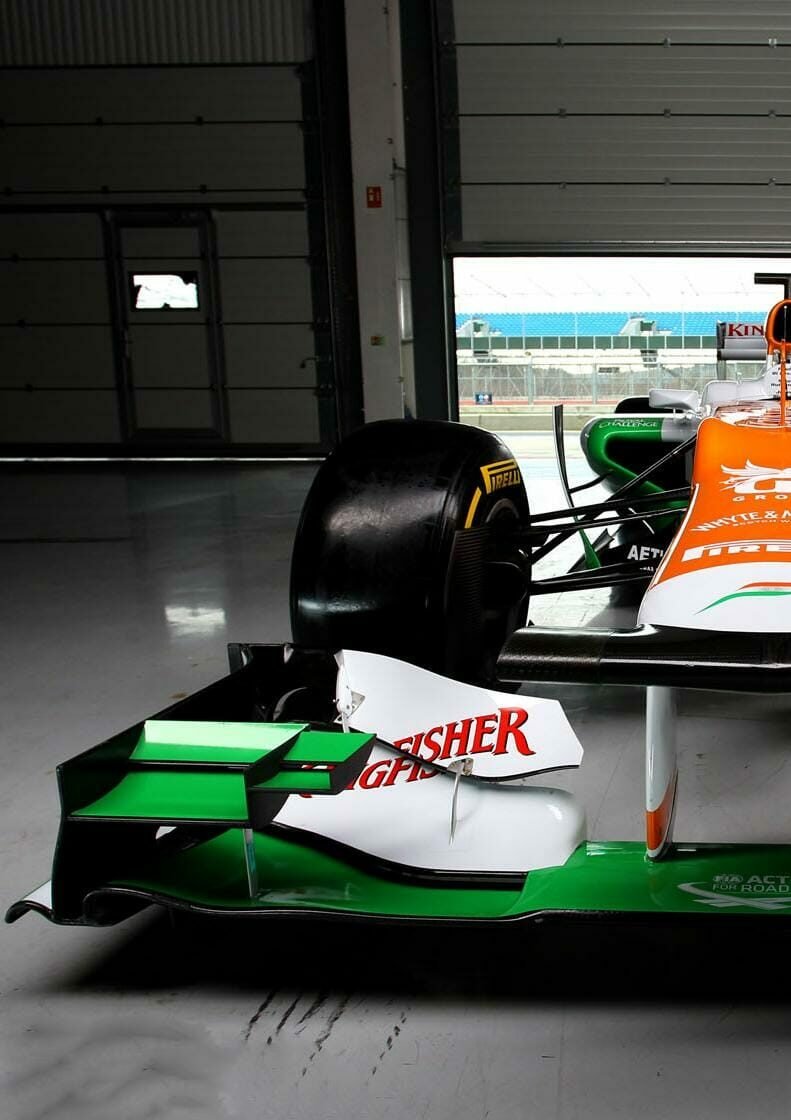 It feels real. That’s honestly the best way to put it. Before every race, you have to check your inbox which contains emails from a variety of people on your team. Your public relations team has emails regarding endorsement deals, your engineer leaves emails about lap times and engine issues, even Red Bull sponsors and business people leave emails for you to contact them at your next available opportunity.

For you to be entirely successful during your career in F1, communication between your engineer and yourself is not only useful, it’s relied upon. Before every race, the option to discuss certain factors about the race and your car are available. It’s a good idea to engage in these conversations, as many hidden tips find their way out and help improve your game.

Then there’s the multiplayer experience. It’s absolutely phenomenal and allows for up to sixteen people to join in on one race. While racing games can be fun when played as a single player campaign experience, the true heart in racing games lies in the jovial yelling at friends while they eat your dust. The multiplayer built into the game allows for just that. While you’re yelling at some of your best buds (and some strangers too) over your headset mic, the nostalgic experience of sitting in front of a split screen and laughing will once again be returned.

All of these add-ons wouldn’t be anywhere near as successful as they are if they didn’t have the graphics to back up what the team at Codemasters was trying to accomplish. Running on the EGO Engine 2.0, the same engine which powered the 2011 game Dirt 3, the visuals are absolutely spectacular. While visuals in games like racing, and a variety of other sport genre related games, is a must in this day and age, F1 amps up its graphics to a whole other level. When your car leaves the paved track and drives over grassy or sandy areas, you can see the specks of grass and sand in the treads of the tires. Before each race, a close up of each car is shown, and if you didn’t have a controller in hand, you would think you were watching a live race. The utter attention to detail is one of the main reasons why becoming transfixed within the game is inevitable.

As beautiful and fun as the game is, it didn’t come without its problems. For one, if you are a non-racing fan, completing a 71 lap course can be the deciding factor in continuing your F1 playing, and throwing up the Resident Evil 6 demo. While the course is automatically set to provide a three lap race, for a more realistic feeling, many players want the full game experience, which means 71 laps.

There’s also a bit of a catch-22 core concept. While the realism is one of the main reasons why it’s an absolute success, it’s also one of the small problems encountered. The race occurs in real time, meaning when you hit a wall, you will see most of the cars zoom by you and your current placing drop exponentially. If you do hit a wall, a yellow flag goes up and you must carefully reenter the track, and if you hit a player, you’re automatically fined a ten second penalty. Part of the fun racing game fans love is being able to smash someone on the course and carry on with the game. F1 does not offer any of these traditionally genre driven features.

Whether you’re a racing fan or not, this game is an absolute must. It’s visually stimulating and the feel of realism you’ll encounter is incomparable to any other racing game on the market right now. While there are some docked points for excessive laps and the removal of traditional arcade style racing games, at sixty dollars the game is an absolute steal.

It's visually stimulating and the feel of realism you'll encounter is incomparable to any other racing game on the market right now. While there are some docked points for excessive laps and the removal of traditional arcade style racing games, at sixty dollars the game is an absolute steal.
REVIEW SCORE
9
File Under: Microsoft, Xbox