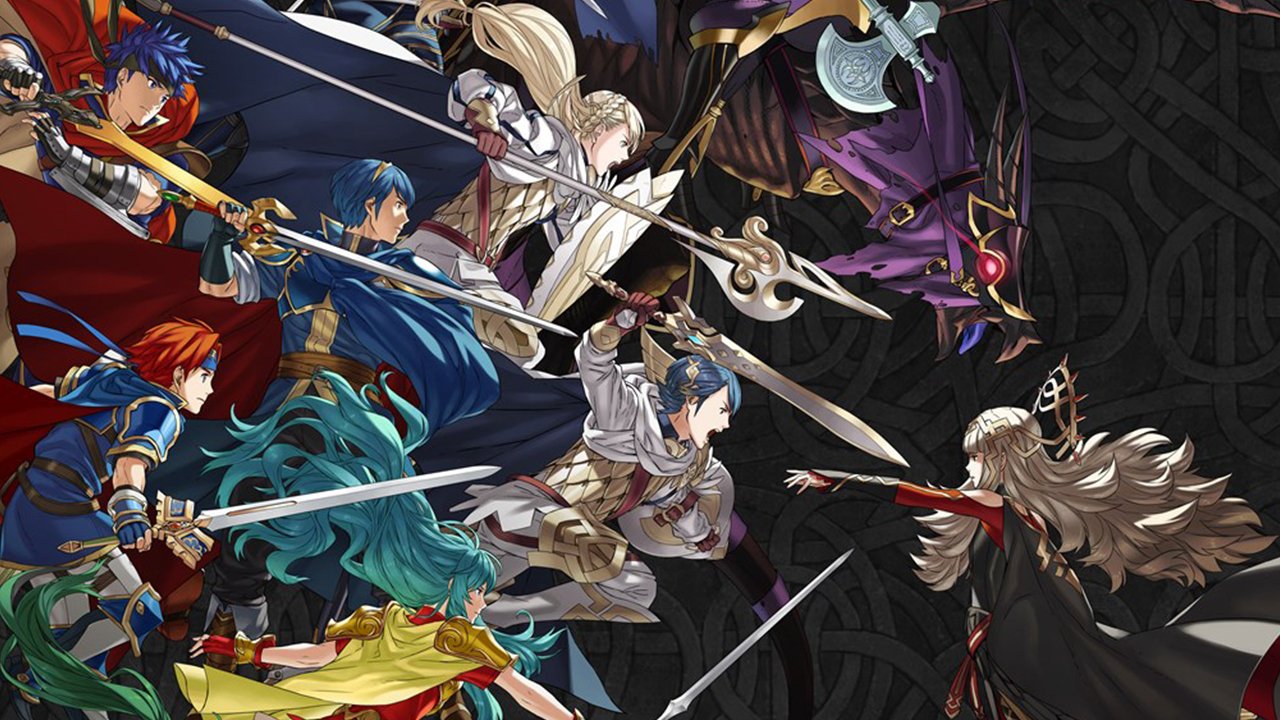 Mobile games are a particularly different beast in comparison to their more traditional big budget counterparts. The screen is significantly smaller than even the tiniest of televisions, the controls are all over the place, and even the prices are vastly different than games made for other platforms. Other developers have been in the mobile space for quite a while, so we’ll have to give Nintendo a bit of leeway when in comes to their recently released Fire Emblem Heroes.

This is technically Nintendo’s second foray into the murky waters of mobile games, the first being Super Mario Run, which elicited a mixed reaction from critics and enthusiasts alike. It’s odd to see Nintendo going through these kinds of growing pains, as it probably would never have happened if they didn’t release the Game Boy so long ago.

Well, in the time between Super Mario Run and Fire Emblem Heroes, it looks like Nintendo has gotten their bearings a bit. Fire Emblem Heroes is an adorable gachapon style strategy role-playing game that delivers some pretty light fun. Players complete a succession of boards employing a simplified version of the series traditional combat system. After completing a quest for the first time players are awarded with orbs, the currency with which they will unlock new heroes.

I really need to emphasize the simplicity here. Fire Emblem has always employed a rock-paper-scissors-like system when determining the effectiveness of units against each other, but that was only one piece of a much more complex tapestry that was its game mechanics. Notable here is the absence the permadeath option, a necessity for some hardcore fans. It makes sense though; as the permanent loss of a character the player invested money into would probably be a bit too much. That’s right, of course there are micro-transactions.

To summon a new hero you need five orbs. You can then continue to summon heroes at a discounted rate, up to five total. Now, while many gachapon games are purely random, Fire Emblem Heroes gives you a chance to narrow down your possible summons by choosing appropriately coloured gems. You’ll need a total of 20 orbs to summon a full batch of heroes, which is a little much. You can use real money to buy more orbs, in case you ever want to go down that route, but I have a really big issue with the exchange rate here. For $1.99, the lowest amount you can pay, you get 3 orbs. You may notice that that won’t even net you a single summon. You can spend actual money on a free mobile game and get no real reward.

Everything else is your typical gachapon fare. The story is simple, though often obnoxious, and spends a great deal of time lauding your amazing summoning powers. Familiar characters are exciting to see, though it always feels like your favourites are one summon away. The stamina is fairly generous, and happily reminds you throughout the day that you should totally play more. Most of the characters I’ve acquired have been useful, and repeat summons can always be fed to other characters for skill points.

Fire Emblem Heroes is by no means a perfect game. It’s a simplified version of its source material, with familiar characters and fun game play. It certainly won’t satisfy your desire for a new game in the serious, but it’s definitely a fun mobile game in its own right.

Nintendo has learned a lot from their first attempt at a mobile game, but there’s still a ways to go. 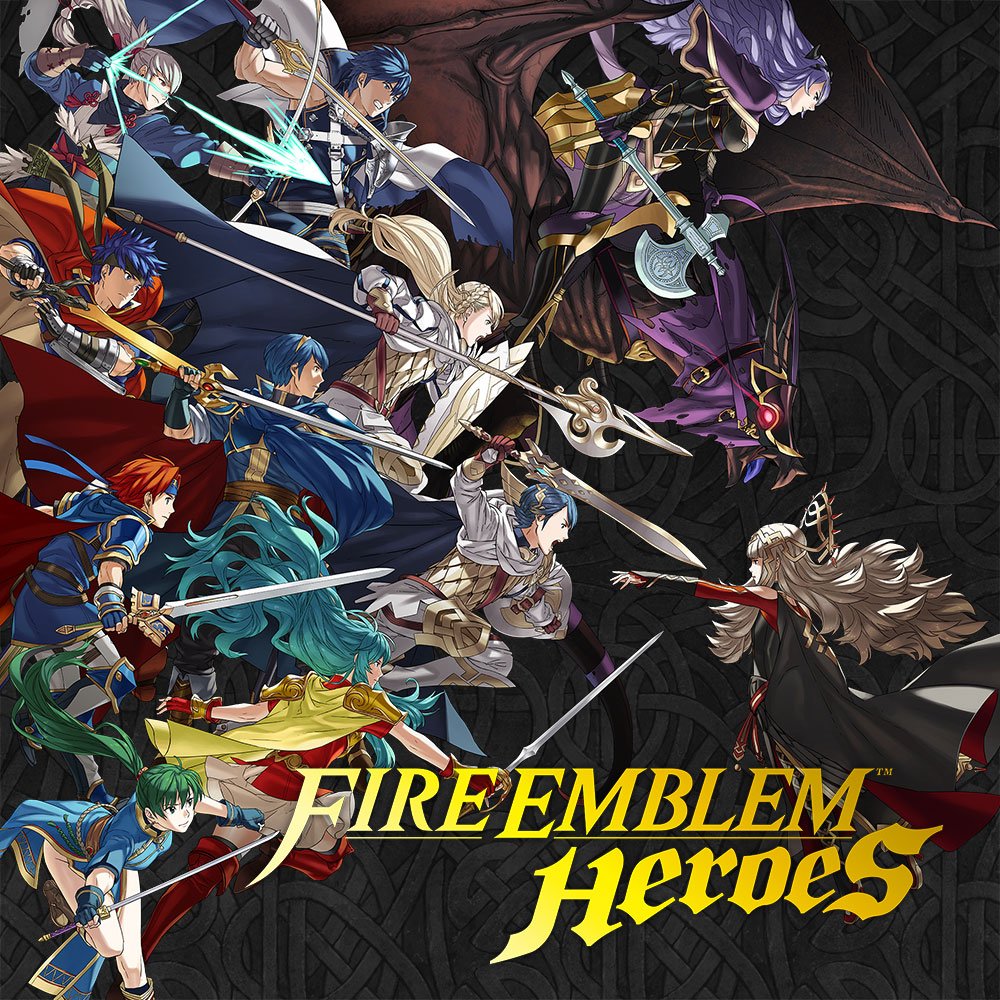