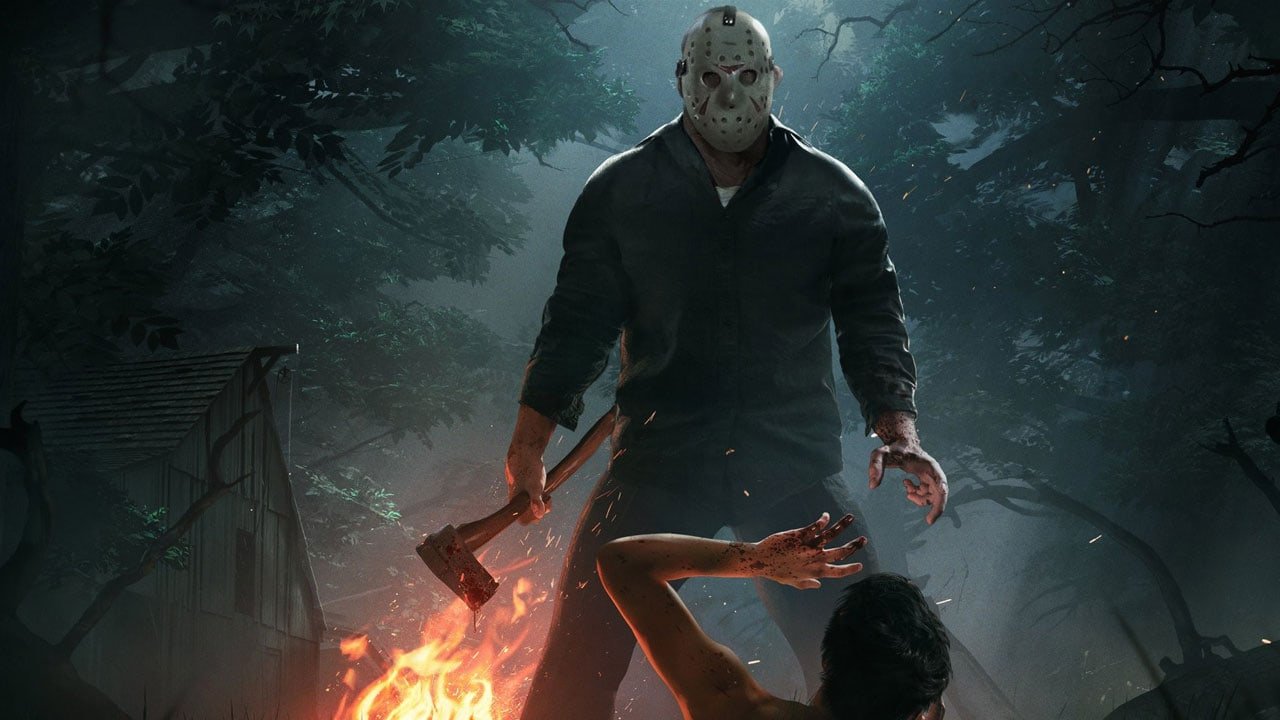 Ever since I was young, Friday the 13th has always been my favourite horror movie franchise. Maybe because it was just the right amount of cheesy to not be too scary to enjoy that drew me to it, or perhaps it was the simplistic yet immensely intimidating design of Jason Voorhees that made him such a terrifying and fascinating antagonist.

And while as an adult I have come to understand the objective lack of quality in the Friday the 13th game on the NES, I do have some fond memories of being genuinely scared as you explore those darkened cabins, the eerie music setting an unnerving atmosphere, and some of my first ever jump-scares as Jason popped out to be an unyielding boss fight—thanks in no small part to bad game design.

I was incredibly hopeful for Friday the 13th: The Game—so much so that I even backed it on Kickstarter. Randy Greenback I had the chance to interview Randy Greenback of Gun Media, who expressed a genuine love of the franchise; as well as Sean S. Cunningham, Tom Savini and the man himself, Kane Hodder all being attached to the project filled me with confidence.

I didn’t get to review it the first time around, however much like how Jason returns to Crystal Lake, so too has Friday the 13th: The Game has returned…and this time, it’s on the Nintendo Switch.

Like many of the re-releases I’ve reviewed on the Switch, I won’t spend too much time laboriously going over a game that has been covered pretty widely, and once before on this very website. Friday the 13th: The Game is another re-release that seems more interested in capitalizing on the Switch’s success, rather than being optimized for the system.

For the most part, Friday the 13th: The Game is structurally the same as its predecessors. An asymmetrical multiplayer game where up to seven players take on the role of camp counsellors, desperately trying to survive or escape Camp Crystal Lake; and one player takes on the role of Jason, whose only goal is to hunt down and kill the counsellors. It’s certainly a mixed bag: seeming like the game hasn’t come a long way since launch, maintaining a number of technical issues and still feeling pretty janky overall—this is also true of the PS4 version which I played for comparison.

When it’s working, it definitely maintains a high degree of fun as playing as the counsellors becomes a proper horror game, and trying to survive is a genuinely unnerving experience. Furthermore, playing as Jason still as fun as it is macabre, as you can genuinely see the amount of effort in care that was put into capturing Jason’s movement and the iconic kills from several of the movies.

Being an online-only multiplayer game, I wanted to wait until after release to review this, in order to make sure that there were more than the handful of journalists who got review copies playing this game, and how that might affect the online experience. To my surprise, there actually are a number of people playing the Switch version of Friday the 13th: The Game. Getting into a game was fast and there was little to no lag during games.

However, the Switch version is definitely inferior to the other versions. Visually, while it’s still fairly comparable to the others, there’s a noticeable dip in things like ambient lighting effects, which significantly reduces the atmosphere; and texture smoothing, which makes a lot of the character models look incredibly jarring. While, for the most part, the audio remains consistent, someone dropped the ball on the balancing, with several moments of speaker crackling at some of the louder scare-stings.

Furthermore, there seems to be little integration of the Switch’s features. Gyroscopic aiming would’ve been a nice inclusion for some of the more tense moments when you’re using a gun, or the precision you may need as Jason when trying to harpoon a fleeing counsellor. Also, there seems to be little consideration for the HD Rumble as performing certain actions causes it to vibrate at a ridiculous level.

Also, being an online-only game, it seems like a weird choice to have it on the Switch unless that’s you’re only console. Playing it in handheld mode is fine, and it’s pretty good on the Switch’s battery, but lacking of a proper single-player mode—the Jason only offline mode in this game is a complete joke—this isn’t the kind of game you can take anywhere and get a quick game in. Don’t get me wrong, it’s great to see a game like this on a Nintendo console, it’s just very odd.

This is kind of what I meant when I said the game seemed more interested in existing on the Switch, rather than being built for it. There doesn’t seem to be that much consideration for both the Switch’s limitations— compared to a game like DOOM, that took efforts to get the game looking and feeling great within the Switch’s limitations— or it’s unique features, and it creates a tenuous rational to own it on Switch as opposed to other consoles where it at least looks a lot better.

Friday the 13th: The Game is a game I would hesitantly recommend. If the Switch is your only console and you have yet to experience this game, that it is certainly worth a purchase for both fans of the Friday the 13 franchise, and asymmetrical multiplayer games. However, if you have any other system, the graphical trade-off may not be enough to justify the game’s “portability.”

What Friday the 13th: The Game on Switch lacks in graphical fidelity, it makes up for in consistent fun. 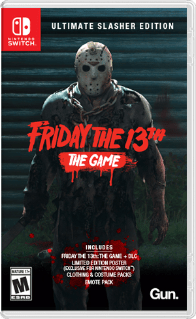