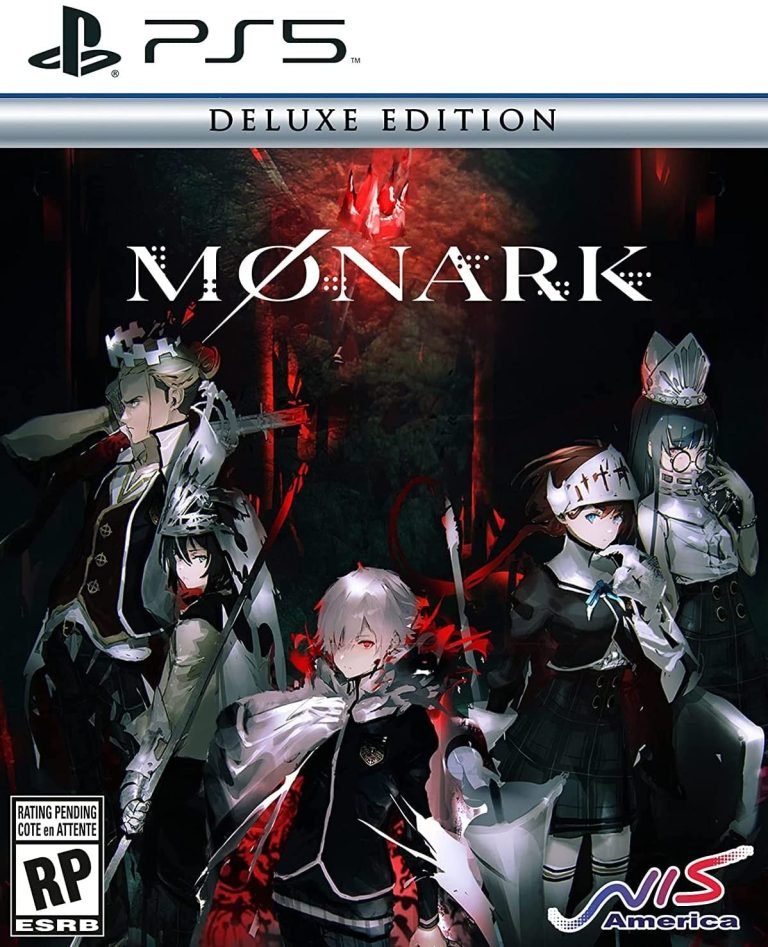 Both Shin Megami Tensei and Persona, its subseries, have had a profound effect on the JRPG genre at large. That’s what had me so excited going into Monark, knowing it was a new school-focused RPG by ex-SMT developers at Lancarse. My high expectations were met with a mixed bag, however, and a game that succeeds wildly tonally and thematically, but suffers from a handful of poor gameplay experiences.

Monark takes place at the prestigious Shin Mikado Academy, which becomes enveloped by a mysterious barrier one day. Inside the barrier, thick Mist starts to cover parts of campus, and in turns drives students and faculty mad. Before long, your character stars to learn the truth of the phenomenon and gains the power to enter a place called the “Otherworld,” in order to dissipate the mist.

The story setup shares a lot in common with Persona, especially as the cause of the Mist are humans known as Pactbearers, who’ve formed a partnership with powerful daemons known as Monarks that each correspond to one of the Seven Deadly Sins. Story and tone are easily the strongest aspects of Monark, and there’s a general sense of unease and terror that permeates every inch of the academy.

The story is essentially split up into two different halves, with the first half seeing you travel the various academy buildings and collecting a team of allies along the way. The second half is structured much more loosely, with different timelines and more freedom for the player.

“Story and tone are easily the strongest aspects of Monark, and there’s a general sense of unease and terror that permeates every inch of the academy.”

Monark is quite compelling in a big picture kind of way, looking at the overall narrative themes. In order to dispel the Mist, you’ll need to take down each Pactbearer, each of which is a heavily flawed person that formed a pact in a moment of weakness. The game delves into some surprisingly dark and taboo topics, like being unable to deal with a crippling illness, or death by bullying.

Monark also loops a lot of psychological concepts into its overall narrative, and even some mechanics. Across the experience, your character builds their “ego,” and this is done by defeating daemons that correspond to the deadly sins or by taking psychology tests given by other students, and a mysterious daemon named Vanitas. These tests add some fascinating context to the story’s themes, and often present the player with morally dubious questions that make you think about your own convictions.

There are some surprising twists and mysteries along the way, and the core cast of party members are genuinely interesting characters. The writing manages to be consistently engaging, along with a surprising amount of voice acting.

“Monark also loops a lot of psychological concepts into its overall narrative, and even some mechanics.”

Each Pactbearer you take down has three “ideals” that need to be shattered, which means travelling through three Mist covered areas to find them. As you explore each area, you have a Madness meter that constantly goes up, putting you in much greater danger of being knocked out by the insane students.

This Madness meter also plays into the game’s combat system, which is a mix of turn-based and position-based tactics. In battle, your team and the enemy team take turns moving and attacking, and each of your characters has access to “Arts” and “Authorities.” Arts are physical attacks that reduce your HP in order to use, while Authorities raise your Madness and are things like offensive magics, stat boosts, and status effects. If a character reaches 100% Madness in battle, they go berserk and faint after three turns. On the opposite end of this is Awakening, another gauge that when full puts a character in a heightened state that boosts their attack and defence. These two aspects can also be combined to put a character in an Enlightened state.

“As you explore each area, you have a Madness meter that constantly goes up, putting you in much greater danger of being knocked out by the insane students.”

Monark’s combat system seems fairly deep and complex at first, but it unfortunately doesn’t grow in any significant way as the game goes on, and simply comes out average at best. You’ll find yourself playing a lot of battles, with very few that feel distinct. This is heavily compounded by some utterly frustrating difficulty spikes as you move into new areas, requiring that you put time into grinding if you even want to stand a chance. The amount of grinding required by Monark is its most egregious mistake, as it severely hampers your ability to keep seeing the story. Boss battles are a standout, however, as these are often more challenging battles, backed by some absolutely fantastic music.

A similar issue applies to the environments you’re exploring. The areas, at first, feel very creepy and moody, but it quickly becomes clear that you’re going to be seeing a lot of the same school hallways and classrooms over dozens of hours. There are later areas that manage to be more visually interesting, but it’s painfully obvious that environments were one area that suffered because of budget.

Monark as a whole, actually, looks very budget in the graphical department. It’s not bad and there is a strong art style that runs through the whole thing, but a lot of the textures and character models simply look rough. On the other hand, an absolute highlight of the experience is the soundtrack. The aforementioned boss battle tracks are fantastic, and the soundtrack as a whole feels fittingly moody and gothic where it needs to.

Monark is a game filled with great ideas and themes, and it manages to deliver on some of those in spades. Unfortunately, Monark is also its own worst enemy, and many of the gameplay elements simply get in the way of making it something truly exceptional. Still, if you can manage to get through the slog of repetitiveness, there’s a fascinating and thematically engaging story underneath.
REVIEW SCORE
7
Buy On Amazon
File Under: JRPG, Lancarse, Monark, Persona, PS5, Review, SMT