A Rise in Performance 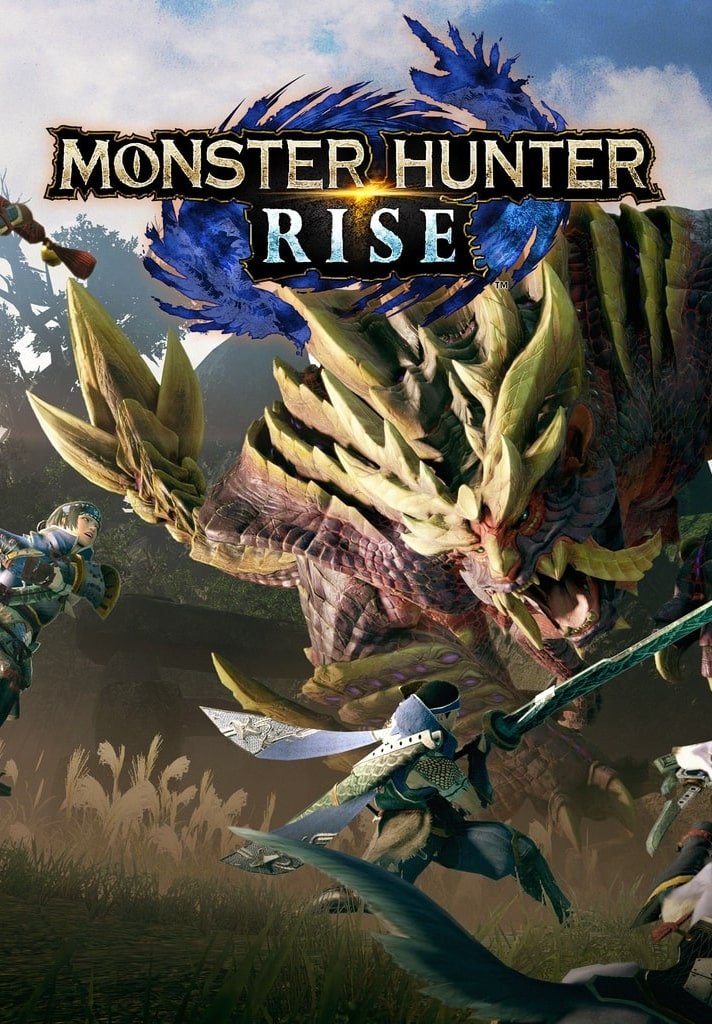 When it comes to Monster Hunter, I find most of the mainline entries daunting to enjoy without dedicating some serious time, which is why I found Monster Hunter Rise to be a refreshingly approachable entry into the otherwise gargantuan series. However, the limitations of the Nintendo Switch hardware left me yearning for more regarding performance and visual fidelity.

Despite not having played the recently released PC port of Monster Hunter Rise, I can safely say that the PlayStation 5 version of Monster Hunter Rise addresses all my issues with the original version of the game. Typically, I opt for the performance mode in most games, but Monster Hunter Rise offers a visual and performance mode that seems to lock the game at 60fps while displaying visuals that outshine the aliased and often muddled presentation of the Nintendo Switch game, leaving the additional 120fps feeling unnecessary with its paired back asset quality.

“Monster Hunter Rise is the perfect place to start, especially now, as it runs better than ever on PlayStation hardware.”

Even with the added flourishes, such as the HDR presentation and denser foliage and asset quality, if you’re someone coming off of Monster Hunter World, Rise, in comparison, is decidedly the less technically impressive game as far as visuals are concerned. Even still, the game manages to take advantage of the PlayStation 5, particularly in its use of the console’s super fast SSD. This all but eliminates loading times when transitioning into a hunt or new map. System-wide features, such as parties, also alleviate having to use Discord or the Switch mobile app, which goes a long way when you’re just trying to hunt a few monsters with friends quickly.

In terms of the actual content, Monster Hunter Rise on the PlayStation 5 is identical to its prior releases. Meaning players will also have access to a healthy selection of DLC cosmetics and all the updates the game has received since release, outside of the Sunbreak DLC, which is slated to release sometime later this year for PlayStation users.