Another Journey Through Tartarus 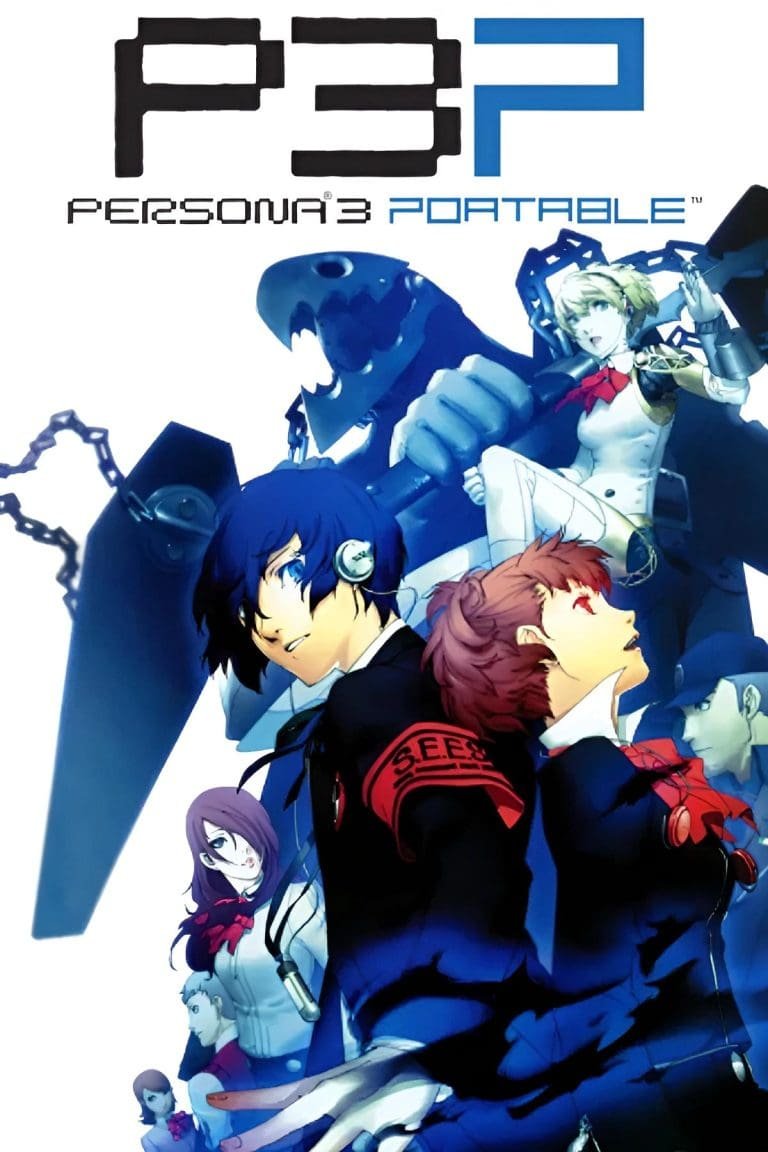 Transferring to a new school is a tough experience. Transferring back to Gekkoukan High School for an excuse to go through the deep Persona 3 narrative that was released way back in 2006 for the PlayStation 2 is awesomely easy now. Being given the opportunity to not only have an excuse to return to Persona 3, but also have a true port to the Xbox Series of systems for the first time with the expanded Persona 3 Portable is a must with how easy it is to get a hold of.

Not requiring dusting off the old PS Vita—my usual method of playing the title—and diving into Tartarus again on modern consoles is a gift for fans and newcomers alike, especially without the need for older hardware.

Persona 3 Portable puts the player into the shoes of the new transfer student at Gekkoukan High School. With the ‘portable’ expansion released for the PSP being the target for the port/remaster to modern consoles, all the dressing included with the more definitive edition is here as well. The main difference is the ability to see the story unfold from a different perspective with the protagonist’s choice in the beginning, adding a fresh lens for those who skipped the portable port.

As the chosen main character, the player must contend with a mountainous narrative based on the mysterious “Dark Hour”—which takes place between the current and next day at approximately midnight—and why the residents of the small town are turning into zombie-like decorations that litter the streets towards each monthly climax.

On the flip side, the player also must contend with social links and living a regular school life with grades and social pressures of pleasing the rest of the cast during downtime. Persona 3 Portable makes everything the player does have weight, as the combat system is based around accrued ‘persona’ creatures created through the series’ iconic Velvet Room occupant Igor, who guides the player safely through all these mechanisms without too much hand-holding. The social links developed in the real world strengthen the player’s persona partners, making the downtime decisions even more critical.

The title’s main dungeon has random generation as a feature, allowing for more exploration each time, and making sure each dive into the shadow-riddled realm remains fresh. The combat system is surprisingly dense, with the main character able to switch personas at the drop of a hat, the rest of the ensemble has weaknesses the enemies can exploit. This makes the tried-and-true turn-based combat fresh, adding a big layer of strategy to each confrontation. Knocking enemies down gives a massive advantage in battle, so focusing on strength and weakness is paramount to success.

“Persona 3 Portable’s art style feels like a complete rework of all the character models and even the font, everything has a sharper edge to it.”

Each action or decision in Persona 3 Portable is tantamount to the successes or failures during the branching narrative that is as malleable as the main character. Each player’s decision is loaded with weight, adding a certain distress in narrative choices that carry a massive impact. The art style and music—key features in every single Persona title to date—are outstanding yet again. The catchy pop music in the menus NEVER outstays its welcome, and there is enough variation to keep the player’s ears dancing along through the entire game, further improved by the newer console-remastered ports. Everything just sounds a bit clearer than on the portable versions.

Persona 3 Portable’s art style feels like a complete rework of all the character models and even the font, everything has a sharper edge to it. Character portraits are expressed with the usual detail but with just enough of a touch for fans to notice and not reinvent visuals. The smoothness of this port cannot be understated, I experienced 0 FPS drops during gameplay, and everything ran FAST. This is the definitive edition of the title due to the way it looks and plays alone.

But of course, there are quality-of-life improvements implemented that help resolve some issues players have had. The overall look and sound of Persona 3 Portable have been improved, but ATLUS has also included the opportunity to ‘quick save.’ Like the Fire Emblem series, players can leave whenever they choose and pick up where they left off, even inside dungeon segments. This can allow for breaking during longer dungeon runs or even to go run errands.

They’ve also implemented a difficulty slider that can be used at any time, which can solve the former issue of feeling ‘stuck’ during the harder combat segments. There is even an adjustment for increased experience points when defeating enemies, making the game less grindy. But, admittedly, the easiest difficulty did feel like a walk in the park, so I just left it on the default option.

Overall, Persona 3 Portable remains a masterpiece from when it was incepted in 2006, re-released portably in 2010, and holds up all the way to modern days. The iconic music, art style, characters, and just an excellent mash of storyline and combat elements are all here with an increased layer of polish for the title’s big day on the most modern of consoles and PCs. As a debutante for modern consoles Persona 3 Portable checks all the boxes and more in 2023, the same way it did when released back in 2010.

Persona 3 Portable is a must-play for ALL RPG fans, and with its inclusion on Xbox Game Pass, a MUST try for all gamers.
REVIEW SCORE
9.5
File Under: Atlus, JRPG, Persona, Sega