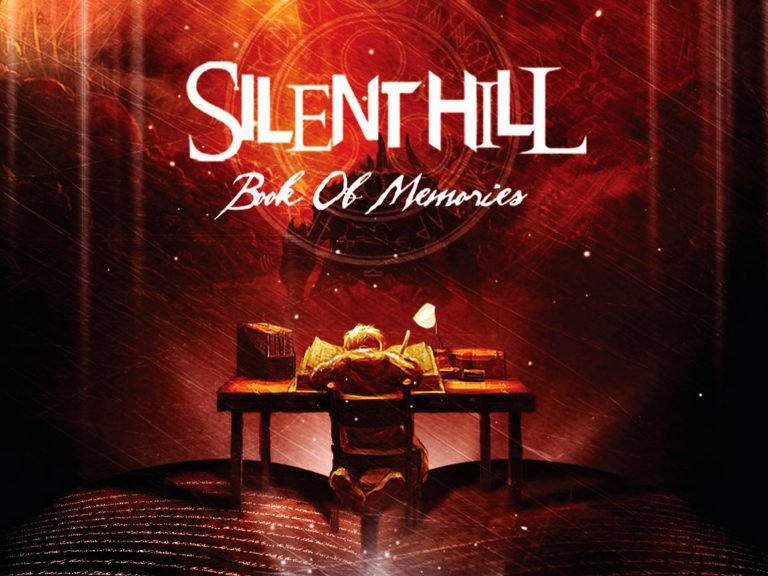 After past experiments with the Silent Hill franchise such as the PSP’s Silent Hill: Origins and the Wii’s Silent Hill: Shattered Memories, there were certain expectations in place for the Vita debut of America’s Most Messed Up Town. Now, with Silent Hill: Book of Memories the mighty Vita finally gets its turn to visit Konami’s infamous town. Only it doesn’t, really. And fans of the series who were expecting the kind of Silent Hill game we’ve played in the past will be bitterly disappointed.

The first thing that any Vita owner should know is that this is NOT a “traditional” Silent Hill gaming experience. If you thought Book of Memories was going to be a 3rd

person psychological survival horror game involving a lengthy visit to the eponymous town, you are completely wrong. Instead, Silent Hill: Book of Memories is an isometric dungeon crawler that has more in common with games like Gauntlet and Diablo than its namesake.

The premise is that your customizable character has received a bizarre birthday present; the mailman from recent Silent Hill games shows up with a book. Opening the book reveals the entire life of the player laid bare, and somehow the player makes the jump to “If I start rewriting these passages, I can change my past timeline!” And so one very bad idea takes root, and throws the player into a dream world that consists of killing monsters, leveling up and solving some very basic puzzles.

The big question hovering around Book of Memories is, “Did this game even need to get made?” And the answer, aside from the obvious cash grab explanation, is “No.” It’s a good looking game that manages to keep things fresh with randomly generated dungeons, and even the ability to play with up to three other players online or locally with the ad hoc function. The dungeon crawling is functional. Your character gains XP from kills and can level up, also collecting “light” or “dark” karma from kills that builds up a meter allowing you to use special abilities. Even weapons can level up through repeated use, though they don’t have stats. They do, however, break through repeated use, just like in Silent Hill: Downpour, meaning you’ll be either ditching weapons on a periodic basis, or using a precious wrench to bring them back to green condition and keep using them.

Despite all the changes to the core mechanics, when it comes to combat, Book of Memories retains the amateur night feel of fighting from the parent series. It feels awkward with slow, clumsy swings of the steel pipe or mace, while guns run out of ammo very quickly. Like so many things about Book of Memories, the combat works, just not in spectacular fashion, and not very well with other mechanics. Enemies have weaknesses, but it’s often hard to plan ahead and have the appropriate weapon on hand when they all break eventually. Leveling up is a nice touch, putting points into your stats to make your character more durable, but the RPG-lite nature of the mechanic means your options are limited and there’s little motivation to try and create a killer “build” as in games like Diablo or Borderlands.

And finally, there is the multiplayer. The game is best recommended played in ad hoc mode with friends. Loot, in the form of keys to unlock doors and the weapons you come across aren’t instanced, as they are in Diablo III, meaning that your progression through the game’s randomly generated dungeons can actually be halted if your multiplayer companions are unwilling to share loot or progress with you.

All in all, the small nature of the dungeons in Book of Memories mean that the game can be commute friendly, and provide some decent—if unmemorable—dungeon crawling. However the tenuous connection and gameplay with the parent series really calls into question the need for this game, and the lack of in depth mechanics makes it unlikely you’d pull this out and play it on your Vita if you’re at home with console Silent Hill games beckoning you. You might be better off simply buying Silent Hill: Origins off the PSN and putting that on your Vita instead.

All in all, the small nature of the dungeons in Book of Memories mean that the game can be commute friendly, and provide some decent—if unmemorable—dungeon crawling.
REVIEW SCORE
6
File Under: Konami, PlayStation, Sony