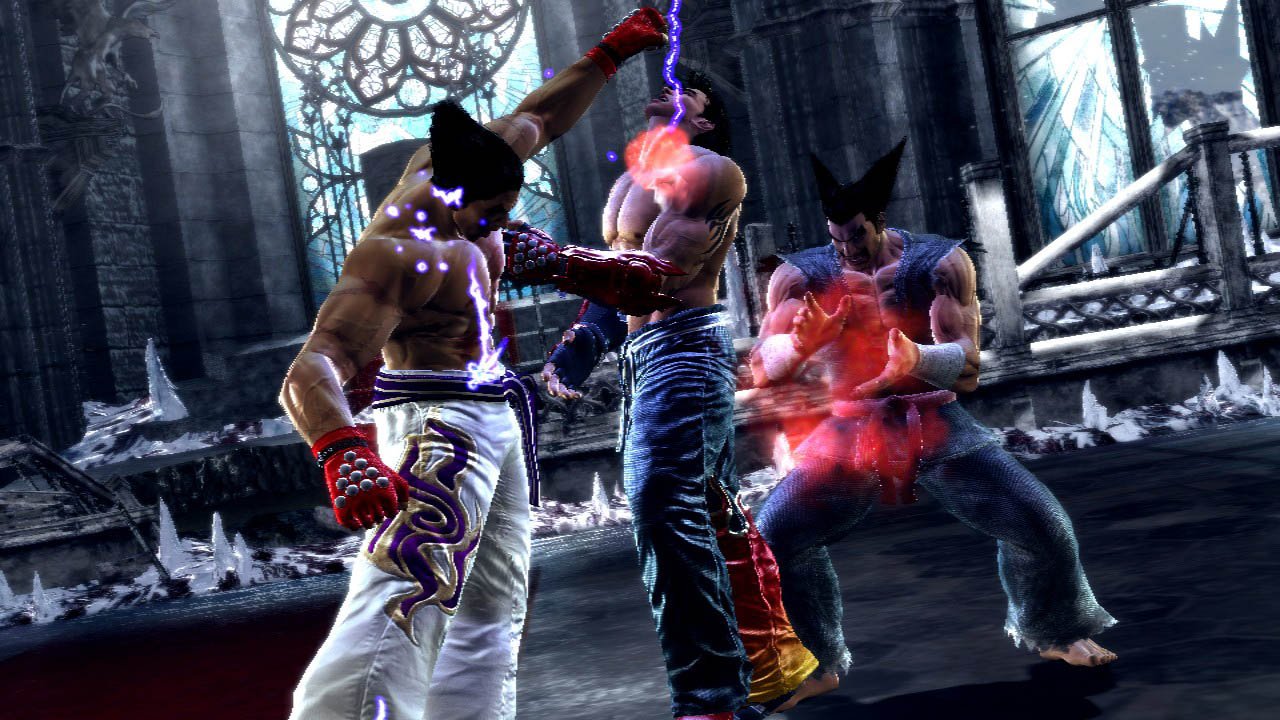 There have been a lot of fighting games in the last couple years – but there haven’t however been many (see: any) Tekken games. Tekken Tag Tournament 2 brings the franchise back into relevance during the most powerful renaissance fighting games have seen in the last 12 years. The ‘fighting game’ is a difficult genre to tackle, and while Namco approaches it with a proven pedigree, this particular series has suffered while others have shone due to its difficult barrier of entry. The diverse cast of characters – numbering at more than 55, and the countless hours you’re able to tinker with optimum tag teams is all very nice, but they are all small parts of making the Tekken puzzle whole. Tekken Tag is very good example of bringing a franchise forward. Whereas most current fighter reinventions have involved a modern throwback, Tekken has tried to challenge the formula by attempting to break through the glass ceiling of fighting game complexity, a complexity of which Tekken is legendary for. Despite Namco’s best efforts Tekken is still a brutally difficult game.

Tekken as a series has an enigmatic history. This extends not only to its absolutely crazy story but a very difficult combo and juggle system that can bewilder and demoralize players. This cycle has not been broken in Tekken Tag 2, though it’s really trying to make things easier, and to its credit, this effort was noticed. New players should attempt to work their way through the tutorial (that also doubles as the game’s story mode) before they move on to any of the many, many other play options available from the main menu. Those new to Tekken beware, as there is no easy way to get into Tekken. This tutorial tries to make it as pain free as possible, with varying results. Tekken also draws on a history of unique and odd stylizing of moves, characters and costumes – and that style is here in droves with a fat pseudo Ryu (of Street Fighter) boss, and characters like the fighting Oak tree Mokujin. To add to the madness there is a huge amount of customization, that doesn’t really add anything to the experience, unless throwing pizza and grenades mid-fight is something that interests you.

Even just playing through the tutorial – which can only be described as a trial by fire – leaves you with just the bare scraps required to fully understand the fighting system.  Unapologetic and difficult to learn, this is Tekken through and through.  Simplicity has been eschewed for deep mechanics that Namco really wants casual players to learn, encouraging them to rise up to the significant challenge. Tekken Tag 2 just doesn’t go far enough in making this possible.

Tagging is a definite trend in fighting games right now. Tekken as a series benefits from this without a doubt. Tag fighting games are often seen as a more arcade-like experience, and the tongue in cheek style of Tekken is much more appreciative in a tag team setting. Such was the case in Tag Tournament 1, which is one of the series’ most highly praised titles. Aside from the tag-centric combos, there is little new to Tag 2 and the system borrows mechanics from Tekken 6. Game controls are basic to the series and while you will hardly be touching the ground for your first few matches online – they’re tight and solid. How fights pan out with dynamic shifts in momentum and match control are a testament to the series and skills required by it. As par for the course, Tekken is best played with an arcade stick – but makes a very serviceable transition to gamepad. The online portion of the game is the most flushed out I have seen – and continues a great trend in fighting games of iterating off competitor’s online offerings. Stat tracking and match dissection offer much greater details into wins and losses than a simple win/loss ratio. Tekken also features an online pass for multiplayer, which is increasingly becoming the norm, but is disappointing in a title where the single-player is training mode, and most of the enjoyment lies online.

Whether or not you will like this game ultimately depends on if you like Tekken. From that stand point, it is a stand-up title where the only flaws come from a design doctrine of deep complexity over shallow accessibility. If you are bad at the game, it quickly loses all the appeal the polished design offers. However, Tekken can’t be criticized for being hard to play, it’s the nature of the beast. Tekken is otherwise a well-crafted and much welcomed entry to the series that gives its players back as much as they put in.

Whether or not you will like this game ultimately depends on if you like Tekken. From that stand point, it is a stand-up title where the only flaws come from a design doctrine of deep complexity over shallow accessibility. 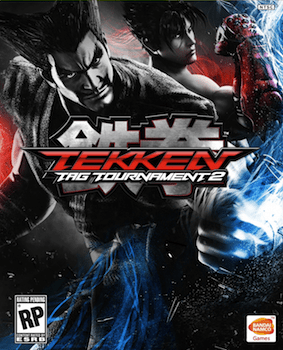