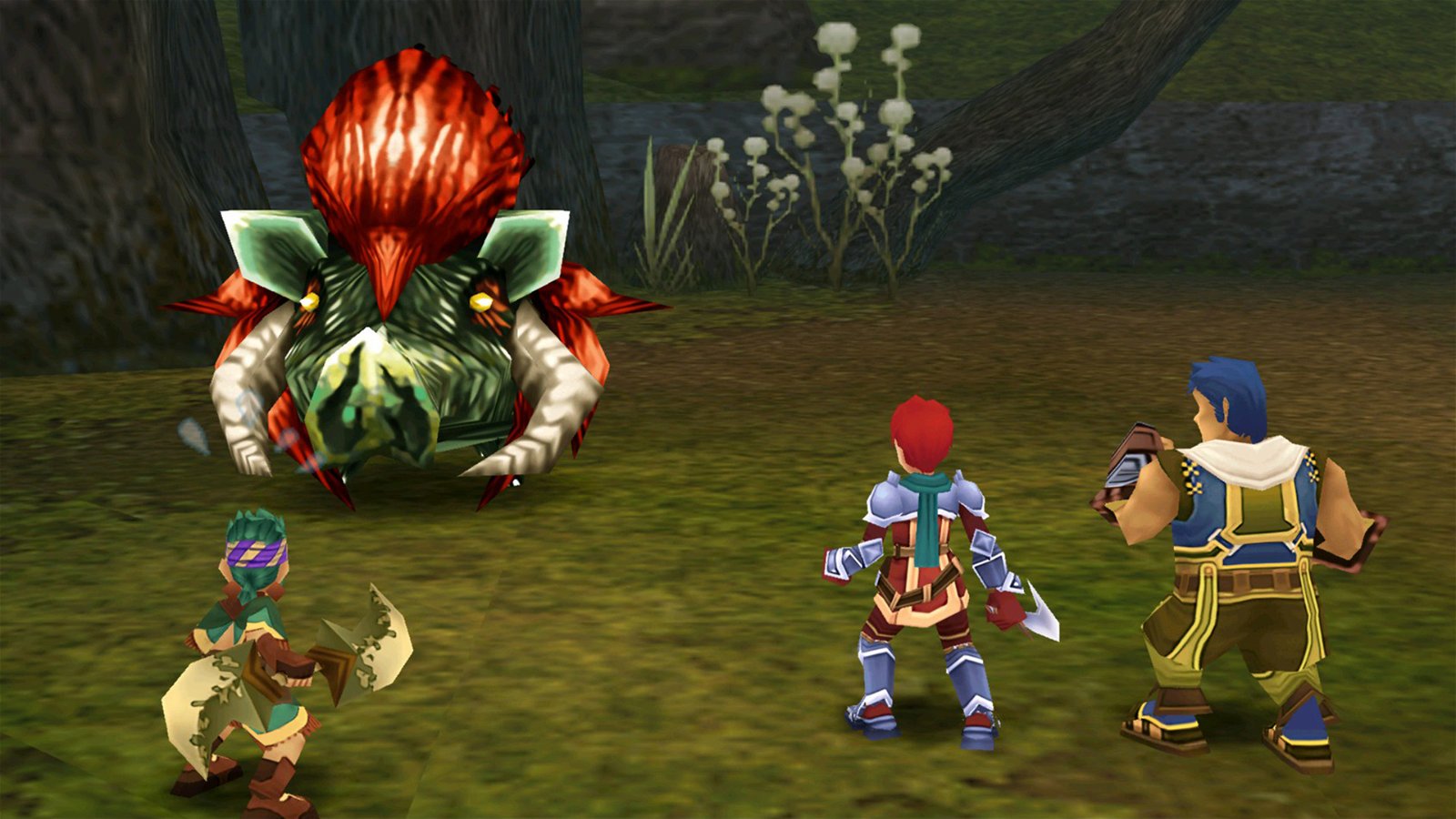 The presence of the Ys series seems to ebb and flow like the tide; its most recent incarnation, Ys: Memories of Celceta, graced North American shores nearly four years ago, and yet now we have two Ys titles slated to drop within a month of one another. Before we can take a step forward to Ys VIII: Lacrimosa of Dana, however, we’d be remiss not to revisit Ys SEVEN, a former PSP exclusive resurrected for the PC eight years after its initial release. Ever a paragon of lightning-quick action RPG combat, Ys SEVEN retains a timeless appeal, however feature-bereft its new port may be.

Featuring a denser narrative than any of its predecessors, Ys SEVEN depicts one-man army Adol Christin’s adventures in the land of Altago, a parallel to real-life Carthage steeped in draconic mysticism. It’s perhaps not the most revolutionary RPG plot in the world, but its flavourful dialogue keeps most every moment interesting even when the overall narrative veers into the predictable.

Ys SEVEN was the first game in the series to team protagonist Adol with a party of two other adventurers, and its battle system—built around switching characters on the fly to exploit enemy vulnerabilities—was so successful that Falcom has carried it forward ever since. Combat is indeed the game’s main draw, and it does not disappoint. I rarely play games on difficulties higher than normal; Ys is an exception, one that pushes me to crank up the heat in pursuit of an ever greater challenge precisely because its boss encounters are so impeccably designed.

My only discontent with Ys SEVEN—and “discontent” is honestly too strong of a word—is that its new PC port has little in the way of bells and whistles. It supports display resolutions up to 1080p and runs at a buttery-smooth 60FPS, which is delightful, but Ys SEVEN‘s graphical textures were never meant to be seen at this size. As as result, some of its environmental objects are blurry beyond recognition. It would have been nice to see these textures redrawn to complement the game’s fresh coat of paint. Given its retro aesthetic, however, it’s not the most egregious issue in the world. Fortunately for everyone, its impeccable soundtrack remains intact. I’m humming “Vacant Interference” as I write this. Seriously.

The PC port of Ys SEVEN may not bring much to the table in the way of renovation, but it accomplishes the essential task of making the game playable on modern hardware. Having easier access to one of the best RPGs to ever grace the now-defunct PSP is well worth its meagre price of admission.

Note: The reviewer previously worked under contract with this publisher on an unrelated project prior to accepting the task of reviewing this game. This relationship did not influence the reviewer’s opinion of the game or its final score. 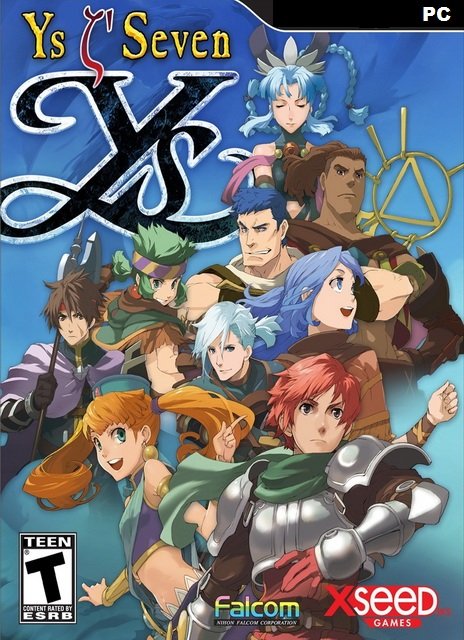