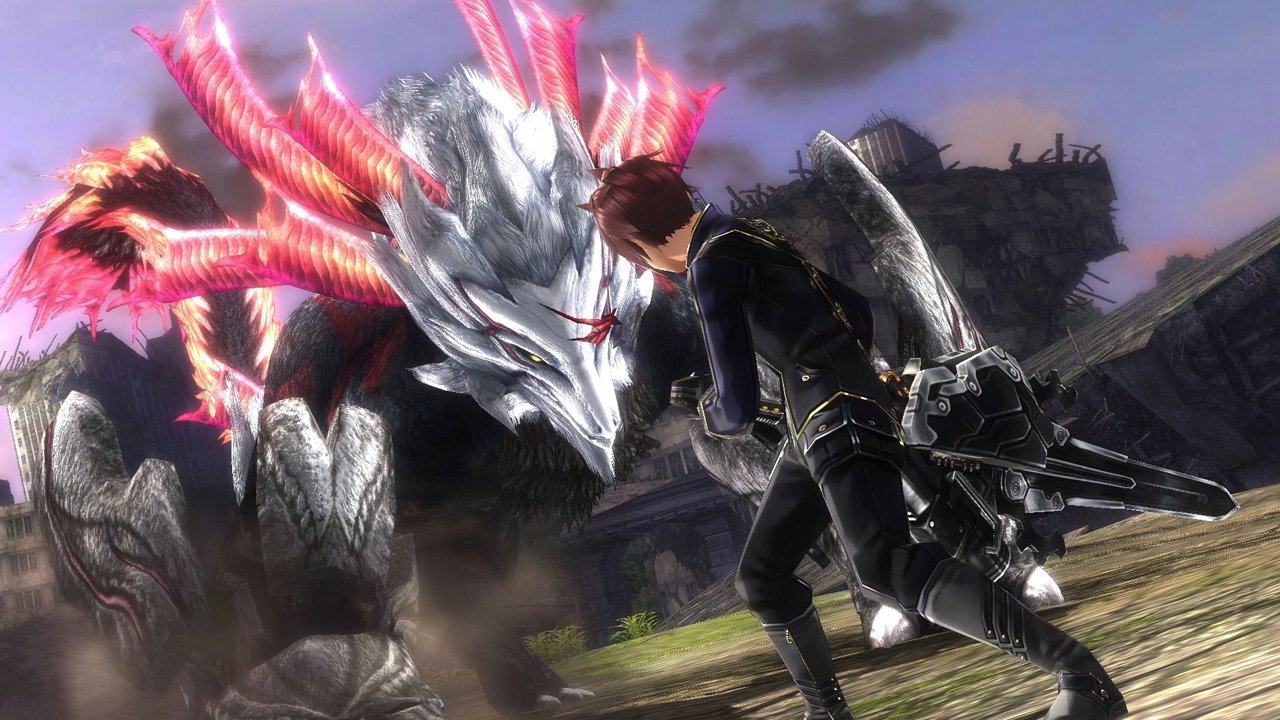 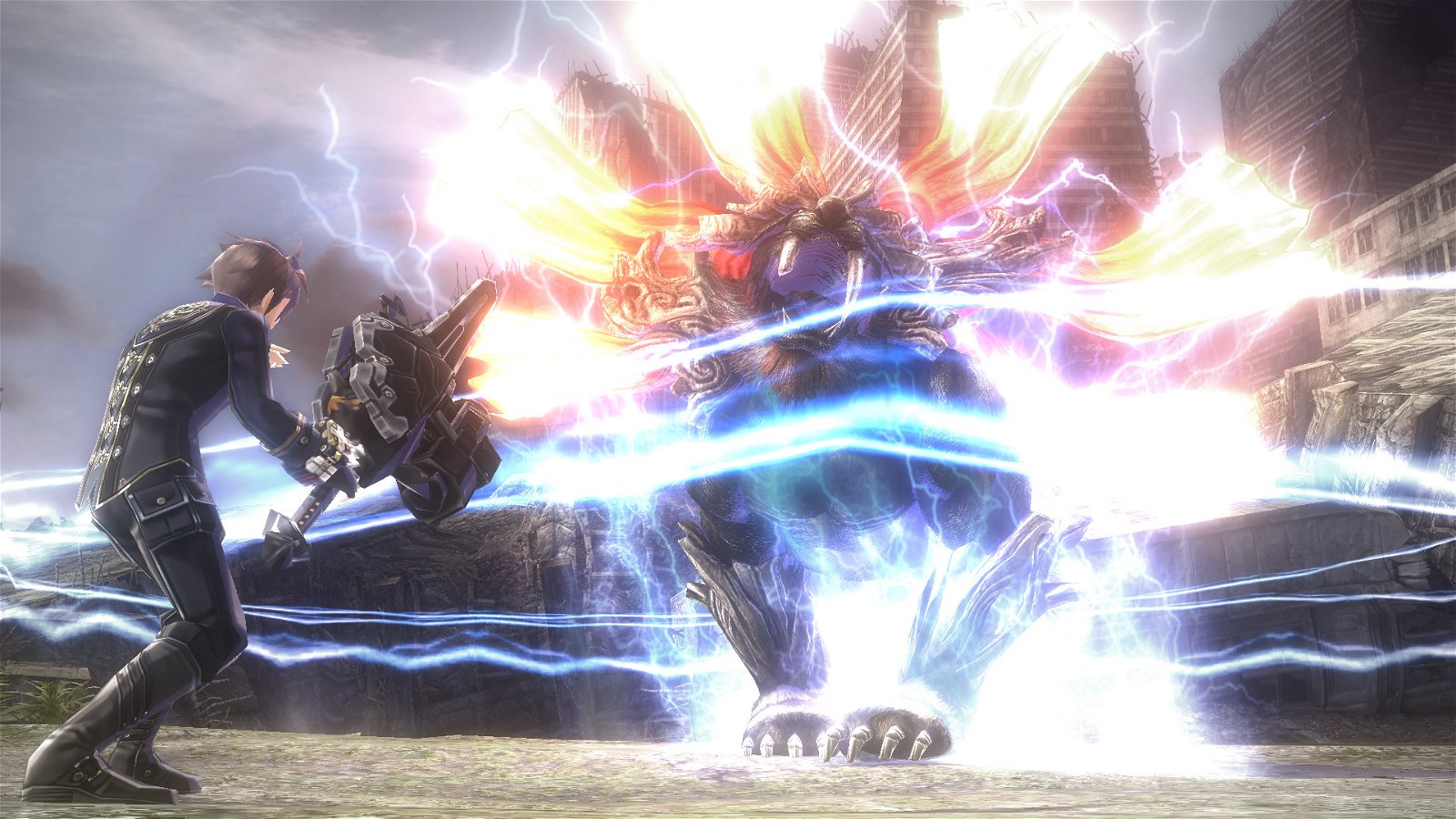 God Eater 2 Rage Burst is a great introduction to the world of hunting games by delivering a simplified experience for beginners to learn from.