The Pinnacle of Portable Computing
SCORE: 8.5/10 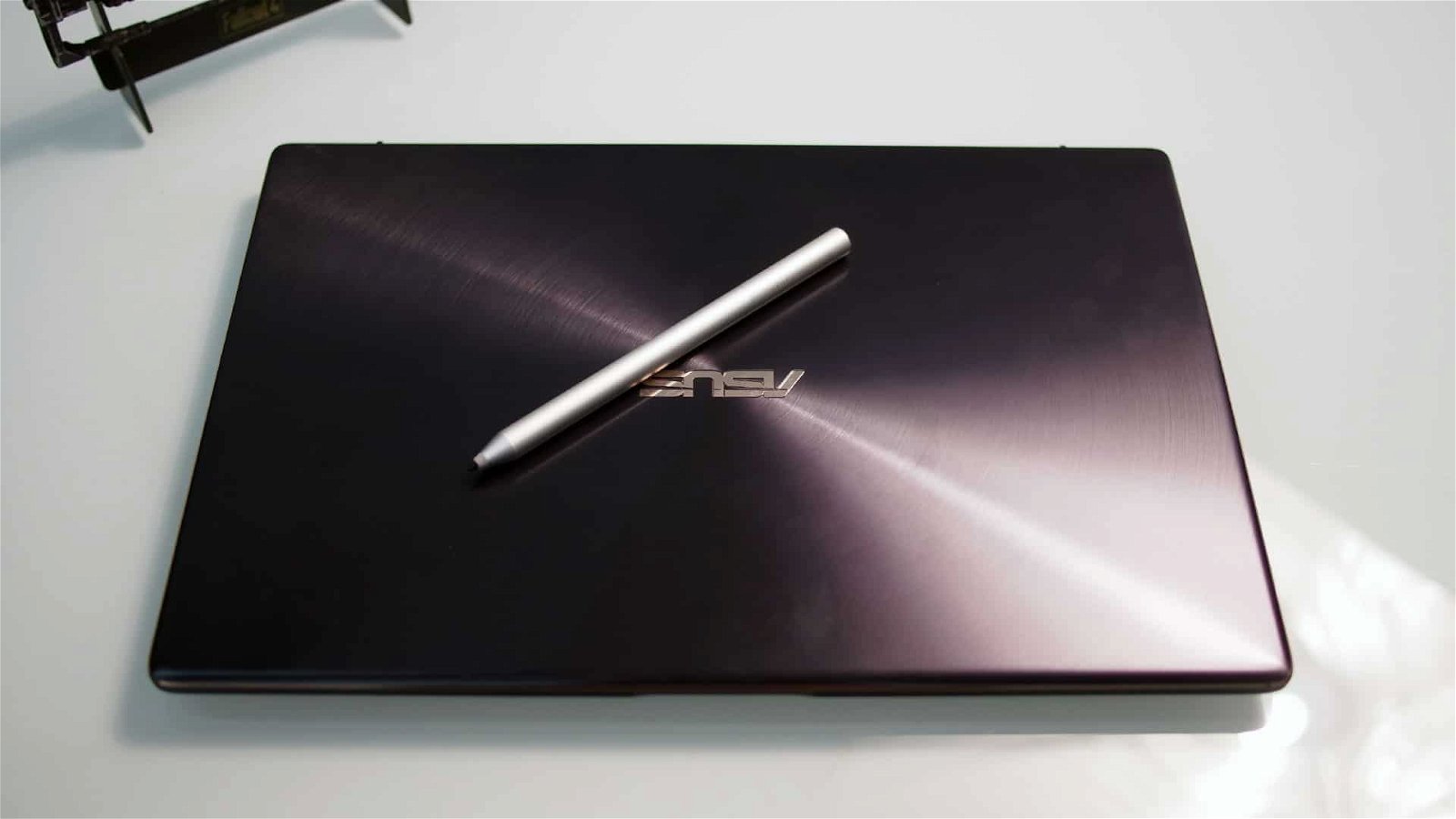