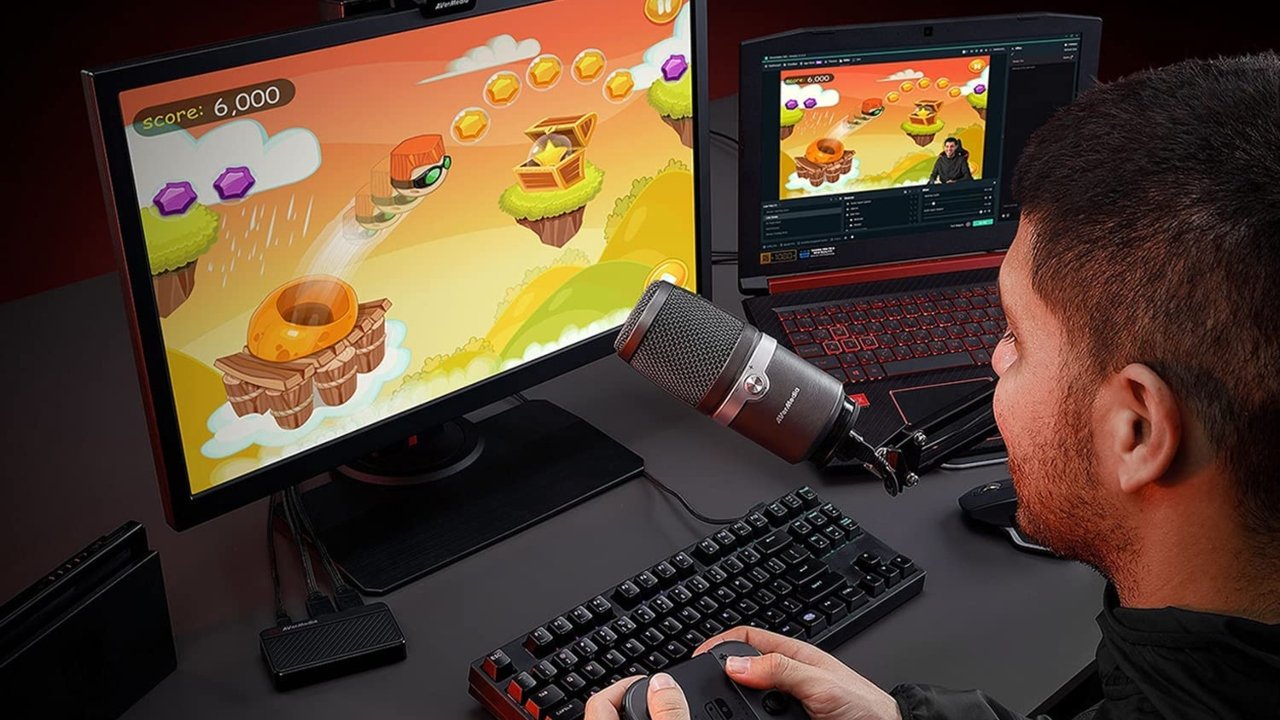 AVerMedia has long been a prominent name in the content creation market. They made a reputation for themselves with their capture hardware and later with their webcams, but they have only dipped their toes into the USB audio pool. To date, they have only released three microphones. One of which, the AM310, came across my desk for a closer look.

Opening the box, the AVerMedia AM310 had a good look and feel to it. It was a bit beefy, but felt sturdy, like a proper studio microphone. It has a single knob on the front that is sadly not worthy of the build quality of the rest of the mic. It is a light plastic against the heavy metal of the capsule and there is such a noticeable difference when you handle it, and it is unfortunate.

The knob controls the gain of the microphone (sort of, we’ll get to that) and, when pressed in, mutes it. There is a headphone jack in the back with a tiny, nearly imperceptible switch to change between monitoring the PC and the microphone.

The stand that comes with the AM310 leaves a lot to be desired. Some of it is metal, and it is altogether too light relative to the heavy microphone. The mount where the mic was placed could never firmly secure the mic (presumably to allow it to be rotated), but it makes it sit loosely on the stand. If you want to mount it on an arm, you have to use the flimsy plastic mount from the stand to make it work.

“Opening the box, the AVerMedia AM310 had a good look and feel to it.”

There is a lot that can be said about the built-in features on the mic. The gain doesn’t seem to change no matter how much you turn it in either direction, and it is unfortunate that there are no controls for the headphone volume on the AVerMedia AM310. The switch to decide whether to monitor the audio or the PC is an obsolete way of handling this sort of monitoring. A mixed monitor with controls over that mix of PC and mic audio is what is in order here.

Out of the box, I was picking up a lot of high frequency noise. I couldn’t get rid of it completely with the use of third party VSTs, but it is worth noting that I didn’t experience this in later sessions with the mic. Its overall sound, aside from that, was typical of an average USB microphone. There was nothing particularly special about the sound that I couldn’t find in another microphone.

The look of the microphone on camera is a less sleek, more bulky version of a microphone, not as bad as the monstrous Blue Snowball Ice, but still pretty cumbersome. Cable management was also an issue. The USB-B port (yes, I said USB-B in 2021) is right in the middle of the bottom of the AM310, where threads for a mic arm typically go on most USB microphones. The headphone jack being at the rear of the mic means you have cables coming from two places on the mic. It was a less than aesthetic choice.

“The most impressive addition to the microphone, however, was its accompanying software, AVerMedia’s VoiceEngine.”

The most impressive addition to the microphone, however, was its accompanying software, AVerMedia’s VoiceEngine. The software affords you the opportunity to make a lot of adjustments to your sound before going into whatever program you may use. It has decent noise reduction available that did a good job cleaning up the audio. Another noise reduction module from Nvidia is available, but I wasn’t able to get it working. It wasn’t AVerMedia’s fault, though. I couldn’t figure out the correct driver I needed.

VoiceEngine also sports a fifteen band EQ, which on its own is fantastic, but add to it the multiple presets, and it becomes much more accessible to the audio novice. Also, available is a noise gate to help eliminate all noise when you aren’t talking and a De-Esser to eliminate the sibilants from your audio. You can also change your pitch, add an echo, adjust reverb, add compression and a limiter in the app.

A voice mod is also present in the software, changing your voice to a man or woman (or if you already are that gender, a person with a much higher or lower voice) and a robot, with a lot of synth sound. I will be honest, before discovering the app, the AM310 felt like a bit of a bust, but now, it seems like a much more viable option.

Prices vary from location to location, but generally, it can be found starting at $59.99 USD, which is a good price for a mic with such robust software. It’s a lot closer to the high-end cost of the lite microphones, none of which currently offer this level of support.

This microphone frustrates me because it is just so inconsistent. The AVerMedia AM321 is built solid (minus the knob), but the design is just strange. A change of USB type and better placement of the jacks, plus built-in threads for a mic arm would completely revolutionize the layout of this device.

The AVerMedia AM310 almost got there. It falls short in a number of categories, but is in no way a bad microphone. It is just a microphone that is not living up to its potential. 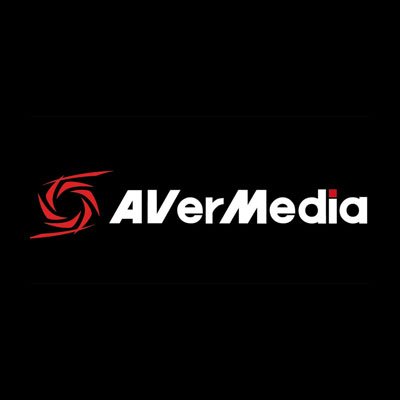