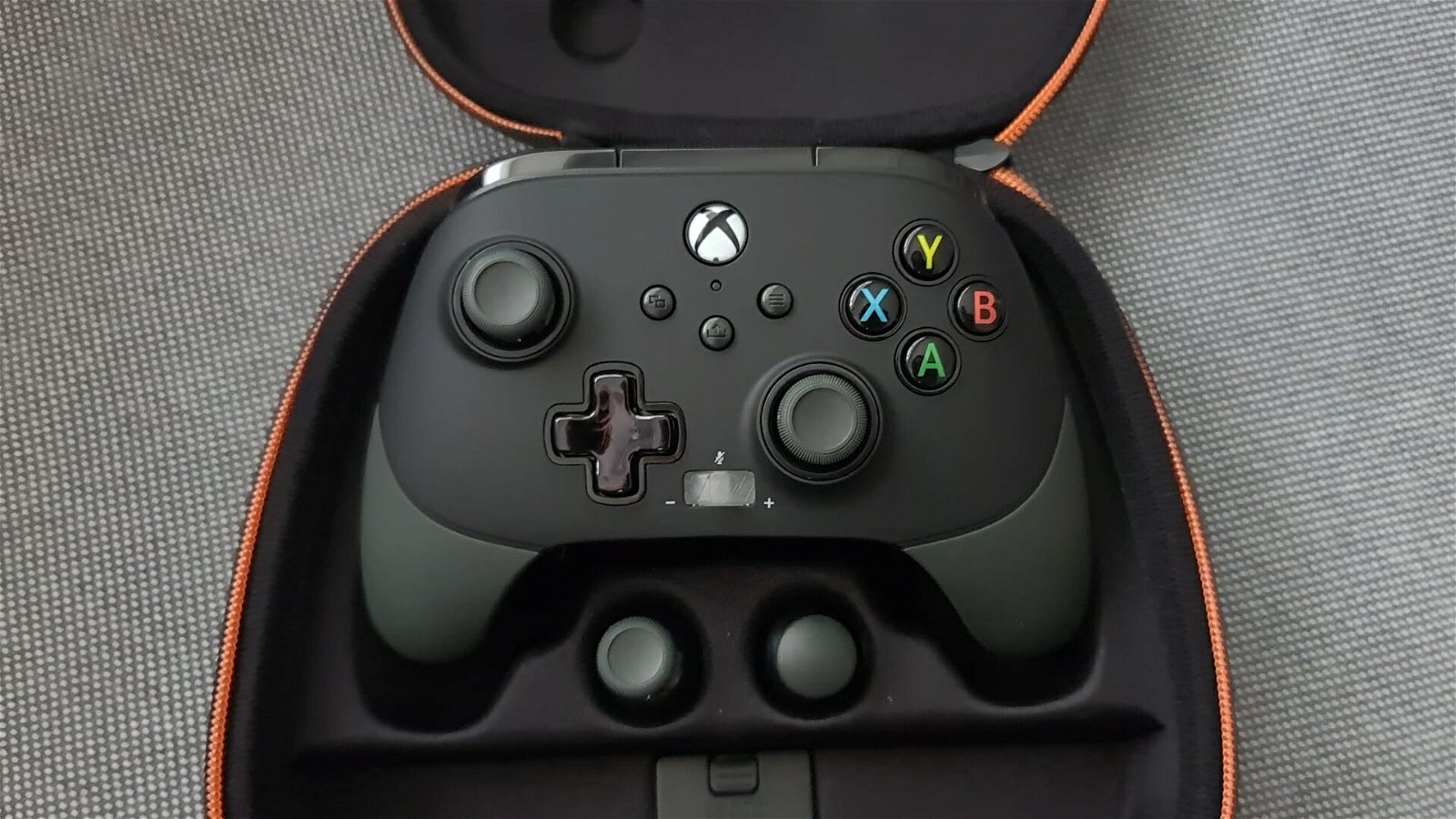 Where to start with the PowerA Fusion Pro 2 Wired Controller for Xbox? It’s a mouthful to say the least, but worth getting out, so I can recommend it to readers and friends alike. No part of me ever wanted a wired controller, but I can see myself using this in the future—even if I do have to sit my Xbox Series X on the floor, so I can be more comfortable on my couch.

Clearly, I don’t LOVE that it is a wired controller, and I think that is what really stops the Fusion Pro 2 from competing with Microsoft’s Elite Series controllers. This one has all the bells and whistles you could need from a more serious gaming controller, except wireless capabilities. With many gamers looking for an immersive experience on massive screens, being tethered to a system is limiting, and to be honest, just uncomfortable.

Outside that, the Fusion Pro 2 is a competitive controller, especially given the steep price range of the Elite controllers. At $89.99, the Pro 2 isn’t a price you can turn your nose up at. It is only slightly more expensive than a Series X wireless controller, so if you’re comfortable with the cable, there is no reason not to upgrade. This wired device is responsive, the buttons have just the right amount of click, and the customization blows a regular controller out of the water.

“The Fusion Pro 2 is a competitive controller, especially given the steep price range of the Elite controllers. “

You can customize the Fusion Pro 2 controller in more ways than one. Visually, the device looks sleek. The D-pad and X-Y-A-B buttons have a slight sheen to them, making each one stand out over the mat black finish of the controller. A small light turns on when the controller is connected and powered, but the classic Xbox button doesn’t light up, which I was a little disappointed by.

Here is where we get fancy though, the Fusion Pro 2 features a volume dial for one-touch mic mute, and a 3.5 mm audio jack. The ability to have its own dedicated push to talk button is exciting, especially when you’re rarely home alone while gaming. There is always something chaotic going on at my house, so the option to keep that hidden from the rest of the online world is appealing.

Both thumbsticks are replaceable, with the box including two more. I find the anti-friction rings on any Xbox controller irritate my thumbs. This comes with one smooth option to swap out, but the other extra still is rough still. There is also a mappable and removable Pro Pack attached to the back. This adds 4 extra buttons to the back of the controller that can be customized to any other button, or combination of buttons, that you desire.

This is all done with a handy-dandy little button on the back that allows you to choose the button of your choice and make one of the back paddles take over that function. I had some trouble getting it to work the first couple times, but once I got the swing of it, it became a breeze. It isn’t something I have a personal use for, but for those looking into an Elite controller, chances are this is the feature you are looking for.

My issue with the Pro Pack is that when attached, I was constantly knocking the paddles off. Whether my finger flicked it, or it caught on my clothes, the bottom two would pop off so easily. If this is a dealbreaker, they are removable anyway and the process is extremely simple. Other than that, they sit comfortably on the controller, so you can reach them with ease and are as responsive as you’d expect from any other button on the controller.

I feel like I’m talking about buttons and paddles a lot, but with the Fusion Pro 2, there is a lot to say. The last of the button features are the triggers. They feature 3-Way Trigger Lock Adjustment, allowing you to set them individually to T1, T2 or T3 for a short, medium or long press. I enjoyed the feature because it made a lot of normal trigger actions quicker with the short press option.

However, when playing Elder Scrolls Online, the main attack button required a medium or long press and would not work at all in the short press setting. Luckily these are adjusted with a simple switch movement, and can be done in game, so no time is lost. Being able to customize the Fusion Pro 2 in each individual game, even while on the move, is a game-changing feature.

For under $100 you can have all the perks of a pro controller and though there are some small differences—like being wired—it still remains competitive with the higher priced options. The Fusion Pro 2 Wired Controller for Xbox is an affordable choice for someone looking for an Elite controller without breaking the bank. It will be a standout piece to add to your Xbox gaming collection.

The Fusion Pro 2 Controller for Xbox has great customization and functions well, but it's price point is what really allows it to compete with Elite controllers. 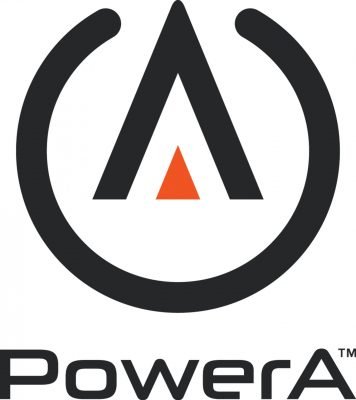