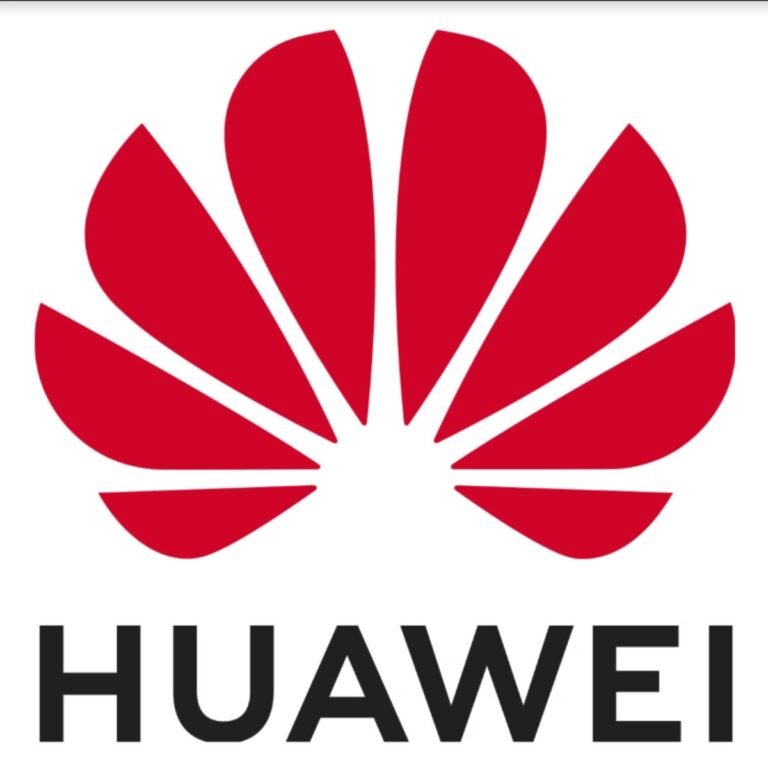 HUAWEI has long been a player in the world of smartphones and telecommunications, yet it is the Windows based laptops that deserve much more attention than they get. There are few brands that can deliver quality and performance across all devices in the range as well as the MateBook lineup has managed. From the lower end of the MateBook D 15, to the ultra premium MateBook X Pro, these are laptops that are well worth your time on any budget.

Sitting almost at the top of the range, the Intel Core i7-based HUAWEI MateBook 14s Laptop is one of the best windows laptops you can buy, and potentially the best 2021/2022 MacBook Pro alternative we have tested this year. Filled with top-level specs, and a sleek, well engineered design, the HUAWEI MateBook 14s has all the features you could hope for from a business-focused laptop.

The 1.43 kg laptop features a stunning 14.2-inch screen that looks positively stunning with its minimal bezels and frame. Measuring 313.82 mm wide by 229.76 mm deep, with a robust polished design makes this the ideal laptop for someone who travels and demands the best while they do.

The screen on the HUAWEI MateBook 14s laptop is one of the major showstoppers, and you will notice it the minute you open the laptop up. The 14.2-inch screen sits with a fantastic screen to bezel ratio, offering just enough around each side to frame the 2,520 by 1,680 pixels (213ppi) display. With the 3:2 aspect ratio, the 14s is a great choice for web pages, documents, or anything you can use a bit of extra screen height, a great advantage for working while travelling.

With a brightness of 400 nits, the screen is more than capable of handling media, content creation, and good old fashion document work, with the LTPS panel delivering great contrast and detail that should be stunning for video editing/watching or viewing and editing photos. While it does not boast the staggering level of blacks and vibrant whites you can find on an OLED screen, the MateBook 14s laptop strikes a great balance that should work for most people’s needs.

One feature that really sets the HUAWEI MateBook 14s laptop apart from its competitors is the adjustable refresh rate, which lets you use the laptop at 90Hz with the simple press of a button (Fn+R). While its default is 60Hz, when activated, the laptop will adjust the refresh rate to meet the needs of the tasks you are working on. While it may seem like a gimmick, once I activated it I found it hard to go back. It makes things feel much more smoothly and responsive, and something I honestly hope more companies take note of going forward.

Another thing of note about the MateBook 14s is the placement of the webcam. Many ultra-thin laptops have opted for less than conventional placements, thankfully MateBook 14s does not do this, offering a 720P webcam at the top of the screen.

While not as sharp as I would have liked, especially in the age of Zoom meetings, it does the job, and we don’t need to worry about the person on the other end looking up your nose when on a video call. The only gripe I have beyond the quality is I do wish it had a cover. While I don’t love the option of the webcam in the keyboard, it does ensure it is not on when you don’t want it to be.

To go along with the new placement of the webcam, the MateBook 14s boasts four front-facing microphones that feature 360-degrees of coverage with five metres of pickup range. This, combined with noise cancellation, and a solid set of speakers, makes the 14s a fantastic option for people working remote or needing to conference in while on the go.

The speakers are also just good for media and editing uses, they offer enough volume and manage to deliver a clear, vibrant audio experience, even at higher volumes. While not as loud as bigger laptops on the market, I am amazed HUAWEI managed to deliver such clear audio out of a laptop as small as the 14s. Watching movies felt great, with the screen offering great detail in dark and light scenes, with the audio giving enough of a cinematic feel from the confines of your desk.

Jumping down to the keyboard, I can safely say, the HUAWEI MateBook 14s delivers one of the best typing experiences I have ever had on a laptop. Their backlit keys are big enough to be easy to use, with the 1.5 mm of travel delivering enough to make each keystroke have an impact without impeding the flow of typing.

HUAWEI did not compromise, unlike some other brands, and made each key matter, making it second-nature to jump on the laptop with no odd placements to cause typos or other issues that plagued my experience in the past, especially on laptops this small. They even managed to fit in biometrics with the power button doubling as a fingerprint sensor for that extra level of security while travelling.

“With the Intel Core i7-11370H processor and 16 GB RAM, the HUAWEI MateBook 14s laptop offers more than enough power for most workloads.”

The touchpad is another highlight, with it delivering an excellent non-surface based device experience. It was good enough without feeling in the way, and the responsiveness of the movements made it a joy to use. I had very little issue with it moving around as I typed, and the touchpad offered a satisfying click that made it the next best thing to a mouse, so much so, I rarely had to dive into my bag to set one up while testing the laptop.

With the Intel Core i7-11370H processor and 16 GB RAM, the HUAWEI MateBook 14s laptop offers more than enough power for most workloads. From video editing with DaVinci Resolve, to photo editing in Photoshop, the 14s powered through everything with no stuttering or overall issues that could lead to needless frustration, especially while travelling.

Sadly, as there is no dedicated graphics, the HUAWEI MateBook 14s is not made for gaming. We did our standard range of tests to see how capable a machine it was at playing many of the popular titles, and while it won’t be playing Elden Ring on high settings, if you want to jump into a game of Fortnite, or CS:Go the Intel Iris Xe Graphics are capable enough to make it a fun experience, even without a discrete graphics option.

Thankfully, if you go for the HUAWEI MateBook 14s with the 1 TB SSD, it supports Thunderbolt 4 on the 2nd USB-C port on the left, making it possible to connect the laptop to an external GPU, making it a much more capable machine provided you have an enclosure and a spare GPU ready for the task.

Beyond that, the MateBook 14s features two USB-C ports, one USB 3.2 Gen1 port, a full size HDMI port, and a 3.5 mm port that can be used for headphones or a gaming headset. Inside, the 14s features the latest in Wi-Fi technology, with IEEE 802.11a/b/g/n/ac/ax, 2 x 2 MIMO, and Bluetooth 5.1, so you should have no issues connecting the laptop to your network no matter the setup you may have.

While the battery is often the Achilles heal of many ultra-thin laptops, the MateBook 14s manages to avoid this, delivering a solid 10 hours of life on a charge. We found while using the laptop it only dropped around 5-6 percent every hour while doing standard work on Wi-Fi, something I was very pleased with.

If you are ever on low charge, the included HUAWEI SuperCharge Power Adapter 90W USB-C fast charging should boost things back up very fast. In testing, we found it gave the laptop another 20 percent of juice in only 15 minutes, with it being almost fully charged in only around an hour and a half. This is ideal when time is of the essence, and you need your laptop to be ready for a trip.

While many people look to the MacBook Pro as the ideal business laptop, HUAWEI has made the case that you don’t need to jump over to Apple to have a solid mobile experience. With a premium design, and fantastic choices inside and outside the laptop, if you are in the market for a Windows laptop and want the best, few laptops compare to what the HUAWEI MateBook 14s laptop offers.

HUAWEI has put the money and attention to detail where it matters most, and delivered a stunning laptop that rivals most other brands on the market today. It is powerful, fast and beautifully designed. While I would love to see some more attention to the webcam and offer Thunderbolt across all SKU’s of the laptop, these are minor gripes on an otherwise flawless victory for the tech brand.

Offering longevity, performance and style, the HUAWEI MateBook 14s is the ideal balance, making it one of the best business laptops you can buy in 2021/2022.
REVIEW SCORE
9.5
Buy On Amazon
File Under: Huawei, Laptop